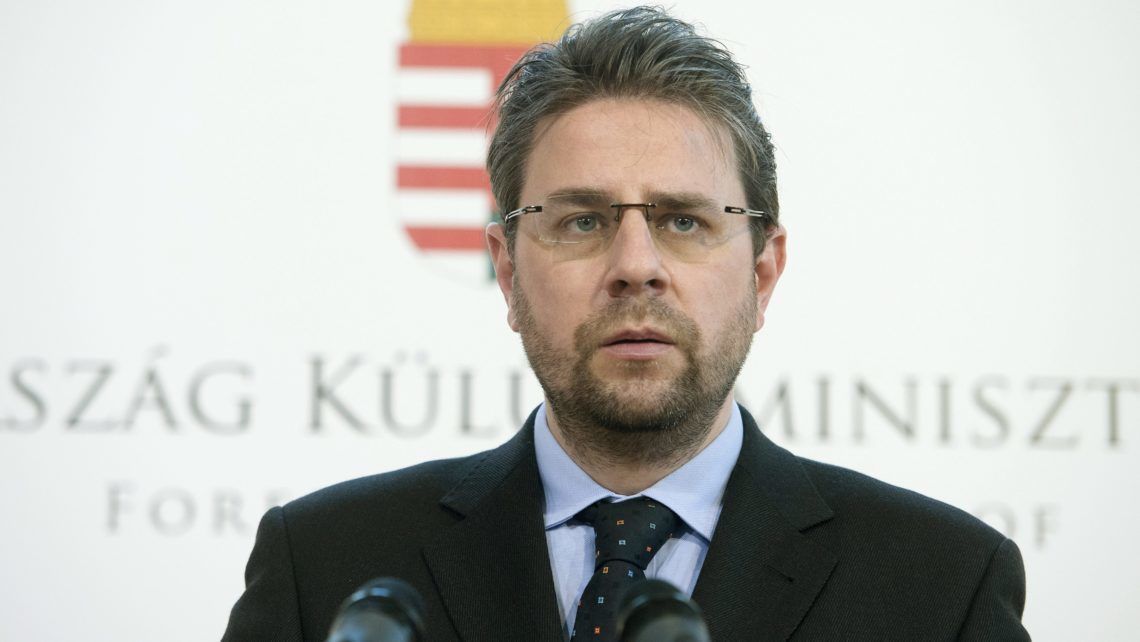 Former ambassador Kaleta’s attorney has withdrawn the appeal, submitted a week after the court verdict: the sentence of one-year suspended imprisonment and fine of EUR 1,500 is now final in the child pornography case.

As we wrote earlier, Gábor Kaleta, former Hungarian Ambassador to Peru, was sentenced to one year of suspended imprisonment and a fine of approximately EUR 1,500, for the possession of thousands of pornographic photos of children. The moderate verdict had caused quite a big uproar in the Hungarian public, and if it wasn’t enough, a week after the hearing, Kaleta decided to appeal the sentence.

Kaleta did confess in court, talking in detail about how the case had shaken his entire family. As 24.hu reports, his defence attorney, Csaba Mester speaks of Kaleta as a “deeply religious man who regularly practices his religion”.

Since the prosecution accepted the verdict at first instance, Kaleta would not have gotten a heavier penalty even if he had submitted an appeal.

But as Index reported today,

Nearly a month after the trial, Kaleta’s attorney has withdrawn the appeal. This means that the sentence at first instance becomes final, and there will be no further proceedings in the case.

Gábor Kaleta was Hungarian Ambassador to Peru since 2017. The prosecution filed charges against him in November 2019, but it was not until February 2020 that news site Index brought the case into the light.

Máté Kocsis, Fidesz group leader, said that this case had revealed how problematic and weak the court ruling is, and called for the tightening of the penal code to tackle paedophilia and enforce the child protection system.

For a more detailed report about the Kaleta case, click here.