One-third of Hungarians are festival-goers 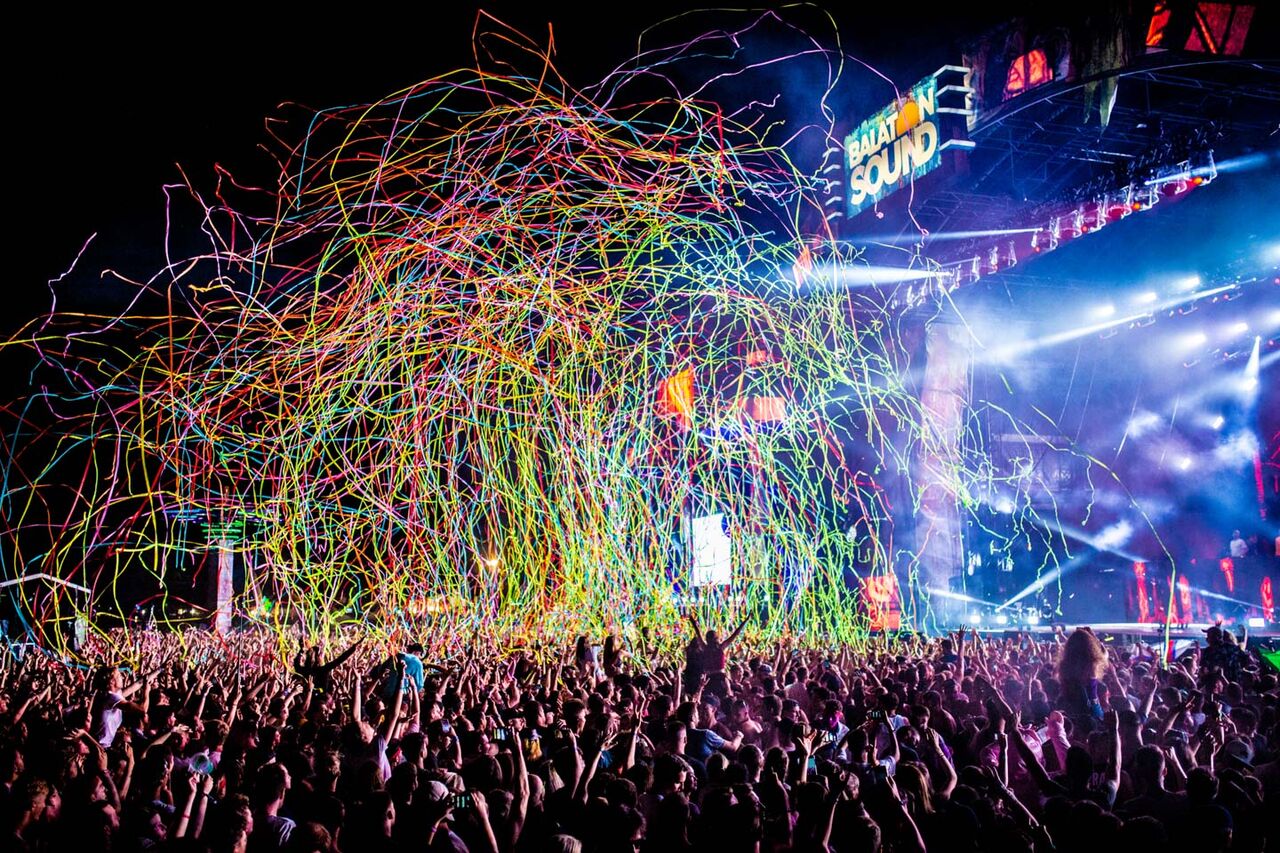 One-third of Hungarians go to festivals, according to a survey by Kutatópont.

Pop music festivals were the most popular type among festival-goers, followed by food festivals.

The representative survey was conducted among 2,000 Hungarian adults in June.