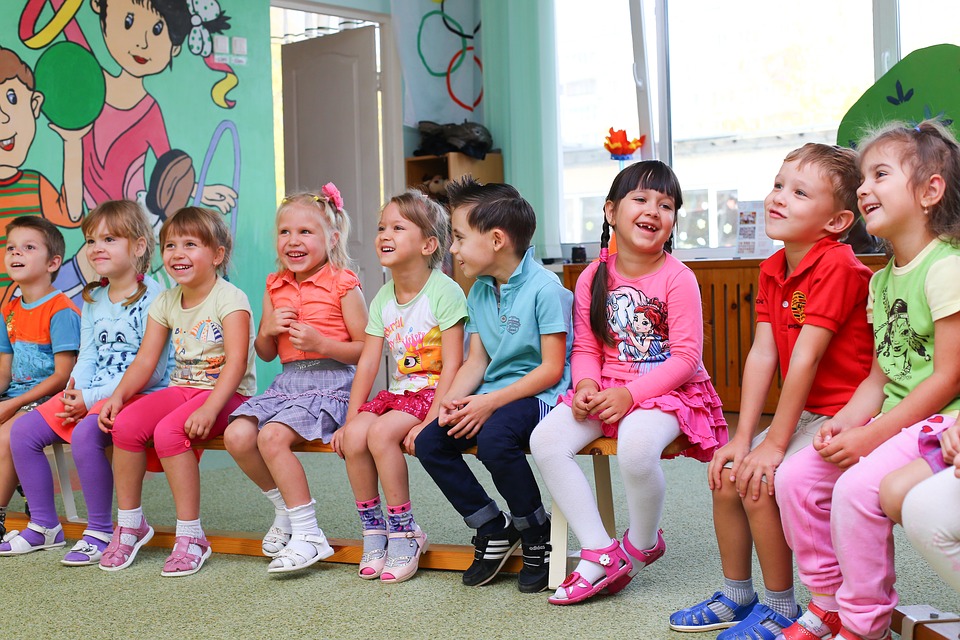 The leftist opposition Democratic Coalitions (DK) has slammed the government for introducing changes in the national curriculum for kindergartens without any prior consultations.

While the government has argued that the changes are aimed at increasing focus on the national identity and Christian culture in education, the actual goal was to “get the government’s messages through to kindergartens”, MP Gergely Arató told a press conference on Tuesday.

DK protests the government’s “spreading its propaganda among the youngest”,

Arató insisted, adding that young children should rather be taught to be “open to the world around”.