He said the reason why it was worth spending on a cultural institute and other “seemingly superfluous things” were such cultural gems as our language, the building of Hungarian parliament or a goal by Puskás scored against England.

“Every generation must be able to answer the question why Hungarians exist in this world,” Orbán said, adding that the organisation of culture cannot be left to the “whims of the market economy”. The prime minister said he encouraged Slovenians to do the same and open a cultural institute in Hungary.

Slovenian Prime Minister Miro Cerar said at the opening that as prime minister he would like to see “more culture in politics”. He said that before Lendava was the centre of Hungarian cultural life in Slovenia, but now the Slovene capital, too, would join this role. 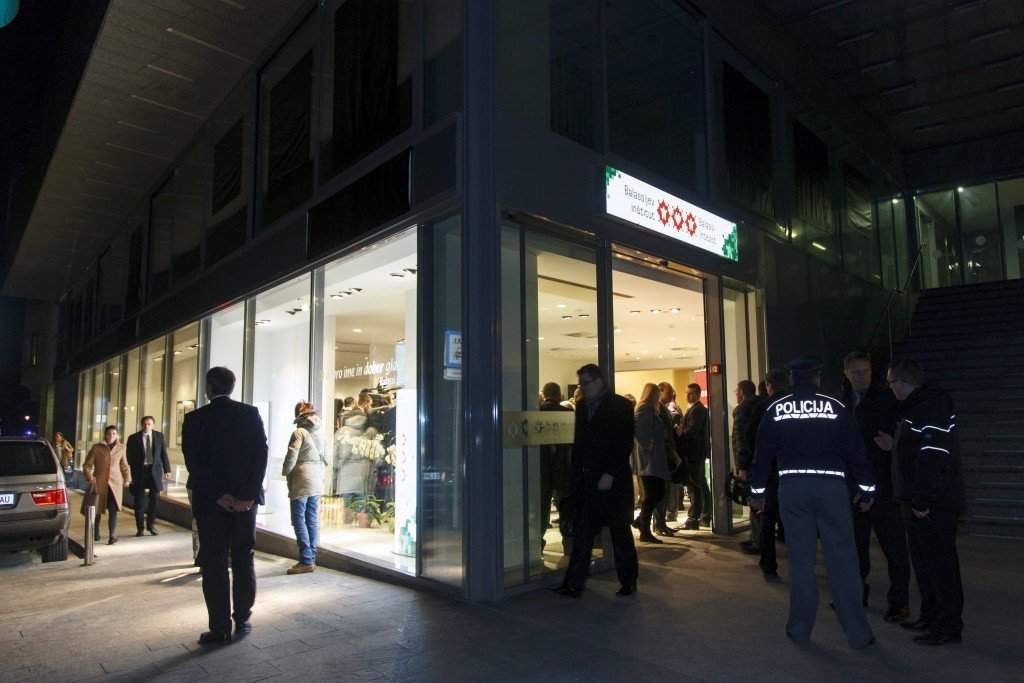 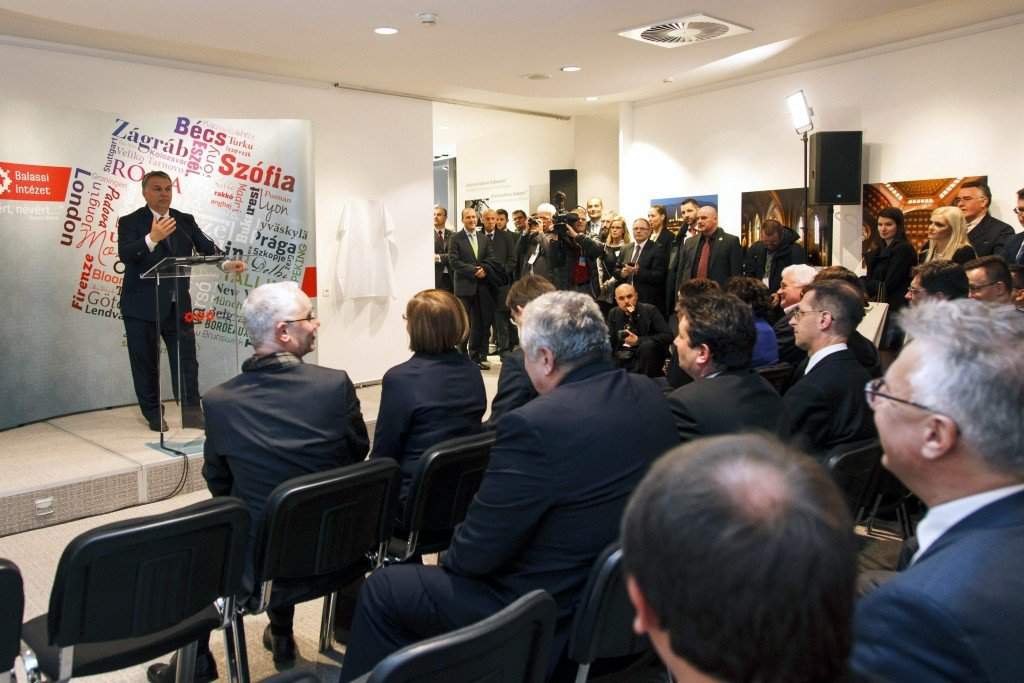 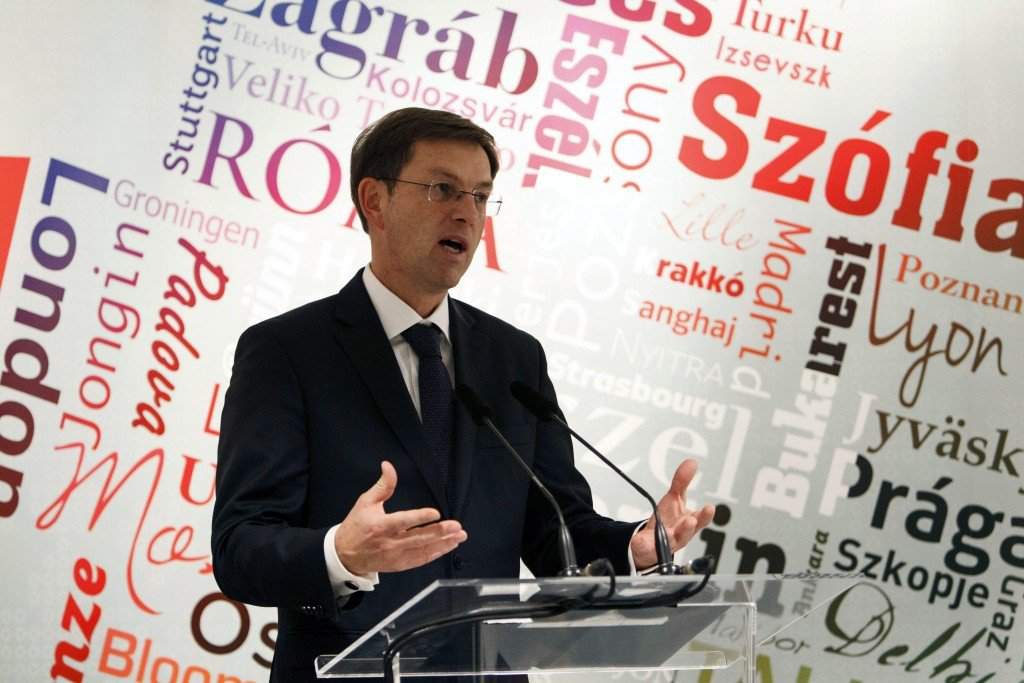