Orbán and Erdogan agreed to boost economic ties and they reviewed the regional challenges facing NATO from the south, Bertalan Havasi said. Orbán said the stability of NATO’s southern neighbourhood was also a strategic interest for Hungary, he added. 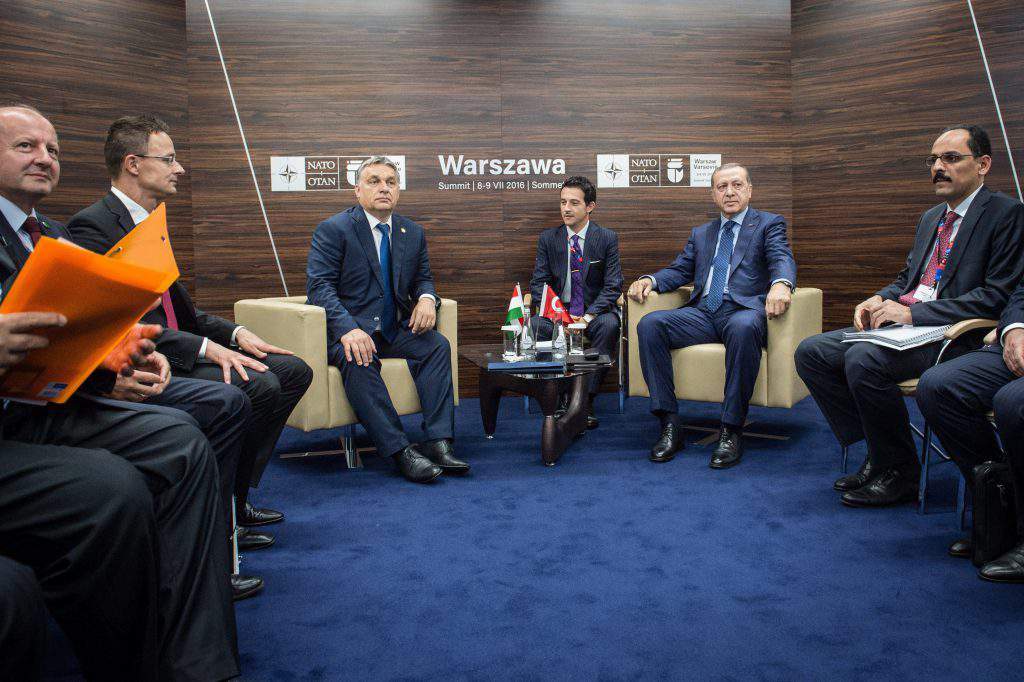