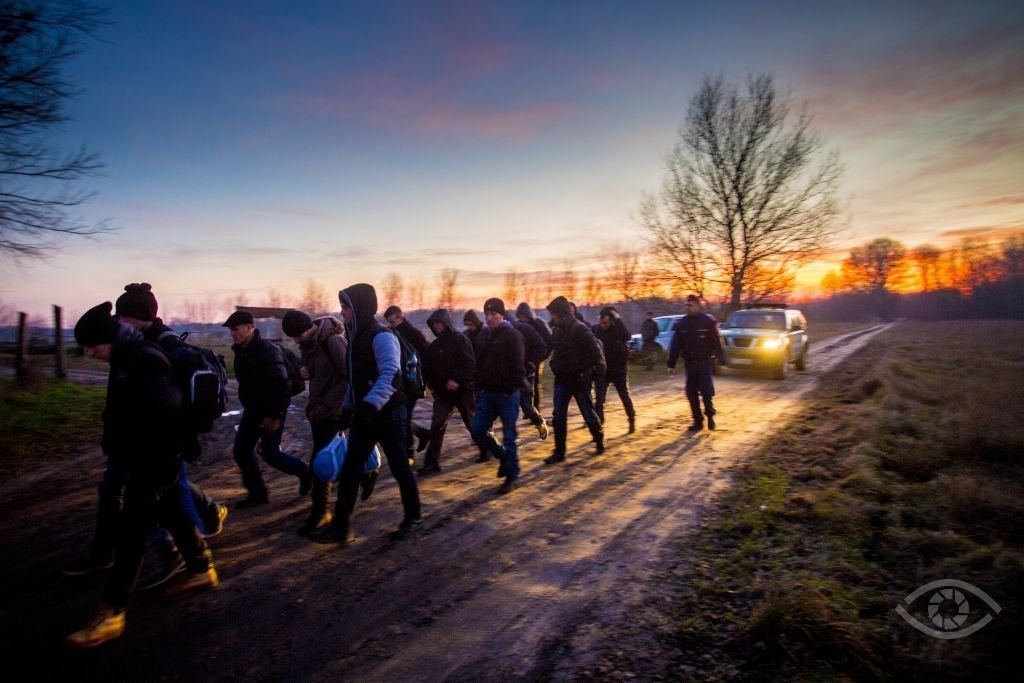 The government has decided to extend by another six months the current state of emergency in Hungary in connection with “the crisis caused by mass migration“, Friday’s official gazette Magyar Közlöny reported.

The state of emergency will apply until September 7. It was first introduced on March 9, 2016 and has been extended several times.

The prime minister’s advisor for internal security told public news channel M1 commenting on the extension that more than 1,800 people have been stopped and escorted to the other side of the border this year already.

Commenting on press reports according to which the Hungarian border is peaceful and there are no attacks, György Bakondi said that a review of daily figures showed the opposite. Border violations have been reported on the stretches with Serbia, as well as with Ukraine, Romania and Croatia, he added.

The extension was also justified by developments in Europe. On the Balkan route of migrants, there has been an increase in the number of migrants arriving at the Greek islands from Turkey, there has been a nearly three-fold increase in Romania and a new route crossing Albania, Montenegro, Bosnia, Croatia and Slovenia to Austria has also been reported, he said.