Budapest’s Palace of Arts is celebrating its 15th anniversary in 2020 with an array of acclaimed performers and programmes, director Csaba Káel told MTI on Wednesday.

Jazz legend Chick Chorea will perform a new piece written for the occasion and honouring of the work of Béla Bartók, on March 24.

Other acclaimed performers in the first half of 2020 include Ute Lemper, performing an evening in homage of Marlene Dietrich, the Dresden Staatskapelle under the baton of Christian Thielemann, and the Berlin Philharmonic conducted by Kirill Petrenko 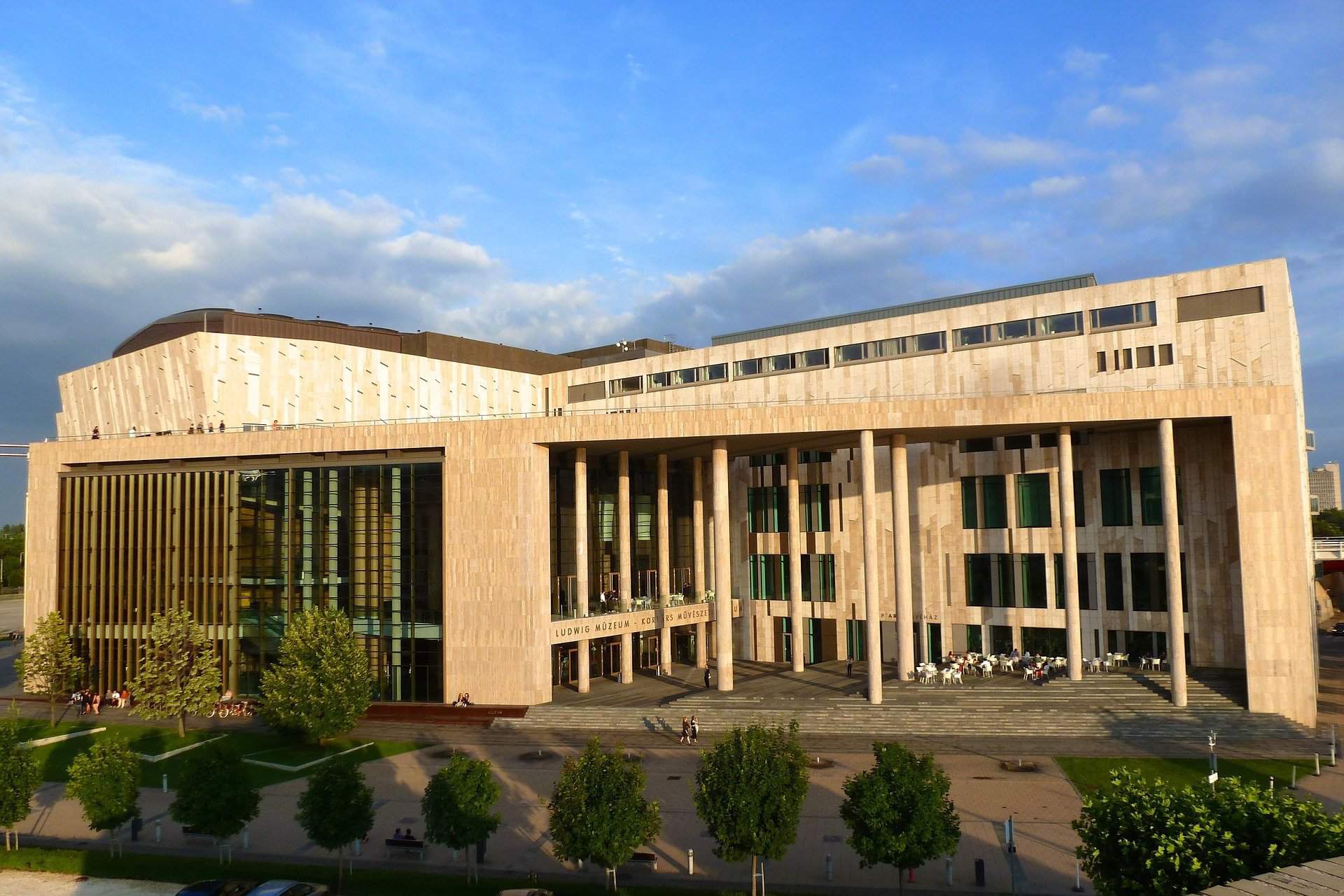 Read alsoPalace of Arts director decorated with Legion of Honour

Jazz Showcase, an event showcasing new talents in jazz, will be accompanied with programmes for professionals, he said.

Müpa is one of the main organisers of the 40th Budapest Spring Festival, opening on April 3rd and featuring artists such as Ton Koopman conducting the Amsterdam Baroque Orchestra, soprano Kristine Opolais, the Győr Ballet and violinist Felix Lajko as well as American tenor Lawrence Brownlee. 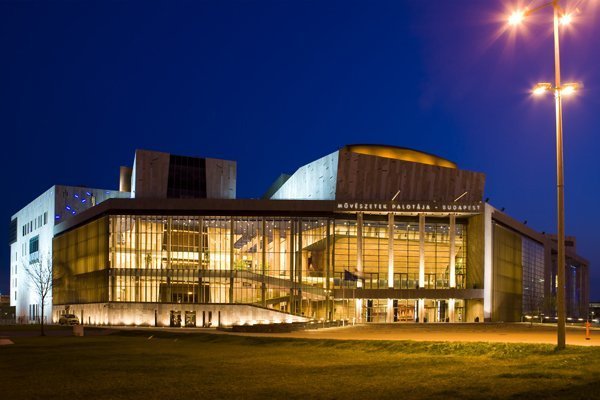 Read alsoThe Palace of Arts to be called Müpa Budapest