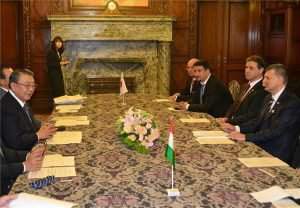 At the talks the sides reviewed Hungarian-Japanese political, economic, educational and cultural relations and discussed the possibilities of strengthening cooperation between the two countries’ parliaments, Zoltán Szilágyi told MTI.

Kövér told his partners that Japan is a highly important strategic partner for Hungary and developing bilateral relations was in Hungary’s interest. Fostering EU-Japan ties is equally important for Hungary, he said. 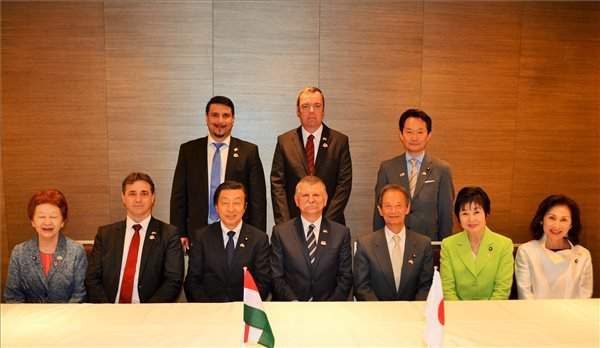 The Japanese prime minister briefed the Hungarian house speaker about his recent official visit to several countries in Europe with the aim to prepare a G7 summit in Japan.

Heading a delegation, the Hungarian house speaker is on an official visit in South Korea and Japan this week.