How can passenger planes banned to land in Hungary still arrive in Budapest? 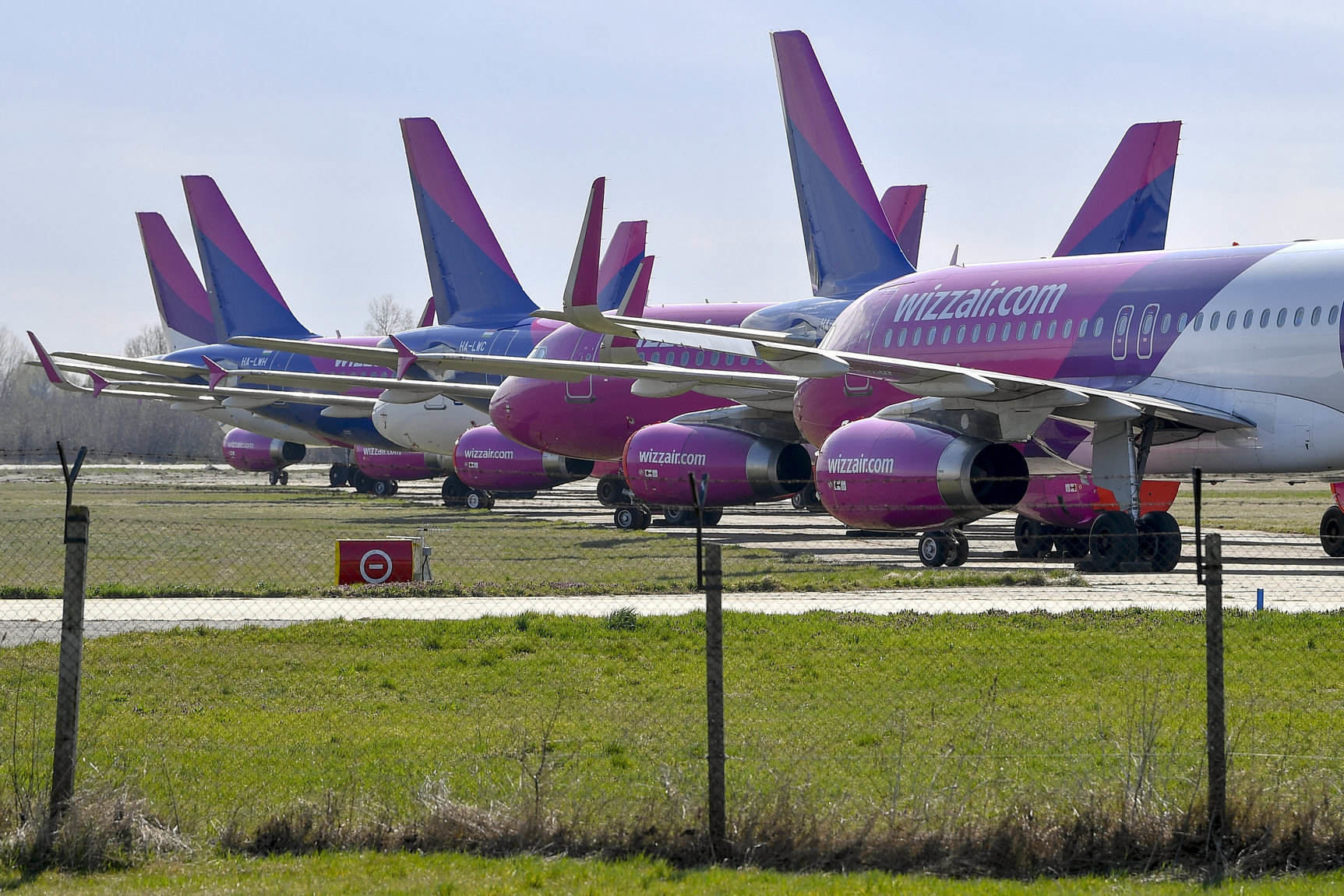 A Hungarian travel website found that even though the Hungarian chief medical officer banned all planes carrying passengers to land in Hungary such aircraft still arrive and take off from the Budapest Airport. They have not yet received answers to their questions.

In the case of families travelling together, if at least one of the parties is a Hungarian citizen, the foreign family member (child, parent, grandparent, husband or wife) is permitted to enter Hungary. All other foreign citizens are turned away by the authorities, and they must wait in the designated transit area until departure. This is why the airport did not close yet because

it still welcomes and launches flights.

Meanwhile, anyone, Hungarians and foreigners alike, are free to depart from the airport in the coming days.

Utazomajom.com wrote that last Sunday the chief medical officer banned all civic flights carrying passengers to enter Hungary. And though the traffic at Budapest Airport decreased after her decree, there are still flights going to, for example, London, Stockholm, Bazel, Dortmund, Doha, Eindhoven, Minsk and Barcelona. One could think that those flights are not for ordinary people but members of the government or high-ranked officials. However, everybody can buy a flight ticket, and the price is not even high, at all.

and if we have two more days to wait, we can buy a ticket for only 10 EUR. Of course, the decree mentioned above allows Hungarians to leave the country, but there is no explanation why authorities allow that. Utazomajom.com sent their questions to the authorities, but they have not received any answers yet. If they do, we will update the article.

Furthermore, it is very interesting why there are passenger planes still arriving from Minsk (Belarus) and London. Below you can find the arriving and departing flights of today: 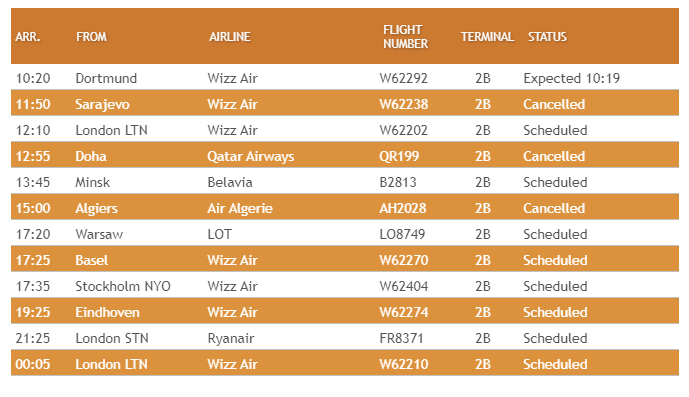 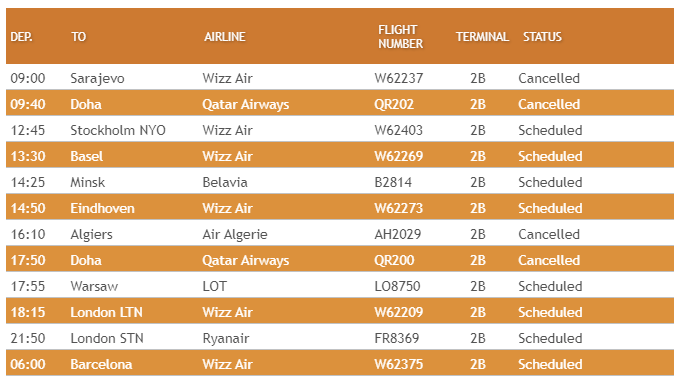