The post has been shared by 0 people.
Facebook 0
Twitter 0
Pinterest 0
Mail 0
Budapest, March 5 (MTI) – Prime Minister Viktor Orban and Japanese auto giant owner Osamu Suzuki launched the production of a new Vitara model at the plant in Esztergom in northern Hungary on Thursday. 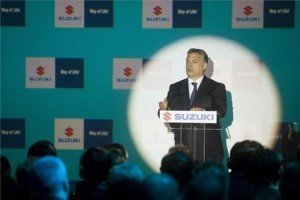 The Hungarian plant will be the only location where this Suzuki model is manufactured. The cars will be exported to global markets.
“Where there is work, there is everything. This is what we think of the future,” Orban told the celebratory event. He added that Hungary would fulfil its aim of full employment by 2018.
Japanese investment in Hungary has totalled 3.5 billion dollars, making Japan the largest greenfield investor from Asia, with 149 companies directly employing 25,000 people, he said. This week alone, three Japanese companies announced new investment in Hungary which will create hundreds of jobs here, the prime minister said. Suzuki said that over the past 24 years, more than 2.5 million cars were produced at the Esztergom plant. It is Suzuki’s third largest unit in the world, with 3,100 employees, he added. 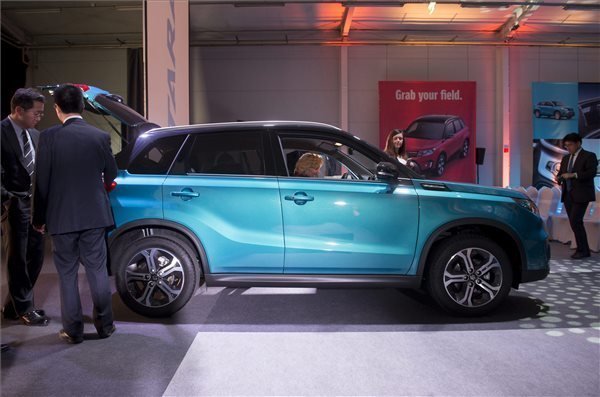