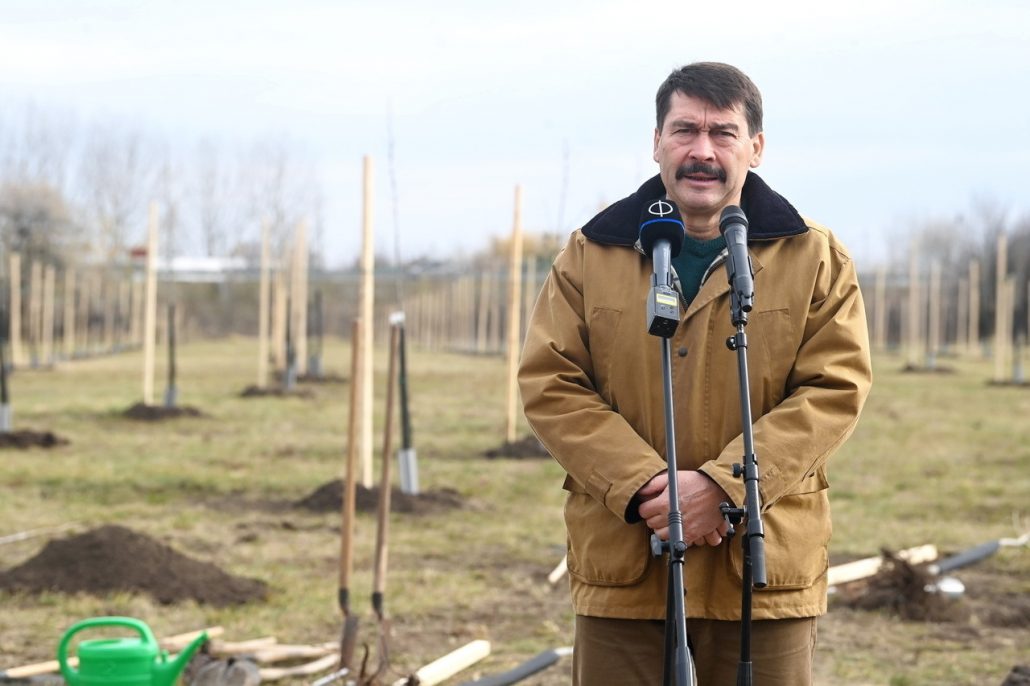 President János Áder on Friday attended an event organised under the auspices of the upcoming Planet Budapest 2021 Sustainability Expo and world conference, in which 700 trees were planted along the M7 motorway southwest of Budapest.

The trees are planted to counterbalance the impact of the world expo on the environment, Áder said in his address. He said that organisers of the event, starting on November 29, laid great emphasis on applying recycled materials at the venues, but it would still leave a footprint depending on the number of participants. 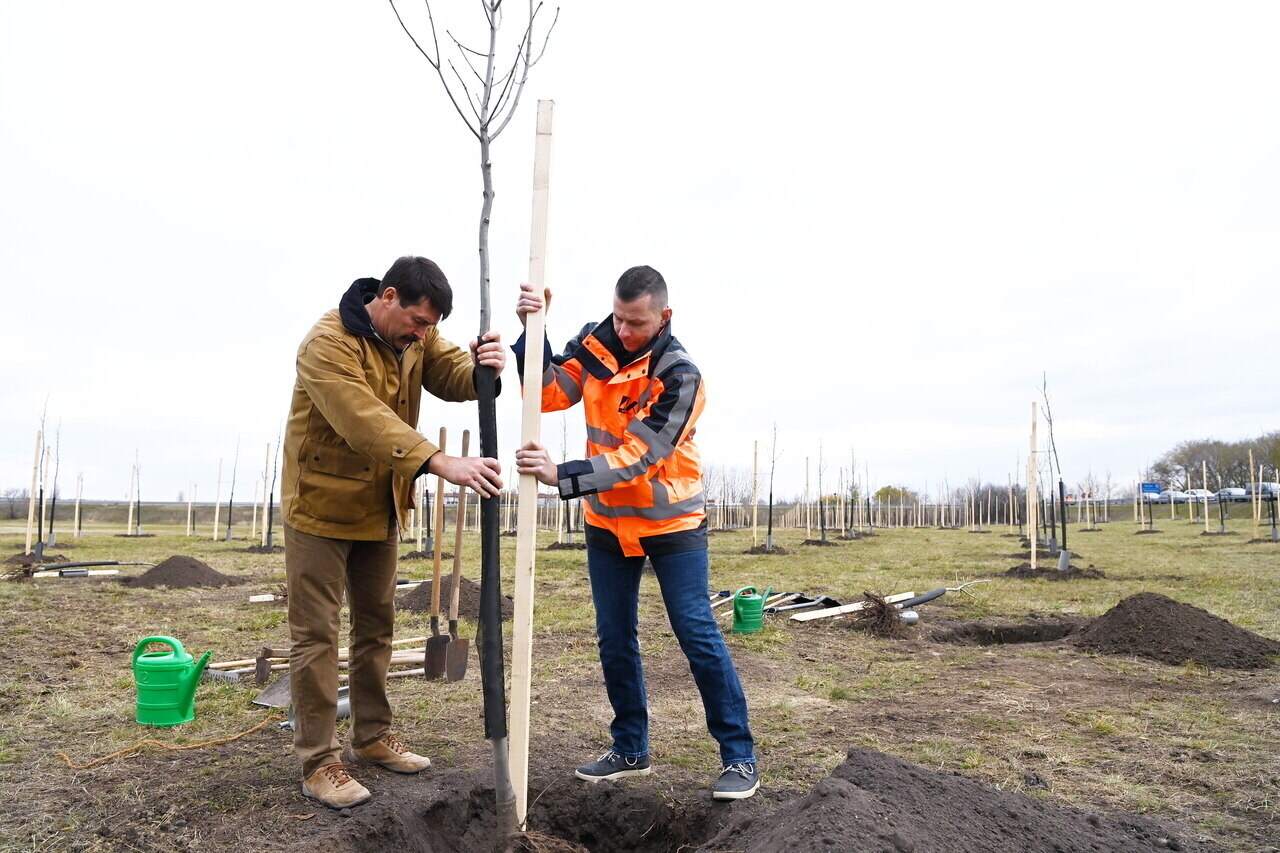 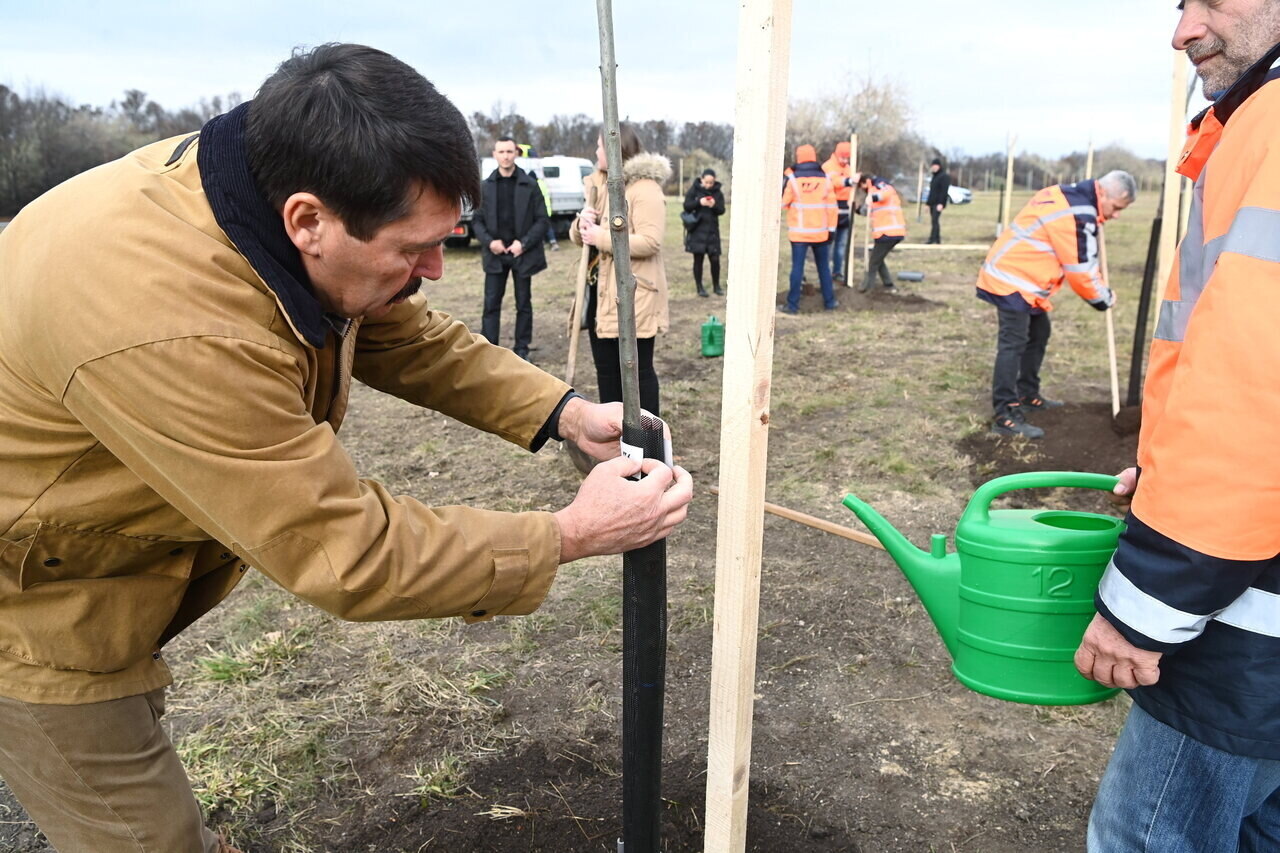 Áder said that further trees would be planted, adding that the strips along motorways, a total of 20,000 hectares nationwide, could not be used for agricultural production and the goal was to use those areas for the purpose. 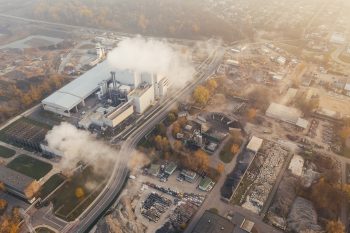