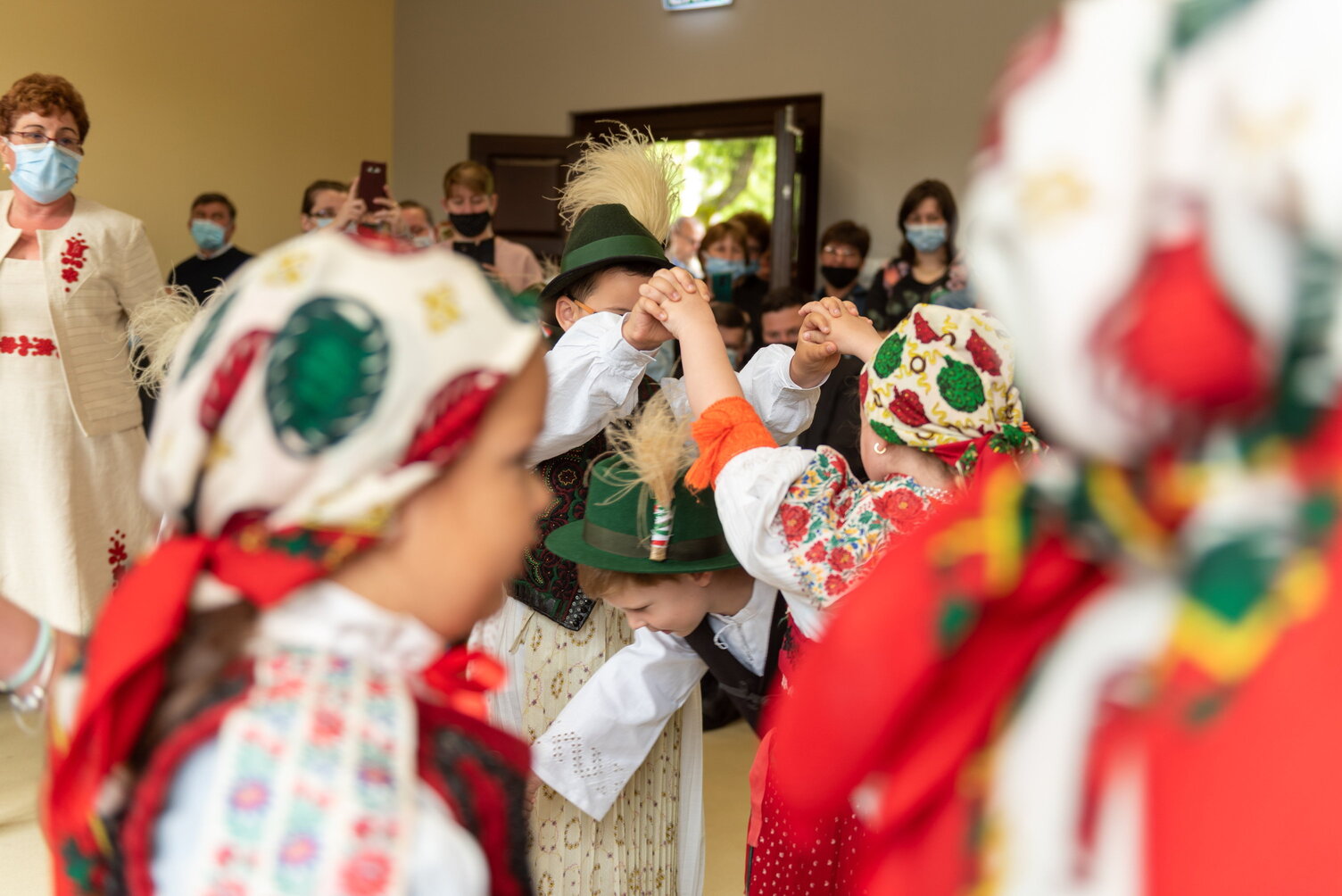 Preserving linguistic and cultural diversity is an interest of all nations, President János Áder said at the World Congress of Finno-Ugric Peoples in Tartu, Estonia, on Wednesday.

Áder noted that the congress was first held in Syktyvkar, the capital of the Komi Republic in Russia, in 1992, “as a fruit of the cooperation of related nations, on a basis of mutual trust and goodwill.”

Hungary was happy to join the initiative “because of our shared ancestry but also common fate” as millions of Hungarians have been living as minorities for a century, the president said.

Out of the 90 languages spoken in the European Union, only 37 are official languages, and some 100 million of the bloc’s citizens belong to ethnic minorities, he said.

“Much good has come” of the cooperation of Finno-Ugric peoples in the past 29 years, Áder said. This is a community where all participants are equal partners, with one vote each, he said, adding “and peaceful and friendly cooperation built on trust has not only a past but a future too.”

“Let us preserve cultural and linguistic diversity for the good of Finno-Ugric peoples and all other nations in the world,” the president said. 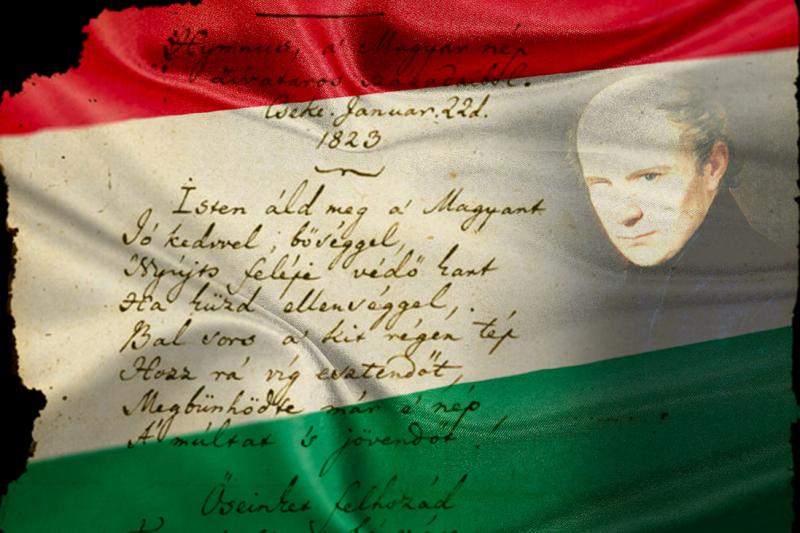 Read alsoHow old is one of the world’s most difficult language, Hungarian? 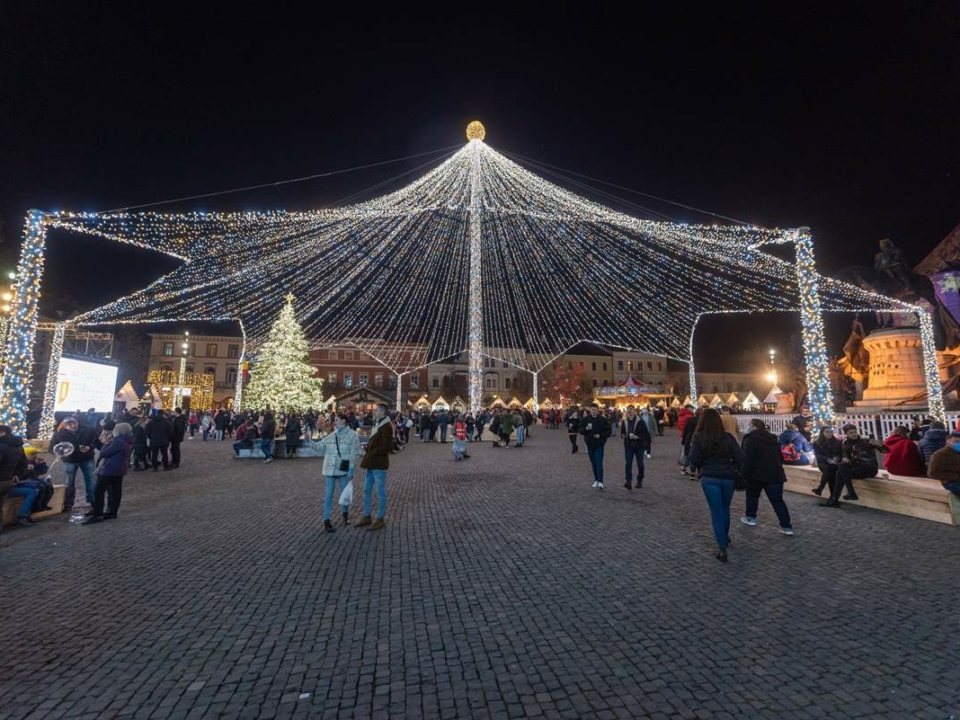