They are the wealthiest Hungarians in 2017

According to mno.hu, Lőrinc Mészáros, Viktor Orbán’s friend, had a very successful year, because his fortune increased by almost 100 billion forints (~EUR 320m) in one year. It turns out from the list of the top 100 richest Hungarians – put together by napi.hu – that the former gas-man’s fortune was estimated to be worth 23 billion (~EUR 74m) in 2016, but it has grown to 120 billion (~EUR 384m) this year.

The mayor of Felcsút, the prime minister’s hometown, became an owner in a hotel chain and a newspaper publisher company, he bought hotels and a television channel, and also increased the number of his agricultural, touristic, real estate and building industrial companies. According to the list, the number of enterprises that Lőrinc Mészáros has an effect on directly or indirectly is around one hundred.

Péter Szakonyi, the editor of the list said that they finished the collection of data three weeks ago, but Lőrinc Mészáros kept on increasing his fortune since then. He bought a share in FHB Bank, bought a winery and several campgrounds at Lake Balaton. Based on the summary of RTL Klub, the enterprises of the mayor won public purchases of 225 billion (~EUR 720m) worth last year with their consortium partners. 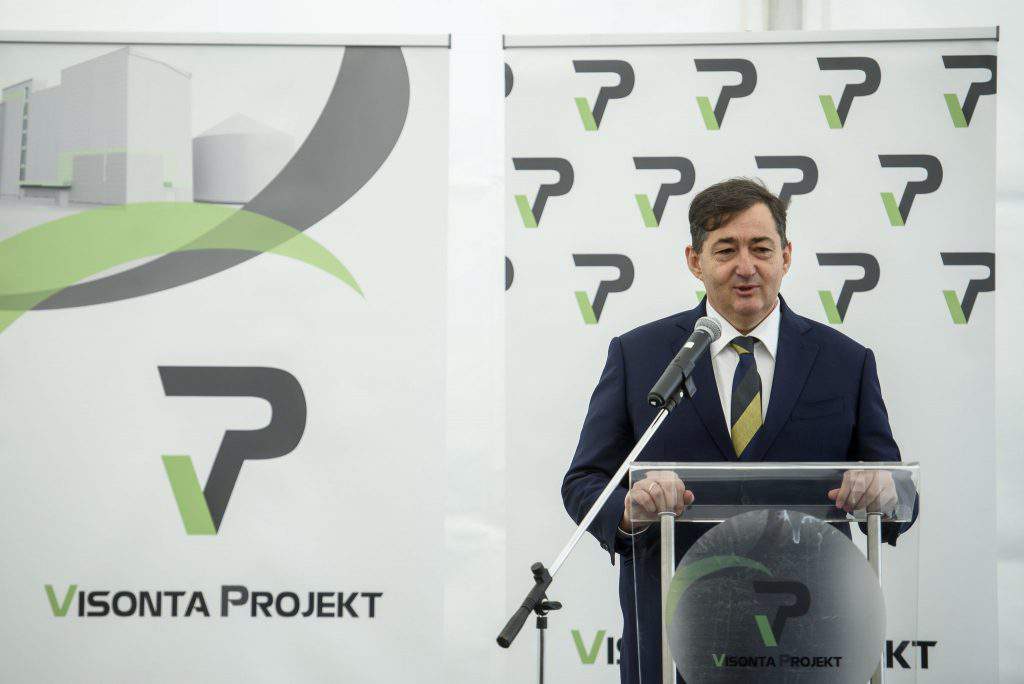 However, this incredible growth still wasn’t enough to get on the podium, because Lőrinc Mészáros is “only” the 5th richest Hungarian (he was the 31st last year). The list is still led by Sándor Csányi, the executive director of OTP Bank, whose fortune has grown from 200 billion forints (~EUR 640m) to 260 billion forints (~EUR 832m). He is followed by László Bige, the head of Nitrogénművek, who had a 25 billion (~EUR 80m) fortune increase in the past year.

Lajos Simicska’s fortune, the owner of the enterprise that publishes Magyar Nemzet, has decreased by 3 billion (~EUR 9m), but he still has 80 billion (~EUR 256m) left and is in the 11th place. Even though Közgép belonging to the interest circle of the businessman starts with low prices, they don’t get commissions and public purchases are usually won by companies close to the government.

Movie commissioner Andy Vajna became richer by 16 billion forints (~EUR 51m), which was enough for the 14th place. Las Vegas Casino Ltd. and its subsidiary companies, owned by Las Vegas Casino S.a.r.l. of Luxemburg, can run five casinos for 10 years with an exclusive right in the capital city and Pest County by the decision of the Minister of National Economy. According to the issue, the banning of slot machines and their use on casinos has led to places like Tropicana, Atrium Eurocenter, Sofitel, Corvin an Atlantis casinos becoming treasure chests. Moreover, LVC Diamond also got the permission to start the country’s first online casino. 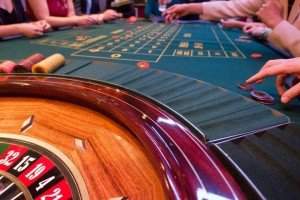 For that matter, to be part of the 100 richest Hungarians, you need to have a fortune of at least 7.5 billion forints (~EUR 24m). Last year 700 million less was already enough.

There are seven new characters on the list this year, including Károly Gerendai, who gave up part of Sziget Ltd. and has been building beaches in the neighbourhood of Lake Lupa.

The list of the 100 richest Hungarians was expanded with an influence ranking, because they wanted to find out “who can move the most money or resources directly or indirectly in favour of a certain case”. Just like last year, the most influential person is Viktor Orbán, who is followed by Sándor Csányi and chancellery minister János Lázár.