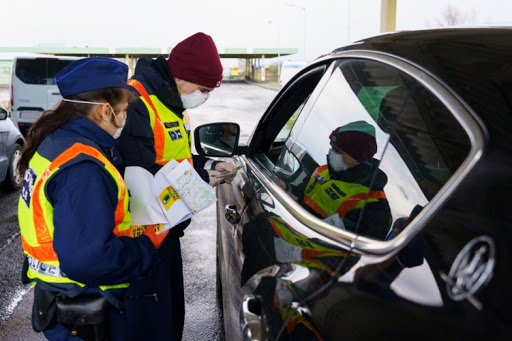 Entrants from Hungary are no longer required to stay in isolation in Romania or present negative Covid tests when travelling there, Foreign Minister Péter Szijjártó said on Friday.

Romania’s decision to list Hungary as a safe country is yet another achievement of Hungary’s vaccination drive, the minister said on Facebook. Given the upcoming pilgrimage in Sumuleu Ciuc (Csíksomlyó), in northern Romania,

“the timing of the decision could not be better,”

As we reported yesterday,  Hungary concluded agreements on unimpeded travel with Georgia and Mongolia, to allow Hungarians holding immunity certificates to travel into those countries without having to isolate or show negative covid test results, Foreign Minister Péter Szijjártó said on Thursday. Similarly, Georgian and Mongolian immunity certificates will be accepted in Hungary, he said in a video on Facebook.

The agreements will come into force over the weekend, he said. Szijjártó said bilateral talks with other countries were ongoing on the sidelines of a Brussels meeting of European Union foreign ministers on “accepting each other’s certificates and make unimpeded travel possible.”

Furthermore, as we wrote before,

the vaccination documentation will be provided not only in Hungarian but also in English from May 19 on.

In case you already received your jabs, you need to ask for it from your family doctor or the vaccination centre, since it needs to be authenticated by the vaccinating doctor.