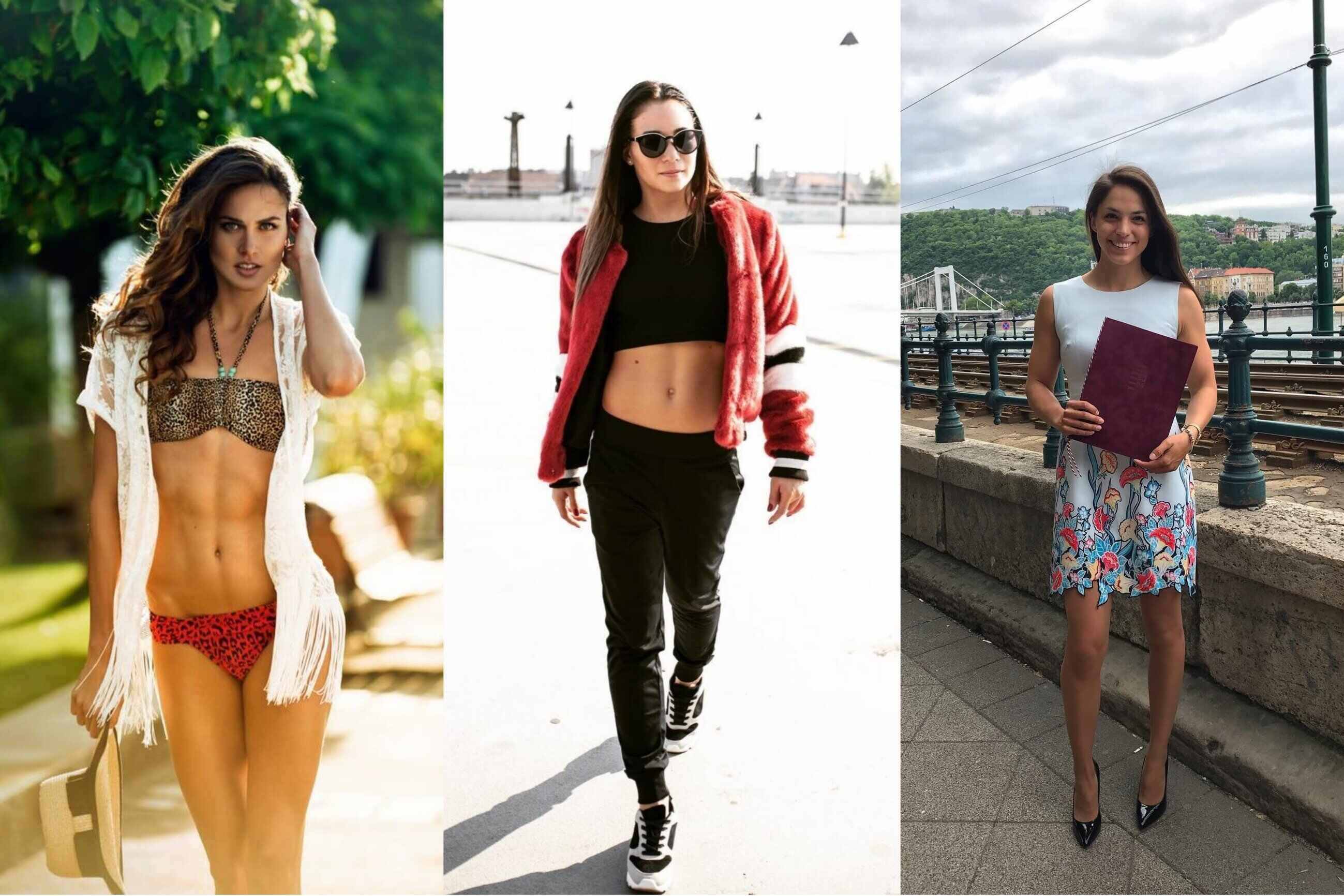 Between two exciting competitions, check out the sexiest Hungarian female athletes of the Tokyo 2020 Summer Olympics.

The Tokyo Olympics is finally here, and so far, it has been quite generous to Hungarians. On Saturday, Áron Szilágyi became the first athlete in the history of fencing to have won 3 gold medals – at three consecutive Olympics. He was then followed by Gergely Siklósi, who took the silver medal in épée fencing on Sunday. Huge congratulations to both!

The Hungarian team still has plenty of talented athletes full of potential and the chance to bring home more medals. They are not only full of talent and motivated to win but also quite pleasant to watch compete.

On the basis of the phrase “ladies first”, Daily News Hungary is presenting to you the sexiest Hungarian female athletes who are not only ready to make the country proud of their achievements but to highlight another saying: “Hungarian women are the most beautiful”.

Her name should sound familiar to all those sports and swimming fans. The Hungarian swimmer beauty was chosen the most beautiful and the sexiest female athlete at several international competitions.

Even though Jakabos is considered one of the most beautiful swimmers, we should not forget about her merits and those 19 gold medals she has won so far at international competitions. Or the one she might win at her 5th Olympics in Tokyo.

She has one of the nicest smiles at every competition, she is always positive and cheerful, no matter what.

Her happiness is contagious and makes her even more beautiful. Kapás won Hungary’s first-ever gold medal at the 2010 Summer Youth Olympics in 200m butterfly. At the 2016 Summer Olympics in Rio, she came third in the 800m freestyle and set a new national record time for this event.

The young handballer for Győri Audi ETO KC is only 25 years old but is already a two-time winner of the Hungarian Cup and a one-time winner of the EHF Cup Winner’s Cup. The latter is the official competition for handball clubs in Europe that won their national cup.

Karakas is the pride of Hungarian judo. She is a World Championship bronze medallist and multi-time European medallist. 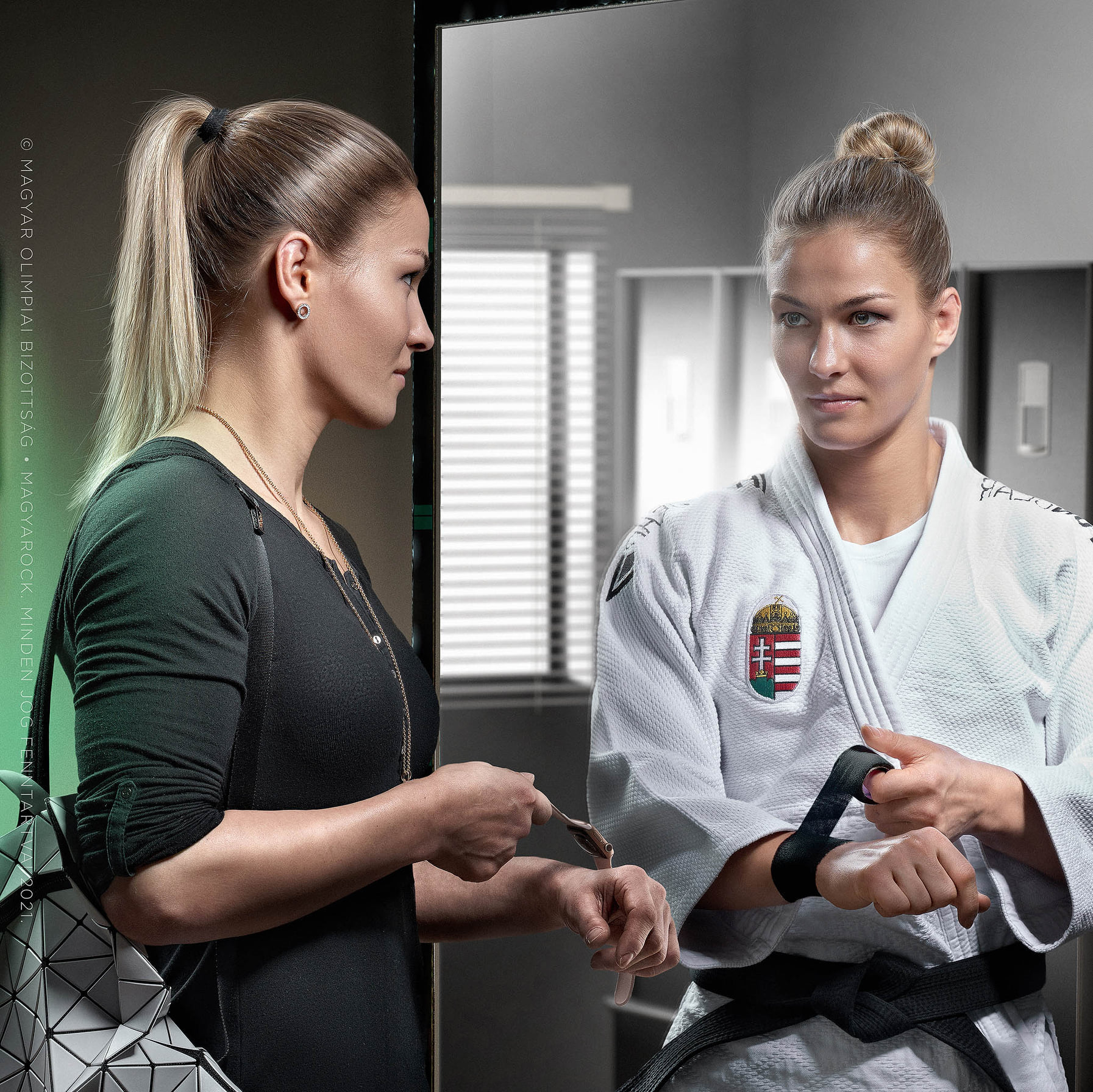 Apart from being strong and technical, she is also quite the beauty. Let her pictures speak for themselves.

The young sprint canoeist is participating in her first Olympic Games after winning a gold, a silver, and a bronze medal at the 2021 Canoe Sprint European Championships.