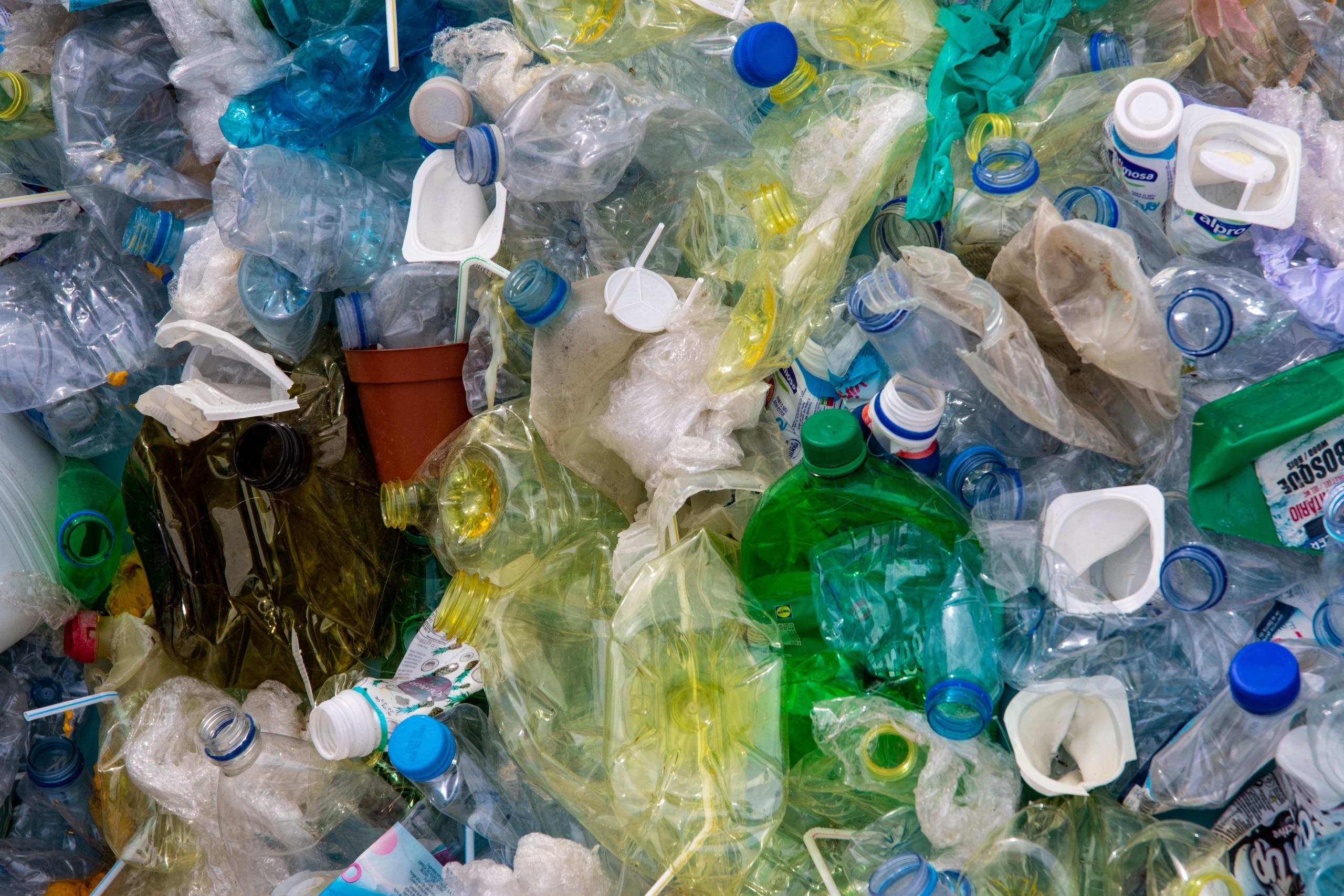 Hungary’s government is committed to taking effective action against climate change and preserving the environment for future generations, the government spokeswoman and an innovation and technology ministry official said on Saturday.

In their video message on Facebook, Alexandra Szentkiralyi and Attila Steiner, the state secretary for energy and climate policy, noted that the government launched its climate and nature protection action plan one year ago.

Measures implemented as part of the plan have included the cleansing of the Danube and Tisza rivers of plastics and other pollutants, Szentkiralyi said.

Under the plan, 90 percent of the energy generated in Hungary will be carbon-free by 2030, and the country aims to achieve climate neutrality by 2050, she noted.

The government also supports the use of electric vehicles, and has contributed to the procurement of 2,000 electric bicycles, 950 electric cars and 300 electric scooters so far, Szentkiralyi said.

She also noted a new afforestation scheme meant to help grow some 650 hectares of new forest across the country.

So far, 1.1 million of the planned 3 million trees have been planted, she said, adding that the scheme aims to increase the proportion of Hungary’s forest area to 27 percent by 2030.

Steiner noted that the government this past year also launched a cleanup campaign, which, along with a smartphone app, contributed to the collection of 25,000 tonnes of waste around the country.

From this summer, the government is banning single-use plastics and will encourage recycling and the reprocessing of waste, he said.

The state secretary noted that the Matrai plant, Hungary’s last coal-fired plant, will be upgraded to meet climate protection goals.

Hungary is also increasing its solar capacities, he said, noting that some 80,000 households, businesses and public institutions were now powered in part by solar energy. 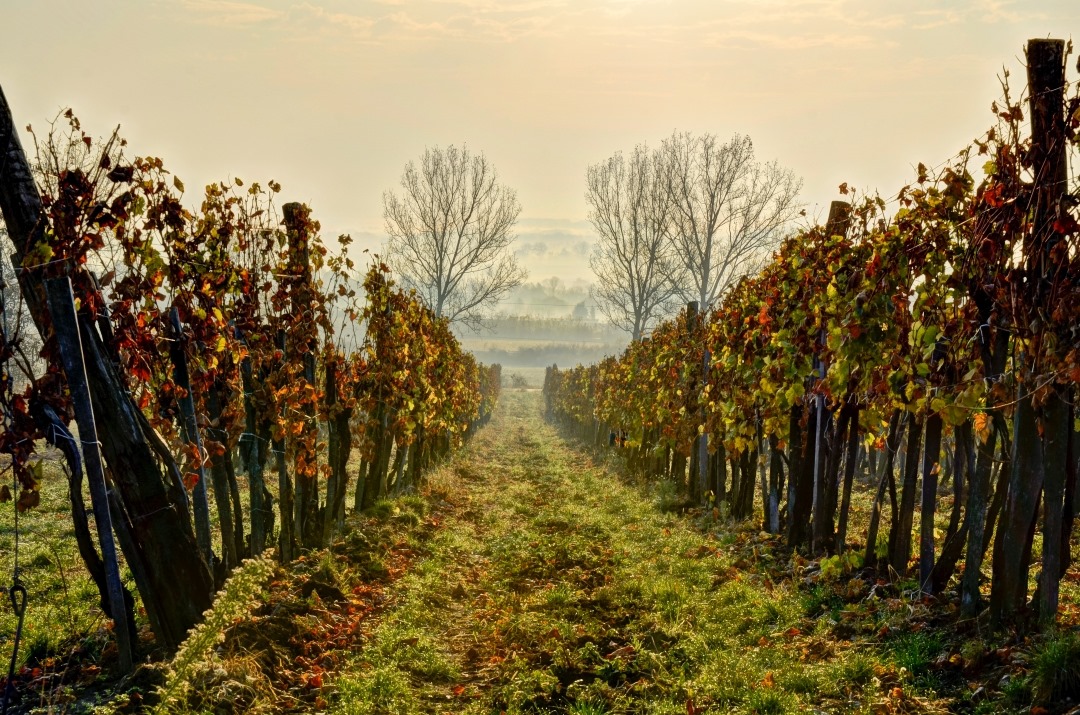