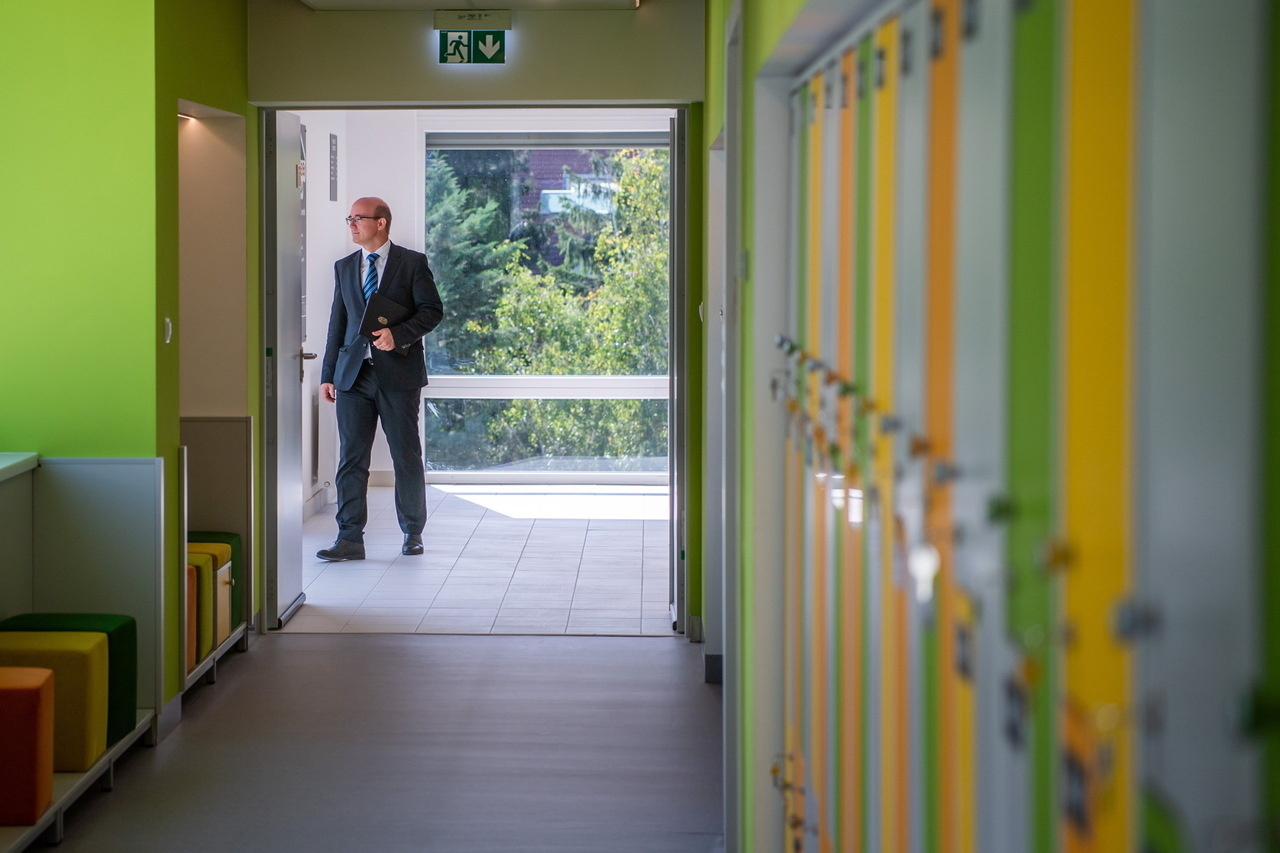 The opposition Socialists have called on the government to prepare and submit to parliament an assessment of the experiences of digital education during the coronavirus pandemic, insisting that some 20 percent of children had had limited or no access to digital education.

István Hiller, the head of the party board, told an online press conference that smaller children learning basic skills had suffered most form the difficulties associated with digital education, and called for extra support for that age group and their teachers.

the opposition, once winning the election next spring, would raise the age limit for mandatory education to 18 years.

Since the incumbent government reduced it to 16 years, some 80,000 students have dropped out of school, he said. “They are the future fostered workers,” he said.

Should they come to power, the opposition will also tie the wages of teachers to the minimum wage to ensure regular raises, and introduce a 20,000 forint (EUR 57) school-starting allowance for families each September, the Socialist politician said.

Hiller also slammed the government’s decision to award plus points at university admissions for volunteer army service, adding that the opposition would return to reserving those points for academic achievement and social issues. 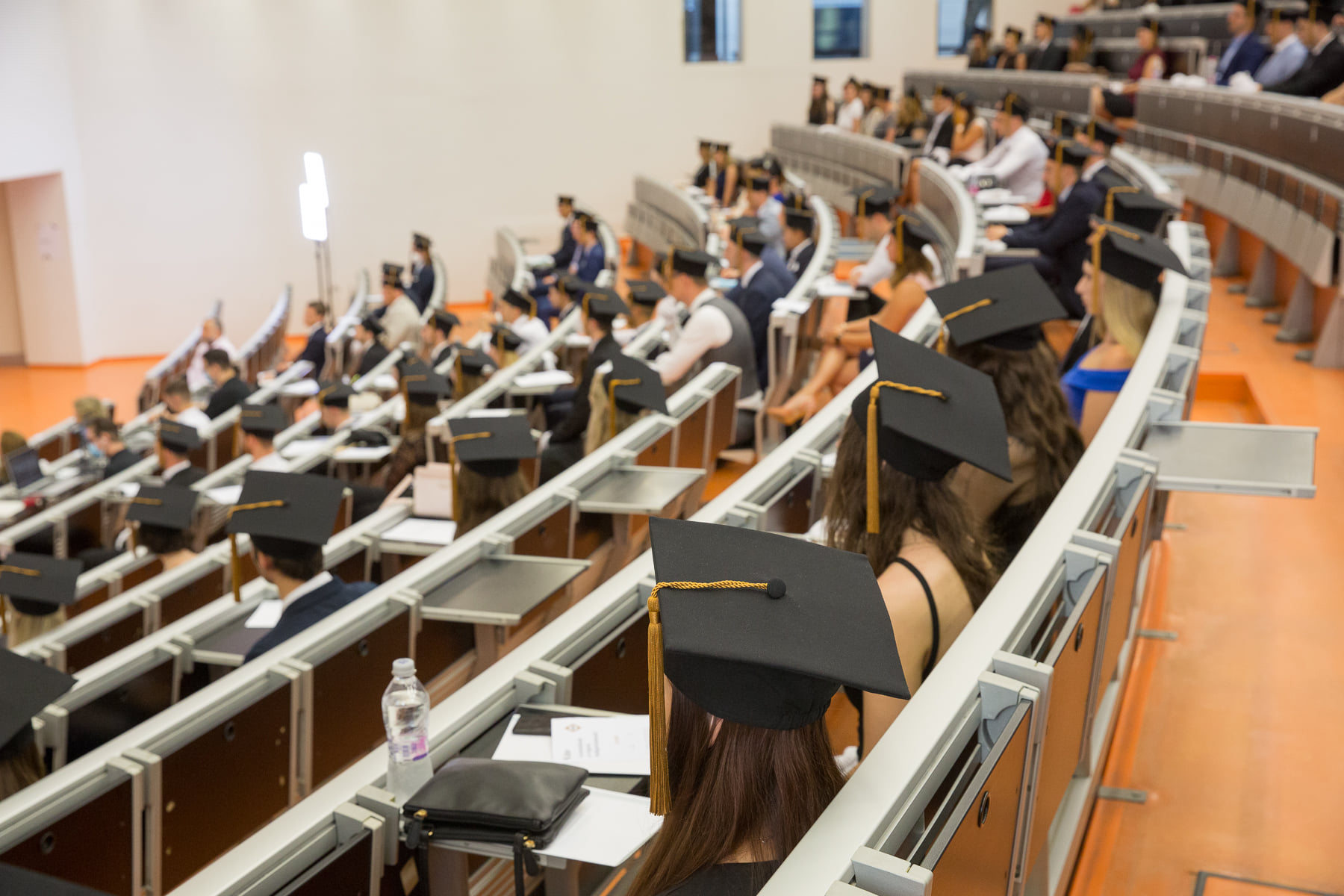