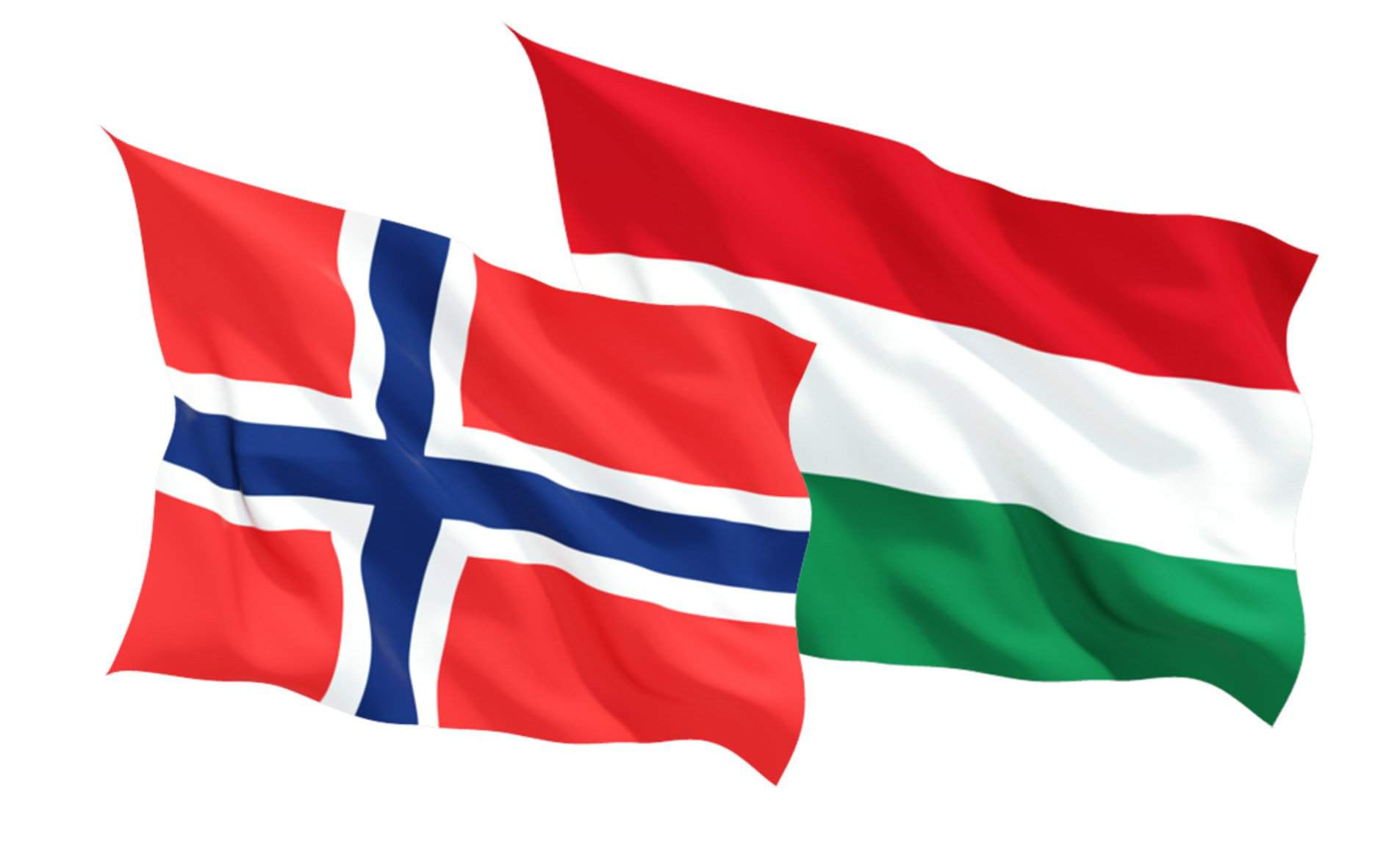 The opposition Socialist Party has made contact with the Norwegian embassy with a view to renegotiating the basis on which Norway Fund monies are disbursed in Hungary should the party form the next government in 2022.

He told an online press briefing on Tuesday that the Fidesz government had failed to work out the details of the disbursement with Norway, so the country may lose its support for the 2014-2021 period.

the government of deliberately sabotaging the negotiations because the fund’s spending criteria did not fit with “Orbán’s system”.

He said unspent funding for the period was in jeopardy, and the next seven-year round of support starting next year was also uncertain. For this he blamed the Fidesz government.

“We’ll renegotiate; the new government will ensure this funding comes to Hungary,” he said.

As we wrote last week, the Hungarian government will take legal action over the seizure of talks with the Norway Grants on the distribution of funds in Hungary, the Prime Minister’s office said, read more details HERE.