This April, Startup Safari festival will be held in Budapest for the fourth time. From 17th to 19th April visitors will have the possibility to meet companies, experts and discover professions from various fields, mainly from the ICT sector, the creative industry, the startup culture and from those business services and social affairs that are clustered around these fields.

Startup Safari was initiated back in 2012 with the aim of introducing the world of startups in a real working environment with the proactive involvement of the audience. The first ever Safari was organized in Berlin and since then many cities in Germany has also organized their own Safari. Globally 25 cities joined in, including Rome, Riga or Sao Paulo – however the event grew out to be the largest in Budapest. This year’s three-days-long Startup Safari Budapest is expected to host more than 300 programmes in over 100 locations with approximately 5000 participants.

Startup Safari offers not only a series of job opportunities for people facing career choices, but the chance to obtain valuable connections and acquaintances in an amount that otherwise would take years: the festival is frequently visited by startup founders, CEOs, freelancers, investors and representatives of scientific fields and the atmosphere of the Safari provides the occasion to have a casual talk over a coffee after an interesting lecture.

The festival offers a real “safari” experience, as participating companies introduce their offices and organize programmes in various topics at their own headquarters, showing a more authentic and detailed picture of themselves than what visitors would see at a job fair or any other employer branding event. Interesting lectures, business brunches and brisk workshops characterize the festival where renowned names of the startup scene have made regular appearances in the previous years.

Such memorable moment was when Prezi founder Péter Halácsy allowed the audiences a peak into his own mind or when the girls of Starschema demonstrated the creation of visual elements from data. Last year, noted companies, such as Prezi, Google, Publishdrive or LogMeIn were represented at the Safari, and in addition to company headquarters, other popular Budapest locales such as the A38 Ship were involved in the programmes.

Year by year, Startup Safari attracts not only Hungarian but many foreign guests and lecturers as well.

Last year, internationally renowned experts such as Eddie Arrita, co-founder of the the colombian PR company Publicize, or Tanya Soman, from Silicon Valley-based angel investor fund 500 Startups, arrived at Budapest for the Safari. This year, of course, will be no different, as Joanna Bakas, managing partner of LHBS Consulting will arrive from Berlin to Budapest to talk about the conditions of agile business operation. 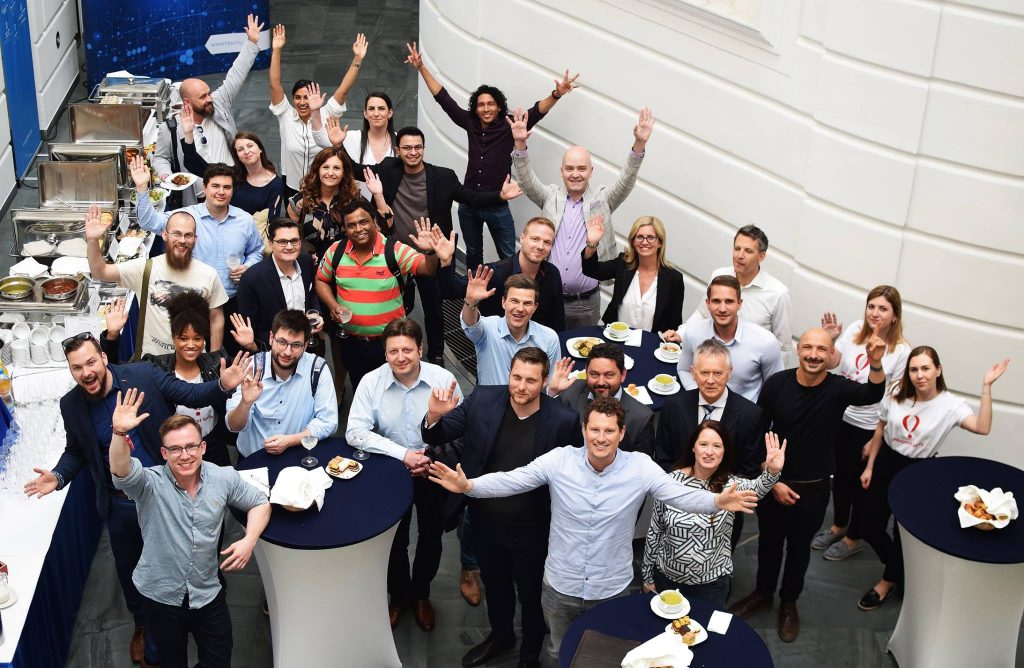 Alex Felman, CEO of the Danish Felman Family Office will expound the important differences between idea men and implementers, which can fundamentally determine the success of a startup. Artificial intelligence will be the topic of the lecture of Daniel Dippold, who, as a leader of Kairos, an English company consisting of 6000 startup entrepreneurs, has a thorough view of the topics and fields of innovation most concerning for upcoming enterprises.

Similar to previous years, thematic routes help visitors navigate the festival’s many programmes, therefore each participant can choose the companies and the workshops according to their own individual interests.

Some of the main topics this year include the future of education, lifestyle, design, the relationship between technology and gastronomy, artificial intelligence, industry 4.0, digital marketing, product development or the effects uf UI/UX and automatization.

Read more information and get your ticket HERE.