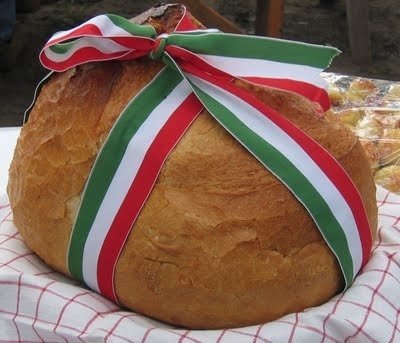 Budapest, August 19 (MTI) – The national holiday on August 20 will be marked by state and church celebrations starting with military displays and the raising of the flag in front of the parliament building followed by the commissioning of officers on Wednesday.

Events will be held throughout Hungary to celebrate the anniversary of the foundation of the Hungarian state by Saint Stephen in 1000 AD, now celebrated as a national holiday.

A special celebratory mass will be held in front of the Saint Stephen Basilica at 5pm presented by archbishop Janos Orosch from Trnava (Slovakia), to be followed by a procession. King Stephen’s relics are held in the basilica. His embalmed right hand is traditionally carried round in the procession.

The parliament building will be open to the public between 10am and 4pm and there will be open-air concerts and other events at various parts of the city including the castle district.

The celebrations will conclude with the annual August 20 fireworks over the Danube and at various locations around Lake Balaton.