János Árpád Potápi, the state secretary for Hungarian communities abroad at the Prime Minister’s Office, marked Hungary’s Day of National Cohesion in Éberhárd, in Slovakia, on Sunday, and in a speech he noted the consequences of the Trianon peace treaty.

Potápi said that although Trianon to this day affected the togetherness of Hungarians, circumstances had changed in the Carpathian Basin and the peoples of the region were able to work together for their futures.

“We Hungarians have an interest in finding the things that connect us to the rest of the peoples of central Europe … because this is the only way to ensure our common success in the future and respond to the challenges of the 21st century,” he said.

Treaty of Trianon: Hungary lost its historic territories 101 years ago

The government, he added, was focused on helping Hungarian communities in the world and around the Carpathian Basin regain momentum.

Potápi paid tribute to Albert Apponyi, the head of the Hungarian delegation at the Paris peace conference after the first world war, saying he served as a role model for young Hungarians today since he unerringly insisted on his Hungarian and Christian identity.

Commemorations have been held over the weekend in various localities inhabited by Hungarians in Slovakia to mark the Day of National Cohesion. 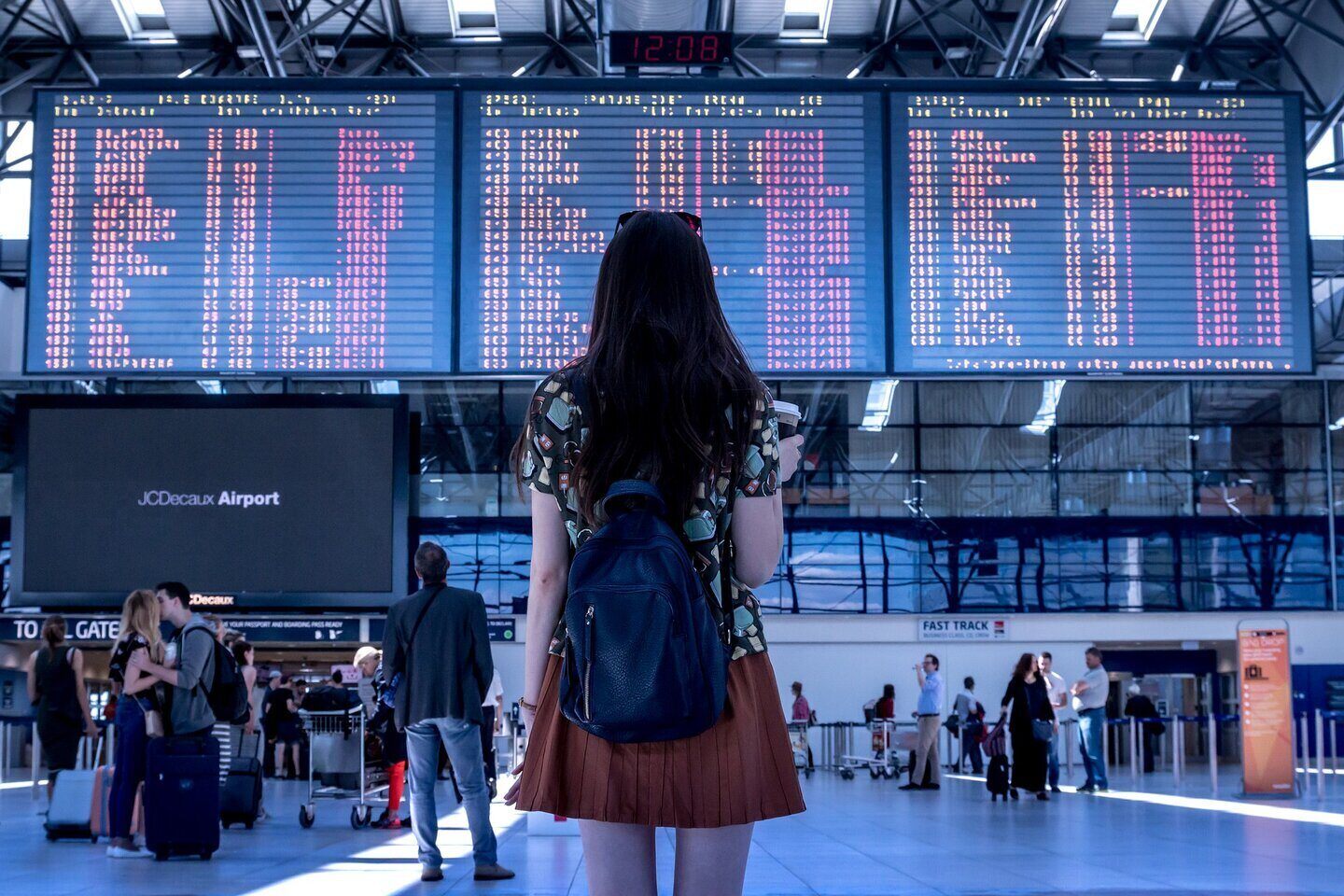