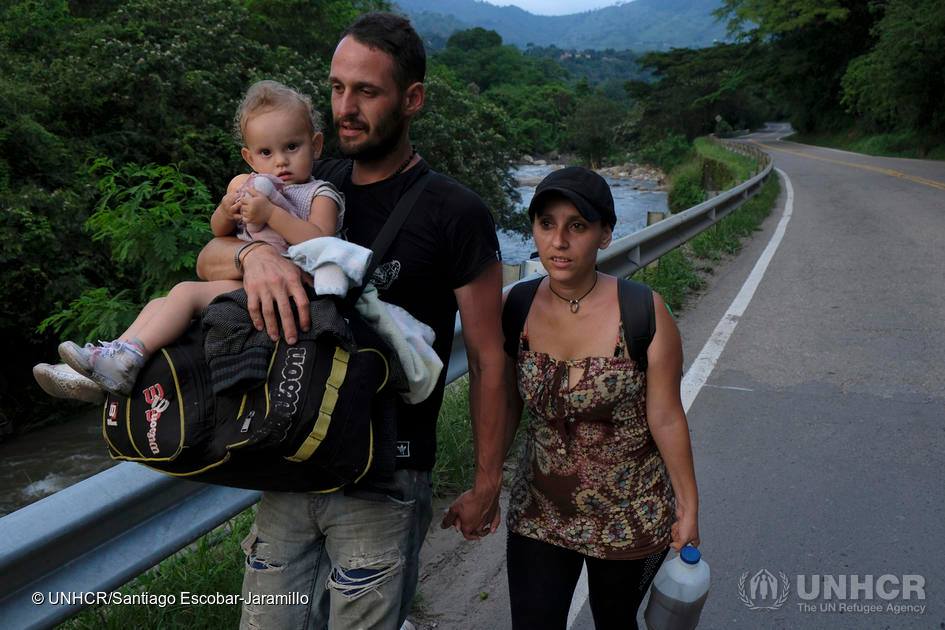 The European Court of Human Rights (ECHR) has called on Hungary to improve the living conditions of an Iraqi family of asylum seekers with three children living in the Tompa transit zone.

The court called on Hungary to “provide adequate care and take the necessary steps as soon as possible to ensure that the family circumstances meet the requirements of Article 3 of the European Convention on Human Rights,” a court spokesman told MTI on Thursday.

Article 3 concerns the prohibition of inhuman and degrading treatment.

The family are awaiting expulsion from Hungary after the authorities rejected their asylum claim.

They had turned to the Strasbourg court with a complaint of insufficient food and poor living conditions.