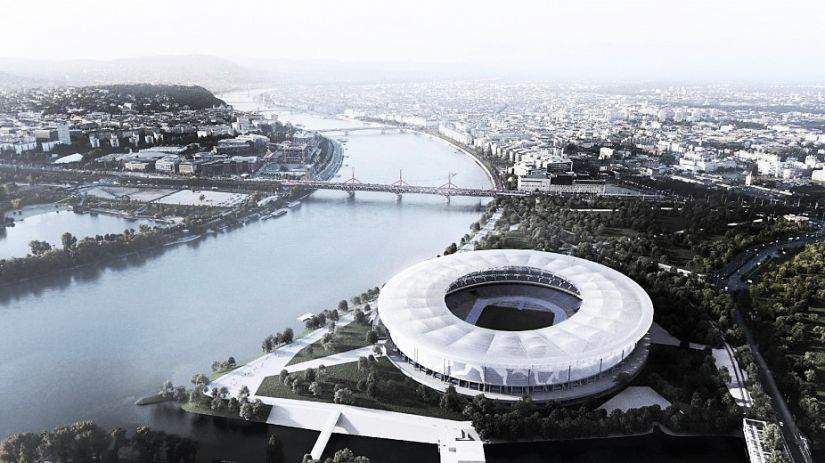 Hungary’s supreme court has given the green light to a referendum initiative in which voters could be asked if they want to see a new sports stadium built on southern Budapest’s Csepel island.

The initiative, sponsored by a former politician of green LMP, was rejected by the National Election Committee (NVB) in July. Dániel Kassai sought to ask residents if the stadium construction, planned for the northern tip of the island, should be banned until January 1, 2023.

The NVB said at the time that the referendum would affect a government decree, while referenda could only be held concerning subjects under parliament’s powers.

In its binding ruling on Monday, the Kúria said that the referendum could only prevent construction until January 2023, rather than prevent it altogether, and would not affect the government’s powers to seek permits for the project.

As we wrote in 2017, the government passed a resolution in which it proposed that the City of Budapest and the Hungarian Olympic Committee should withdraw Budapest’s bid to host the 2024 Summer Olympics.

No to Budapest2024 – Yes to the investments?