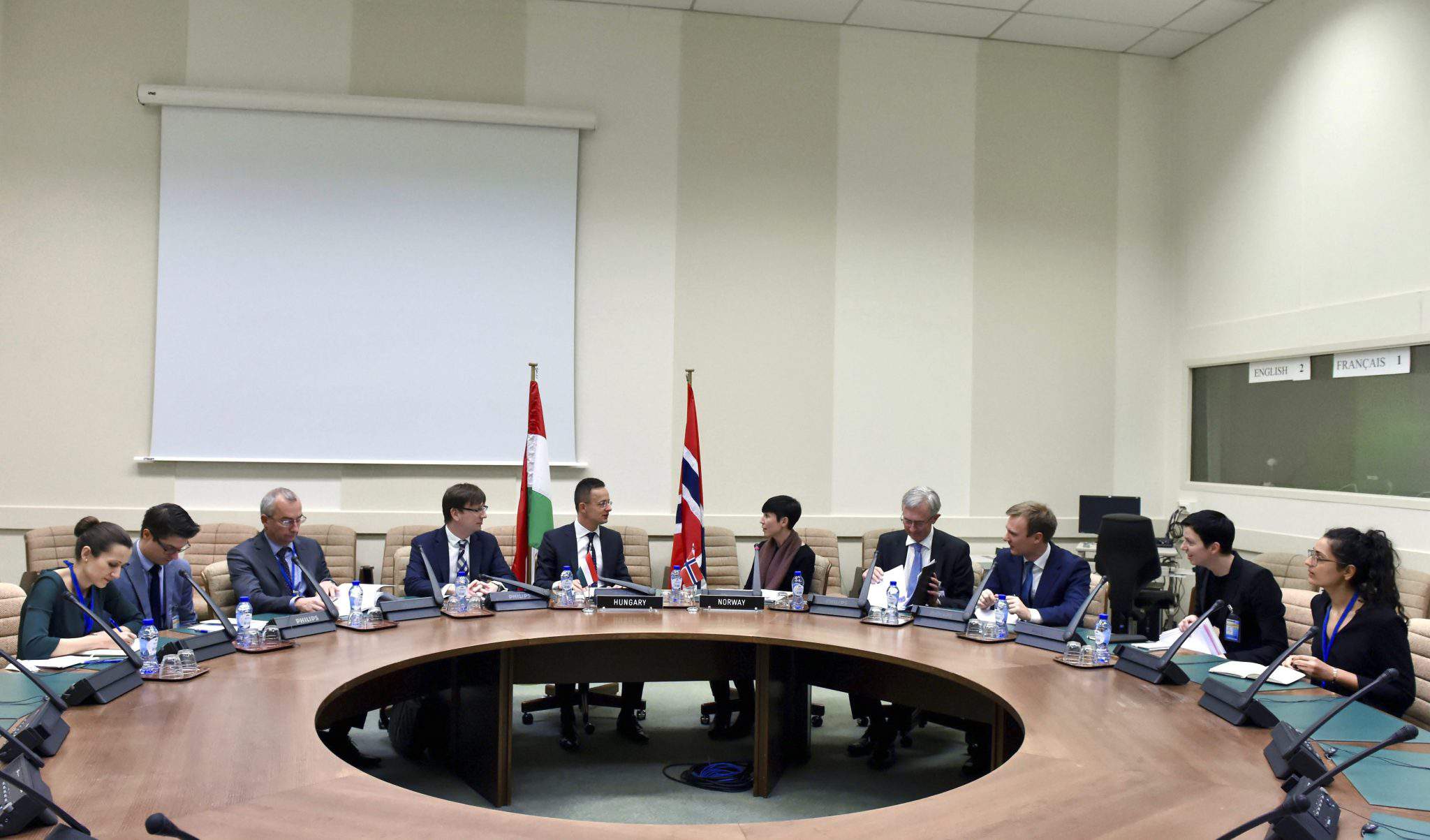 Ukraine has failed to fulfil its NATO obligations by seriously violating minority rights through the enactment of its new education law, Foreign Minister Péter Szijjártó said on Wednesday during a break in the two-day meeting of NATO foreign ministers in Brussels.

In an annual national programme, Ukraine has promised to respect and develop minority rights but its approval of the education law goes completely against this, he said.

Hungary will not sacrifice the interests of ethnic Hungarians in Transcarpathia “on the altar of any geopolitical game” and will not accept NATO’s approval of the situation caused by Ukraine.

If it is important to Ukraine for it to restore cooperation with NATO then it must withdraw the education law, he added.

Szijjártó also said that during the recent 5th EU-Africa summit in Abidjan it became clear that international forecasts, including by NATO, were justified concerning the repeat of significant pressure of migration coming from the south. It is in Europe’s interest to be in a position to stop the pressure of migration from the south, and NATO must play a role in this because the European Union is unable to do it alone, he said. The terrorist attacks of the past two years have proven that migration poses the most serious security challenge to Europe, he added.