Budapest, April 15 (MTI) – The teachers’ union PDSZ held a two-hour warning strike at state schools in the country from 8am on Friday. The strike was supported by the Tanítanék (I want to teach!) movement and the civil public education platform. The platform called on supporters to set up “checked shirt circles” and to display a black flag at their school building.

László Palkovics, the public education secretary, said talks with teachers’ representatives would continue on Monday. He said the sides had come closer to an agreement on 18 out of 25 demands, including wage hikes. He added that next year’s budget for operating schools will rise by 25 percent, or by at least 100 billion forints (EUR 321m). 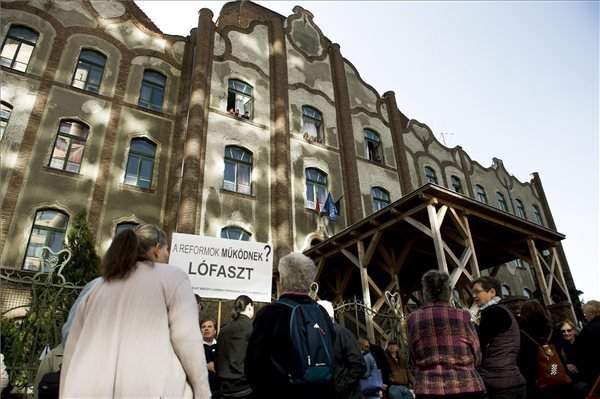 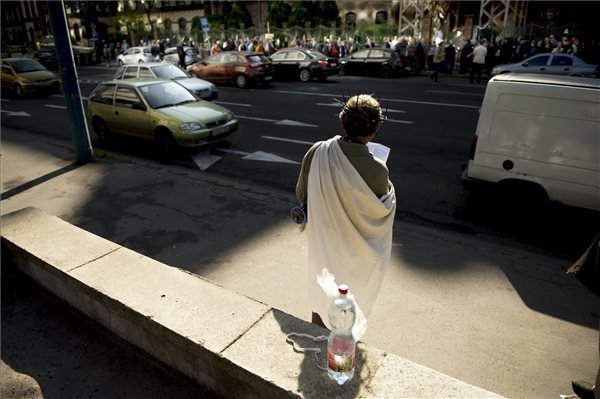 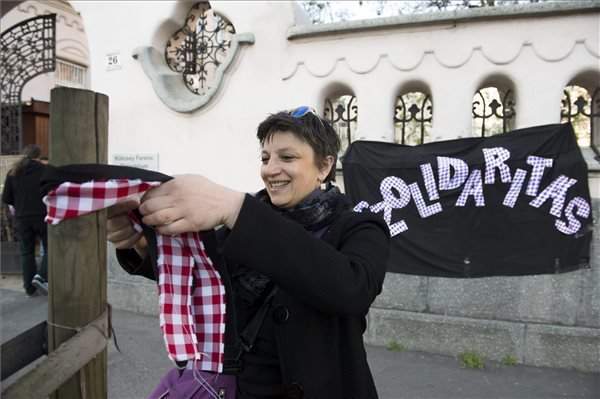 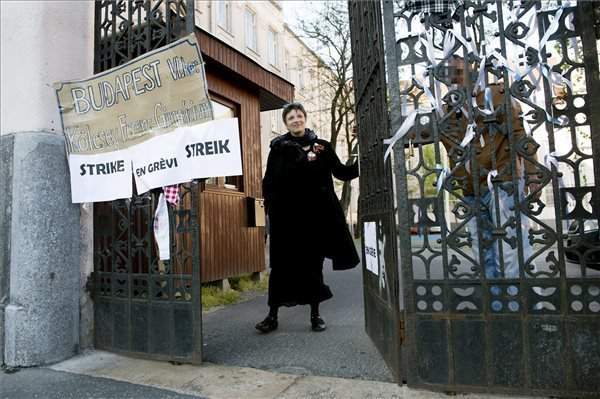 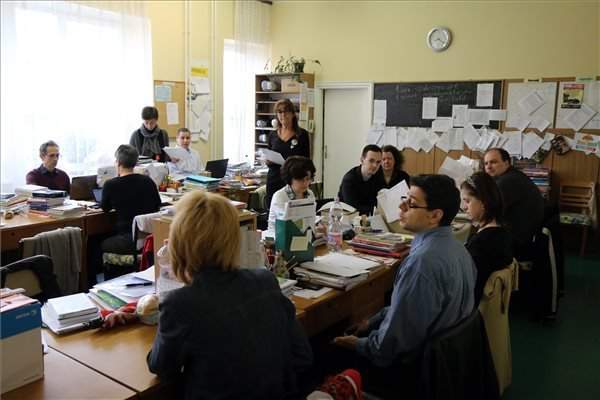 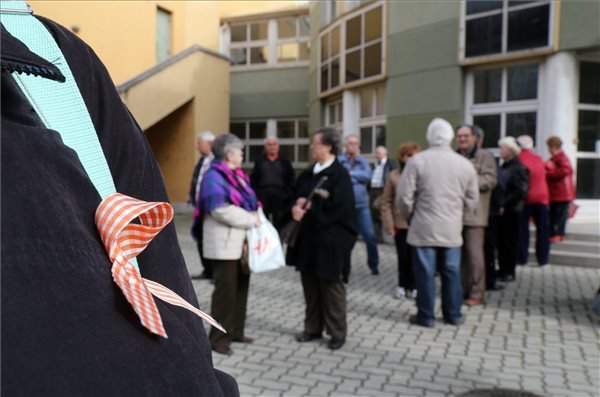 A full-day strike has been called by the teachers’ strike committee for next Wednesday, as they said talks failed on the reduction of the number of teachers’ compulsory classroom hours and their administrative burdens, wage increases, free choice of textbooks as well as reducing the burden on students.