Terézia Chapel has been renovated in Tokaj-Hegyalja 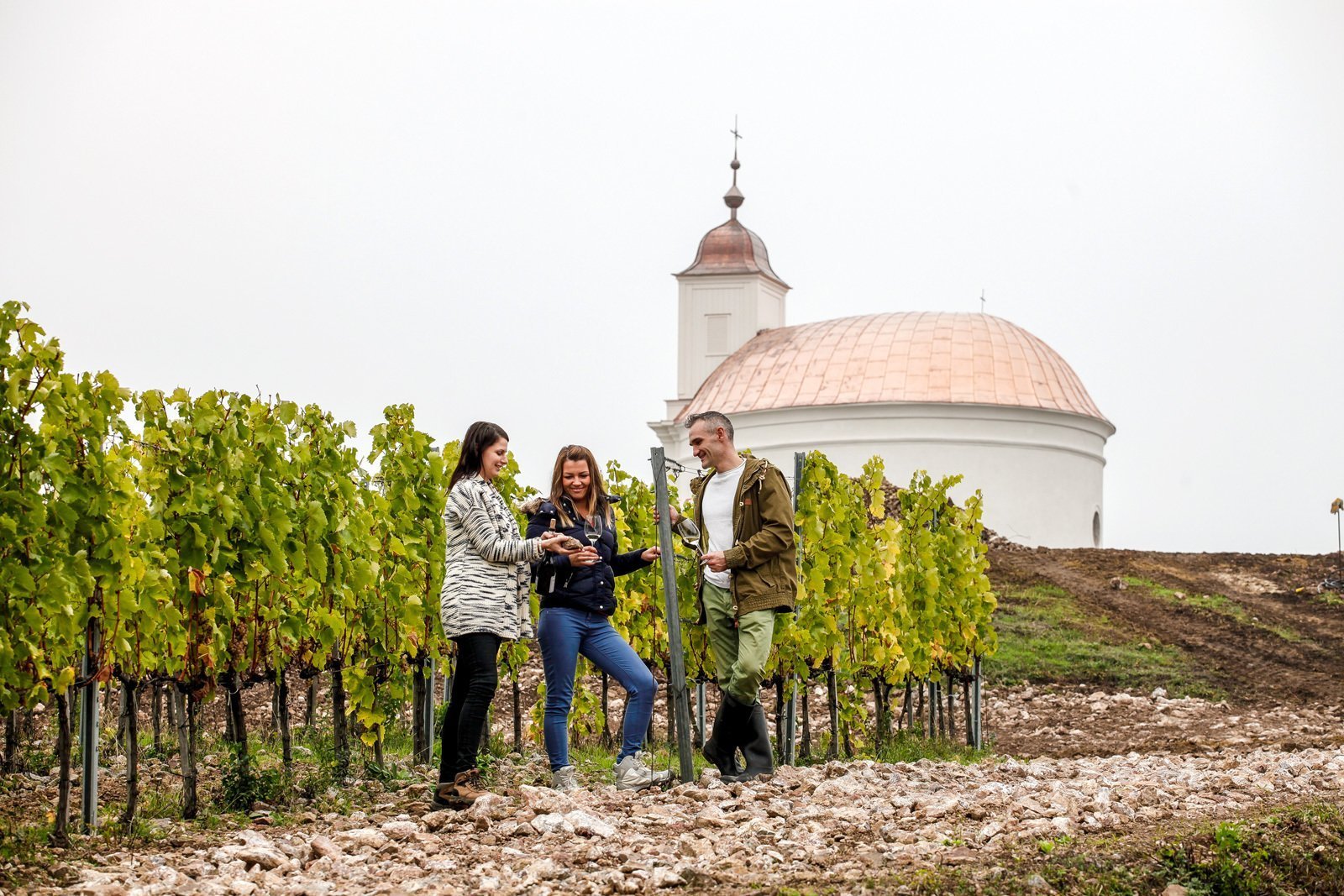 Apart from the renewal of the Terézia Chapel having more than 250 years history, several other touristic developments are going to be completed by the end of October 2015 at the Gróf Degenfeld Winery. Nearby the winery and the castle hotel located in Tarcal, a new trail has been launched to lead visitors to the vineyard. Indeed, a wall presenting the various rocks found all over the surrounding vineyards, a forest playground, a petanque court as well as a wine vault in the maturing cellar of the winery all have been part of the new investment.

Degenfeld family having German-Hungarian descents owns the winery in Tokaj-Hegyalja established in 1994. Currently vines are cultivated at an area of 35 hectares using organic methods in order to reach the highest possible quality. All of the important Tokaj wine types can be found in the winery’s portfolio; in addition to the wines being in the limelight in the recent years, i.e. single vineyard Furmint wines and traditionally made sparkling wines, the supply does not miss a light Muscat Blanc, sweet Szamorodni wines, late harvest wines with rich content, as well as 6 Puttonyos Aszú wines. 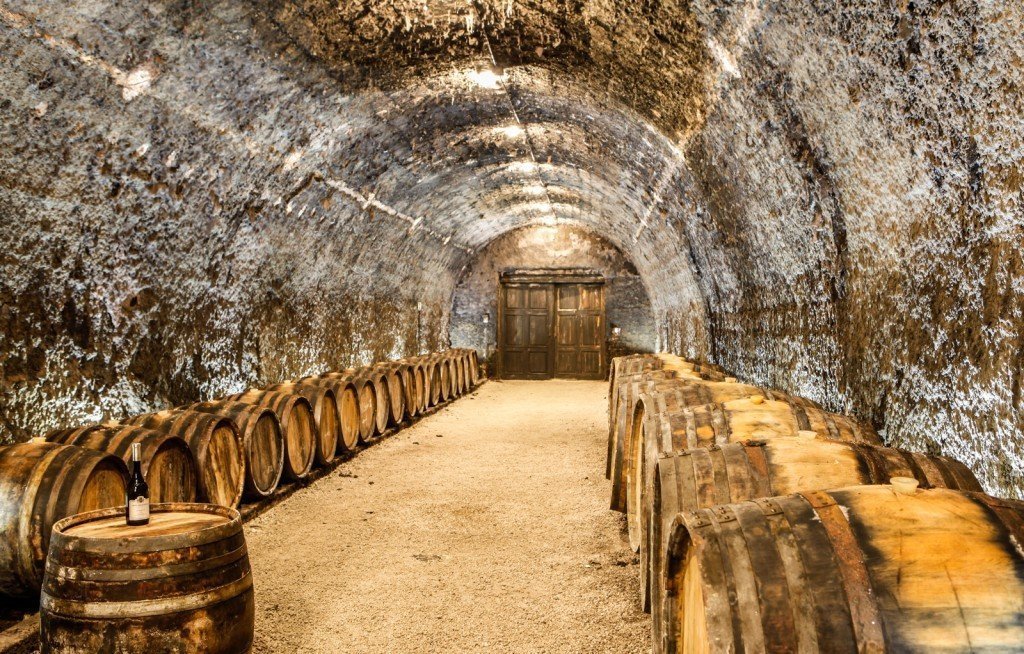 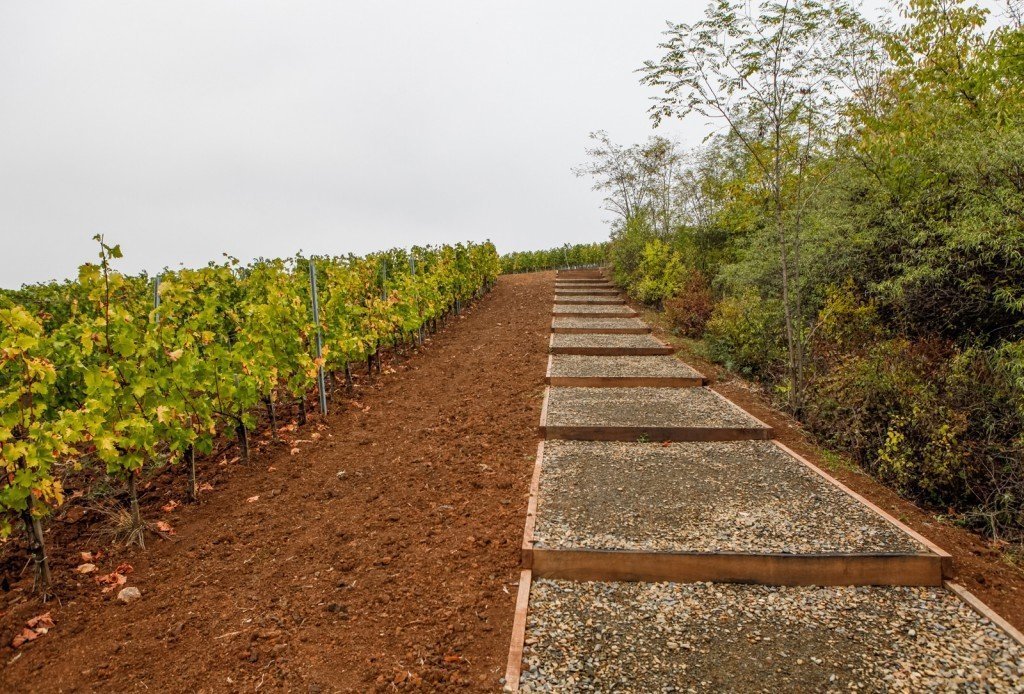 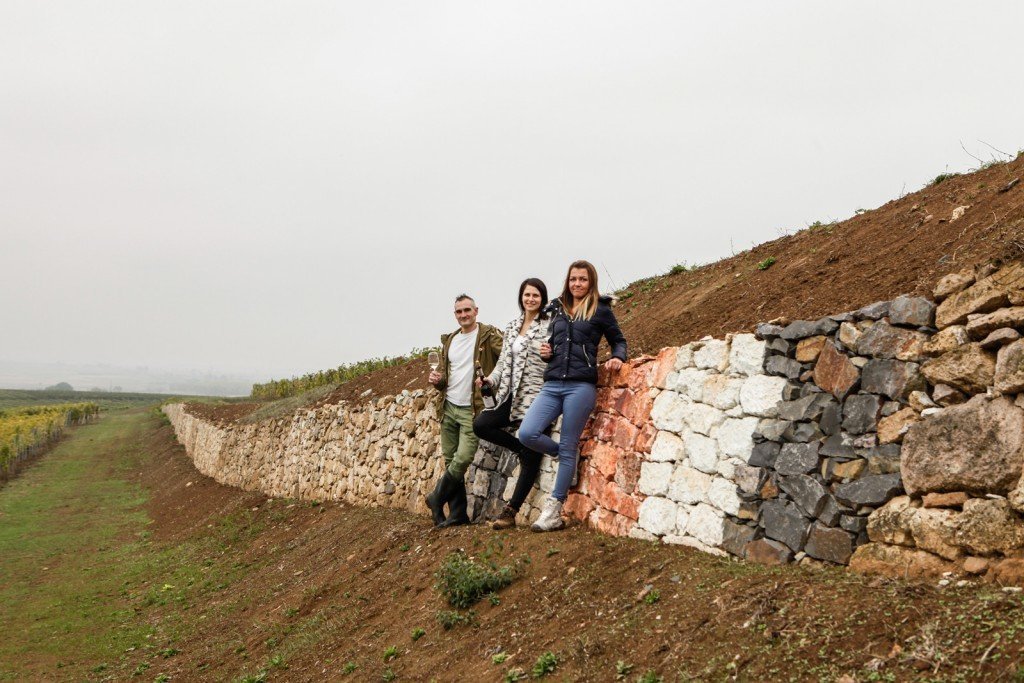 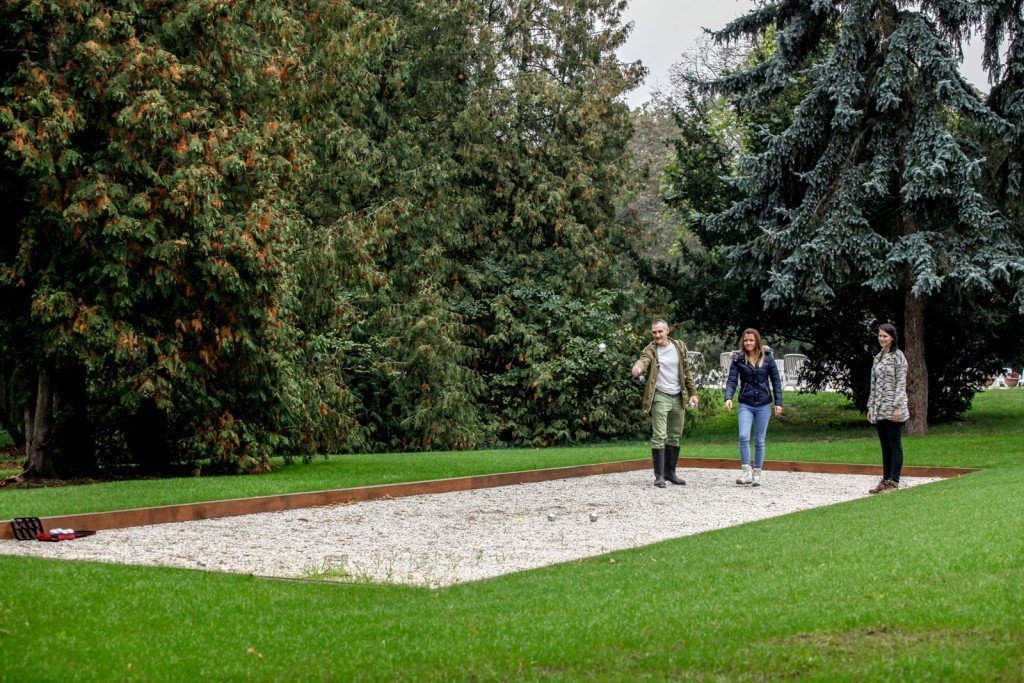 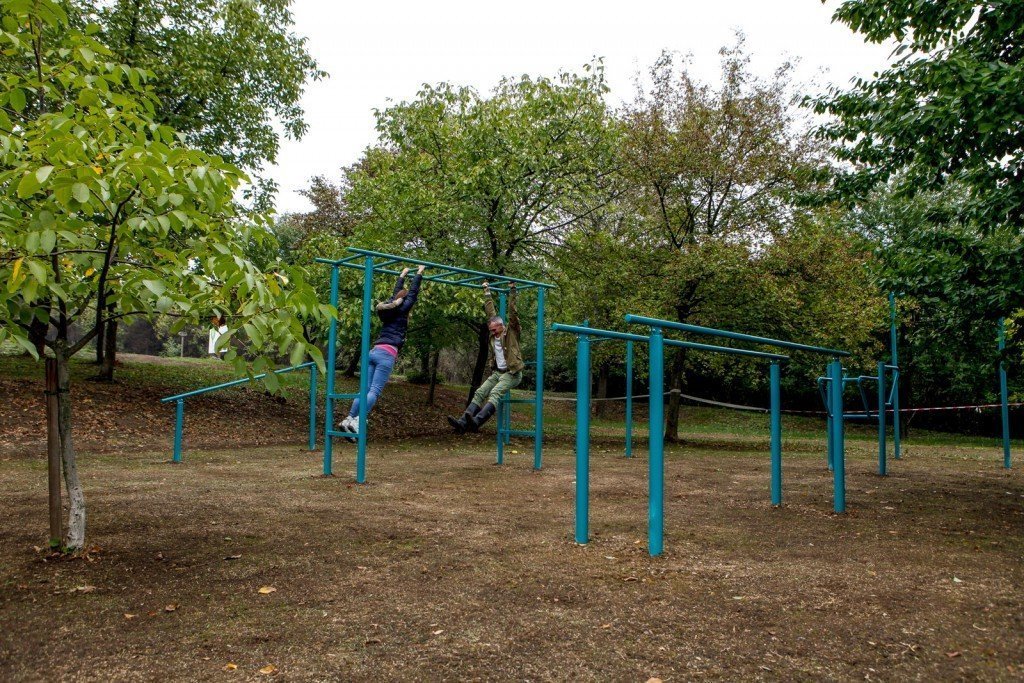 The most important element of this new investment containing six touristic items carried out in summer and autumn of 2015, is the renewal of the Terézia Chapel. It is a protected historic building built in 1749-50 by Gottfired Drese for Count Antal Grassalkovich as an expression of gratitude to the Empress Maria Theresa for her gift. It was consecrated to Saint Teresa and the Catholic congregation has a procession in honour of the saint on the Tarcal village harvest day every year, traditionally held on 15th October, Teresa Day.

The chapel was quickly stripped after World War II. Last external renovations were carried out in the late 1980s, and unfortunately it fell into disrepair by the beginning of the new millennium. In summer 2015, a new chapter opened in the history of the Chapel by the renovation. By completion of the works in autumn, it is aimed to be a popular destination of local wine tourism, since it has a panoramic view to the Terézia vineyard, the prominent plot of Gróf Degenfeld Winery, which provides, among others, the grape of the single vineyard Hárslevelű wine.

The Chapel has a direct connection to the estate centre hosting the winery and the four-star castle hotel by a trail and a rock-presenting wall. A cellar museum with a wine vault have been established there, indeed, a petanque court and even a forest playground have also been created for teasing guests addicted to various outdoor programmes.