Art cinemas are really good choices if you are looking for a cosy, homely setting to watch a film, and thankfully Budapest has at least a dozen of good independent cinemas where the latest art films and the most important classics are screened. Plus, they do not dub foreign films, so you get a better chance to understand what is actually going on, even if you do not speak Hungarian. Here is the continuation of our series. 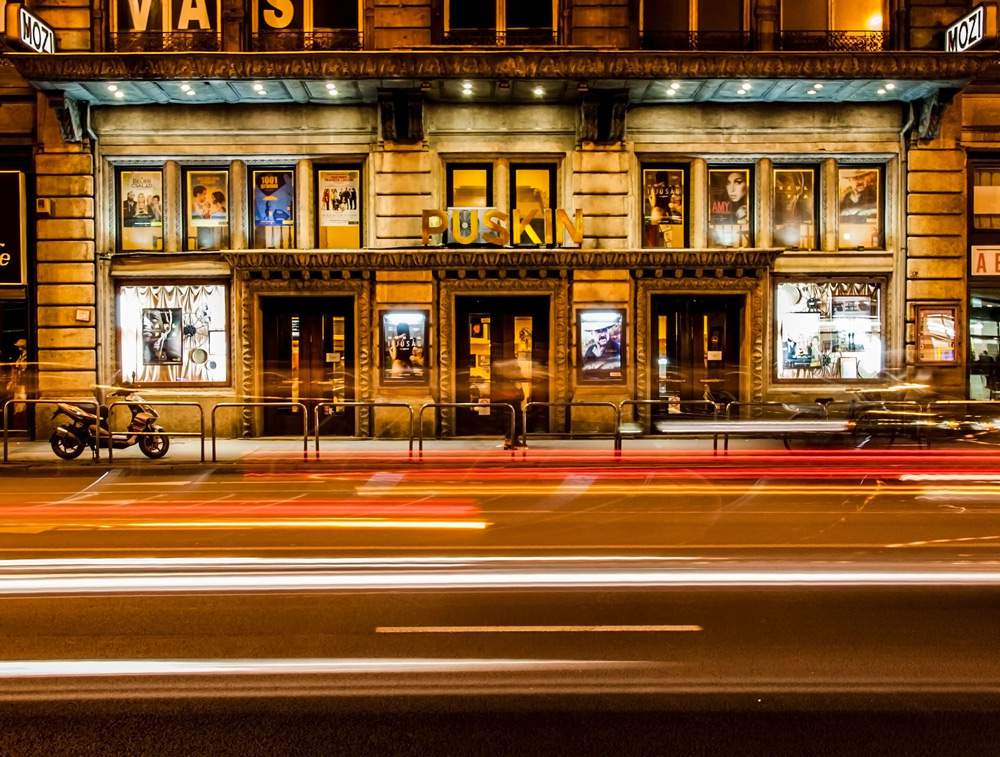 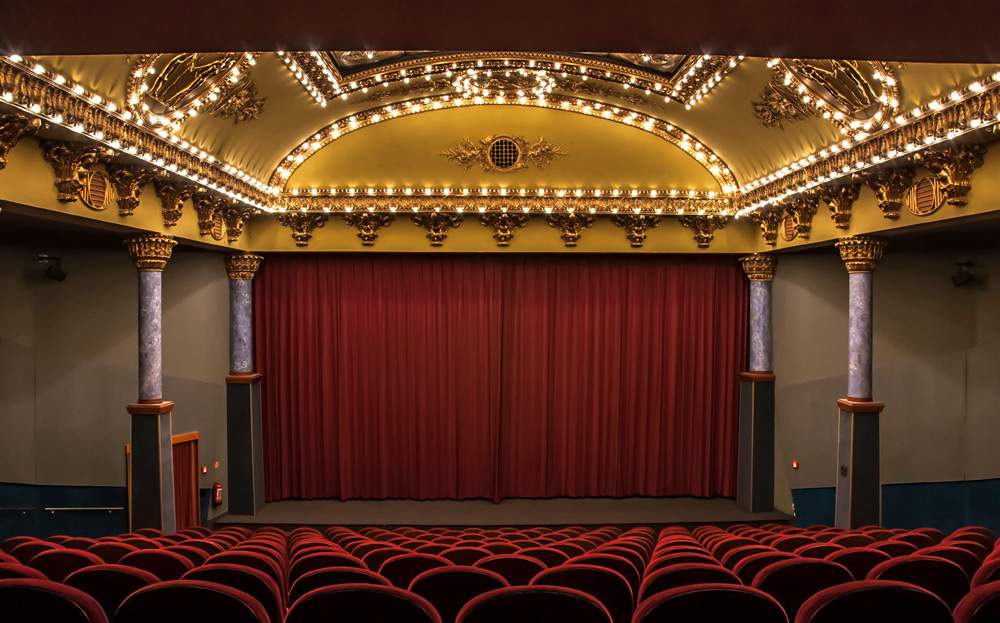 When the Puskin film theatre was built in 1926, it was the biggest of its kind in Europe. The classy décor still resembles the roaring twenties with its marble pillars, vintage wooden chairs, the staircase leading up to the two small rooms. Originally it had only one room, which was later divided into three, the biggest one can host up to 225 people, while the smallest of the three hosts 68 people.

In addition, Puskin operates two small rooms, Mephisto and Annie Hall, where there are 15 seats available

(do not be afraid to sit in the front row). There is a café inside and a DVD shop too. Puskin often organises thematic weeks, and they even think about children as there are kids’ screenings and a separate corner for them (Puskin Kuckó). This is the place to attend premieres, watch independent films, classics, and records of opera performances.

The building hosting the Uránia Movie Theatre was built in 1894 and is one of the most special pieces of architecture in Budapest thanks to the harmonic mixture of the Venetian Gothic, Renaissance and Arabian styles. Although originally it functioned as an Orpheum and then as a venue for interactive science fairs,

the first Hungarian moving picture was shot here in 1901, so it is safe to say that the Uránia Theatre has set off the Hungarian film production on its way.

Besides film screenings, live theatre production screenings take place, and the two rooms serve as concert venues too on occasion. The cinema organises thematic weeks, where both classics and the latest cinema productions are on.

The last on our list is the Örökmozgó Filmmúzeum, a haven of Hungarian films.

The greatest pieces of and the latest additions to Hungarian film production history are shown here,

although not always with English subtitles. Still, you can still try your luck to get to know our nations film history. Despite the main focus being Hungarian films, the most interesting contemporary films from all over the globe are screened regularly. Stop by for a coffee, buy a DVD, book or a tasteful souvenir in their shop.

The government has so far spent 225 billion forints (EUR 630.3m) on buying...
We and our partners use technologies, such as cookies, and collect browsing data to give you the best online experience and to personalise the content and advertising shown to you. I accept
Privacy & Cookies Policy