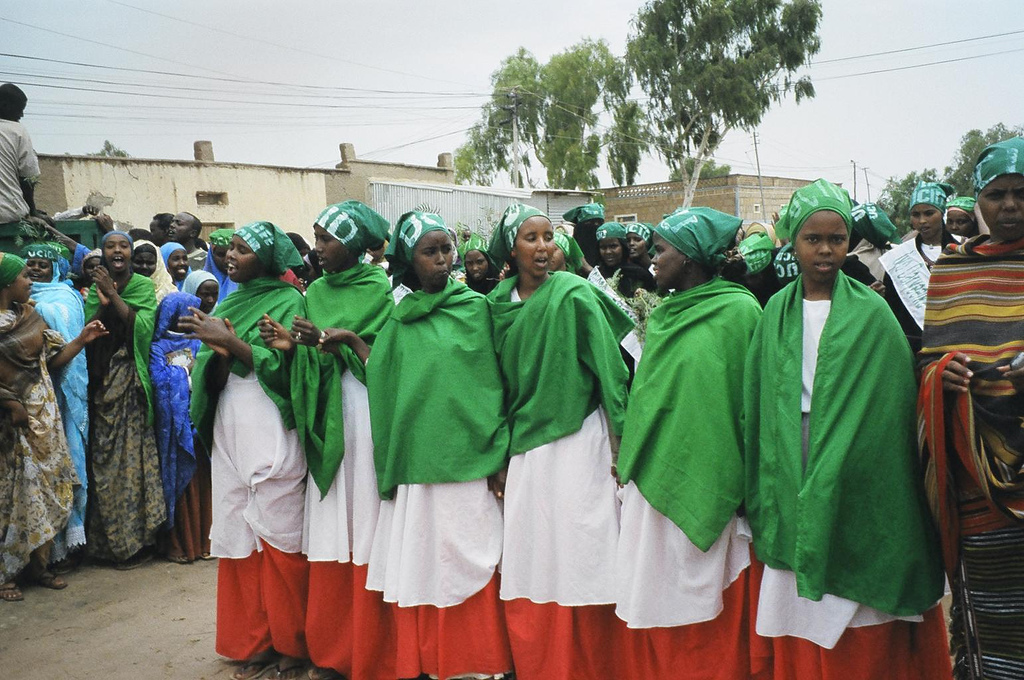 Suleiman (Károly) Inger arrived in Budapest in 1898, introduced himself as the viceroy of Somalia, and started to recruit military officers to his future Somali army.

Of course, only a few people knew then where exactly Somalia is located on the map of Africa if they even knew that it is in that continent. However, news spread very quickly in Budapest, the Hungarian capital, which became a metropolis only some decades before the turn of the century. Therefore, everybody was very curious who the viceroy really is and why he tried to recruit military officers in the Hungarian capital. The puzzle grew bigger every day; nobody could talk with his Royal Highness because he was never in the villa his servants rented for him. It was only known that he is of Hungarian origins.

As the days passed, witty journalists discovered more and more about his past. Their primary source was indirectly the “monarch” himself since

he wanted to tell the story of his life in his interpretation.

Journalists wrote that he was an officer of the Austro-Hungarian Monarchy but started to serve in the Ottoman Army in the 1880s. Then he was transferred to Sudan where he joined the ranks of the those who rebelled against the British rule. There, he converted to become a  Muslim and took the name Suleiman ibn Inger Abdullah.

nothing was true of the above story.

According to British archival sources, Inger left the army of the Monarchy only in 1895, and he travelled from Tanger to Djibouti, tried to join the Sudanese rebels, but he was captured by British forces who sent him home. Thus, when he arrived in Budapest and started to recruit soldiers to his army, he was no viceroy of any lands in Africa. Still,

he was monitored closely by the detectives of the Budapest police.

Officially, he was recruiting an expeditionary army for commercial reasons, but in reality, he wanted to colonise Somalia. The only question is who financed him and whether the Austro-Hungarian Empire was among his supporters. According to the official version, money was given by some Hungarian capital investors and entrepreneurs while volunteers were easy to find for such an exotic journey those days.

Did the Hungarian government really support him?

The British consul of Rijeka (Fiume) stated then that the Hungarian government knew about the plans, and they supported Mr Inger by allowing him to

take a lot of weapons with him.

However, the British authorities did not allow them to disembark on the shores of Somalia, so most of Inger’s soldiers returned home after starving a lot during their whole journey.

An officer of the Hungarian Ministry for Trade, Lajos Hell, who took part in the expedition, said he only joined Inger

to become convinced that he was a swashbuckler.

But the ministry denied that he sent anybody on the mission, and it shortly became clear that Mr Hell was just a 19-year-old graduate who received a scholarship from the state.

Inger published a book after his unsuccessful expedition, in which he claimed that he was the first European to set foot there, and he made agreements with the locals who accepted the rule of Hungary. Therefore, those who were fighting against British rule those days were protecting Hungarian soil. In fact, he tried to get in Somalia again in 1903, but British forces did not let him in. So, he bought land in Bihar county and

died there in 1935 as a faithful Muslim.

According to Balázs Szélinger, who wrote a PhD dissertation on the Hungarian-Ethiopian relationship, Mr Inger was a mentally disturbed person, but the Hungarian government supported him in colonising Somalia.

If you want to read about more could-be Hungarian colonies, click HERE. If you want to watch a video about why Austria-Hungary did not have any overseas colonies, THIS is your article.