The minds behind Fidesz’s hate campaign: how Soros became enemy No. 1 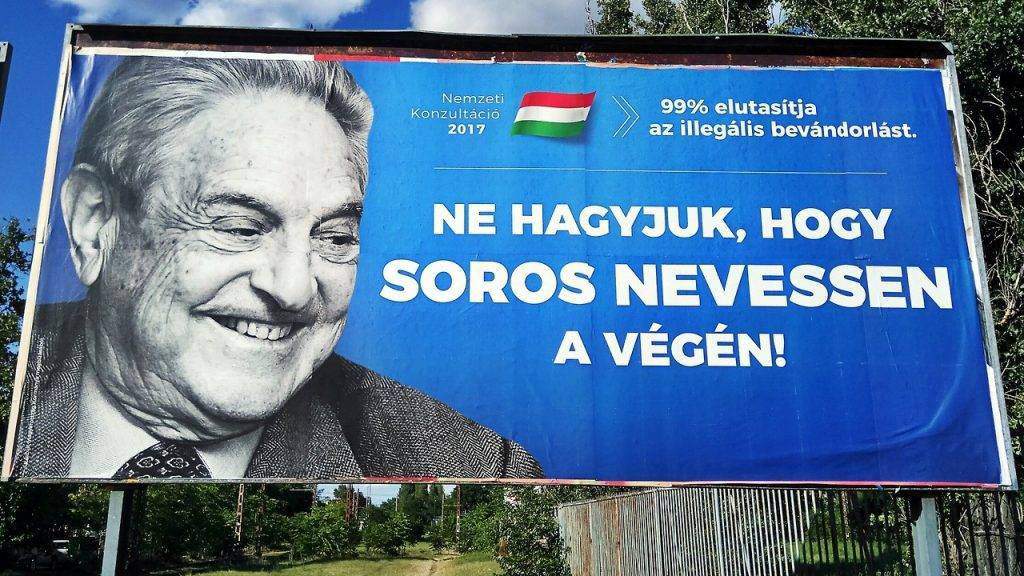 Billboard campaign initiated by Government against the so called Soros-plan, i.e. helping migrants to come and settle down in Europe.

American political consultant George Birnhaum gave an extensive interview to a Swiss magazine about how he and Arthur Finkelstein created the perfect political propaganda, and basically made a global enemy of Hungarian-born U.S. business mogul György Soros for Fidesz’s campaign.

Fidesz has been using Soros for their political campaign for years. Now we know how it all started, who came up with the plan and how they executed it perfectly, influencing millions of voters in Hungary.

Everybody who visited Hungary in the last two years saw at least one “Stop Soros!” billboard somewhere next to the roads. The political propaganda created by Hungarian right-wing party Fidesz has made a major impact on society ever since it started in 2013 and reached its peak in 2017, 24.hu writes.

Fidesz was (and still is) sending the message that the Hungarian-born businessman György Soros wants to “attack our country”, and has some sort of “evil plan” against us. Political consultant George Birnhaum finally reveals how the whole idea behind this campaign came about.

American political consultant Arthur Finkelstein believed that, when it comes to an election, it is best to pit the voters against each other with the help of fear.

A negative campaign, when one does not promote its own ideas but constantly attacks one’s opponent, can be extremely powerful. Finkelstein thought that the fate of an election is decided way before the actual election, and voters usually know way ahead who they are going to vote for. Thus, the aim is not to convince the voters to change their minds but to demotivate them, convince them not to vote at all.

The task is simple: pick someone you can constantly attack, try to project everything onto this person that the voters hate and think it is bad so that, ultimately, the voters lose their trust.

The concept of “the foreign capital” has also become the symbol of fear and disappointment in Hungary. Thus, Soros was the perfect target to make the enemy out of: he was born in Hungary but lives in the U.S., and he is also an extremely wealthy businessman (= dangerous foreign capital). 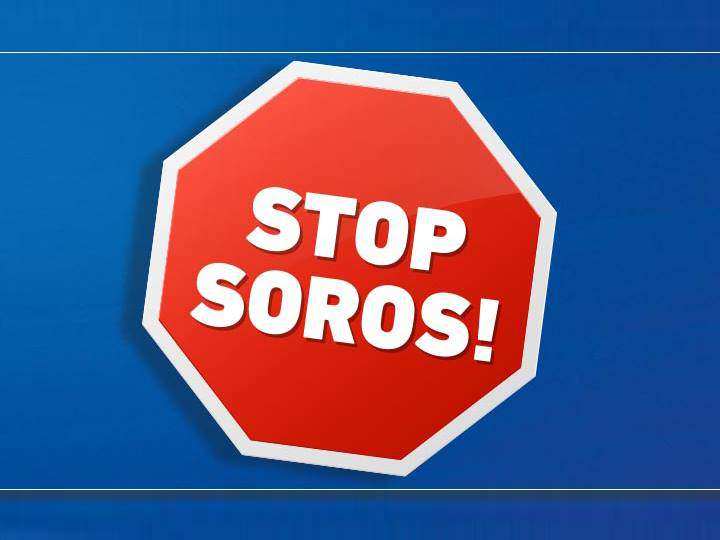 The campaign against Soros started in 2013 when the pro-government media started to spread the idea that Soros wanted to attack Hungary. The global migration crisis of 2015 really came in handy for Fidesz and their propaganda. This was the time when Soros said that, in the future, the EU might expect as many as one million migrants per year. This statement later became the well-known “Soros plan”. Fidesz communicated that Soros, in fact, wants to swamp Hungary with migrants. The rest is history: first, non-governmental organisations were labelled as “paid Soros soldiers”, then CEU was basically chased away from the country.

The whole thing was never real, only part of a brilliantly designed plan that had only one goal: to help Fidesz win the election.

Soros had no chance to reject any of the claims or to protect himself because the more he would have wanted to clear his name, the more associated he would have become with all of this. Not to mention that he would also have been attacked for being engaged in politics in the first place, given that he is a businessman and not a politician.

Officially, Fidesz never admitted that they were helped by the American political advisors. They claimed that they never paid for Finkelstein’s and Birnhaum’s services, they were just “talking”.

The model the Hungarian campaign was based on became so popular that it was exported to other countries as well, including Columbia, Israel, Kenya and Australia. Even U.S. President Donald Trump mentioned Soros’s name and claimed that he “paid migrants to go towards America”.