‘Ties as good as possible with Romania in Hungary’s interest’, says FM 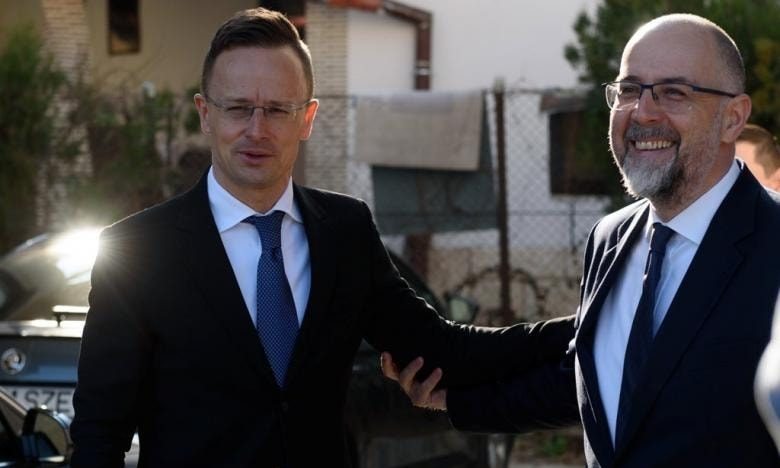 Hungary has an interest in maintaining ties as good as possible with Romania the chance of which is now probably better than ever before, Foreign Minister Péter Szijjártó said on Friday evening.

Szijjártó noted that as a result of talks during the day, the Democratic Alliance of Hungarians in Romania (RMDSZ) will be part of the neighbouring country’s next coalition government.

“The RMDSZ, as a party in the governing coalition will, I hope, serve as a strong link between us and so we will be able to substantially improve our bilateral relations.

This is in the interest of all of us Romanians and Hungarians, on both sides of the border,” the foreign minister said on Facebook.

The Romanian parliamentary elections were held on December 6. 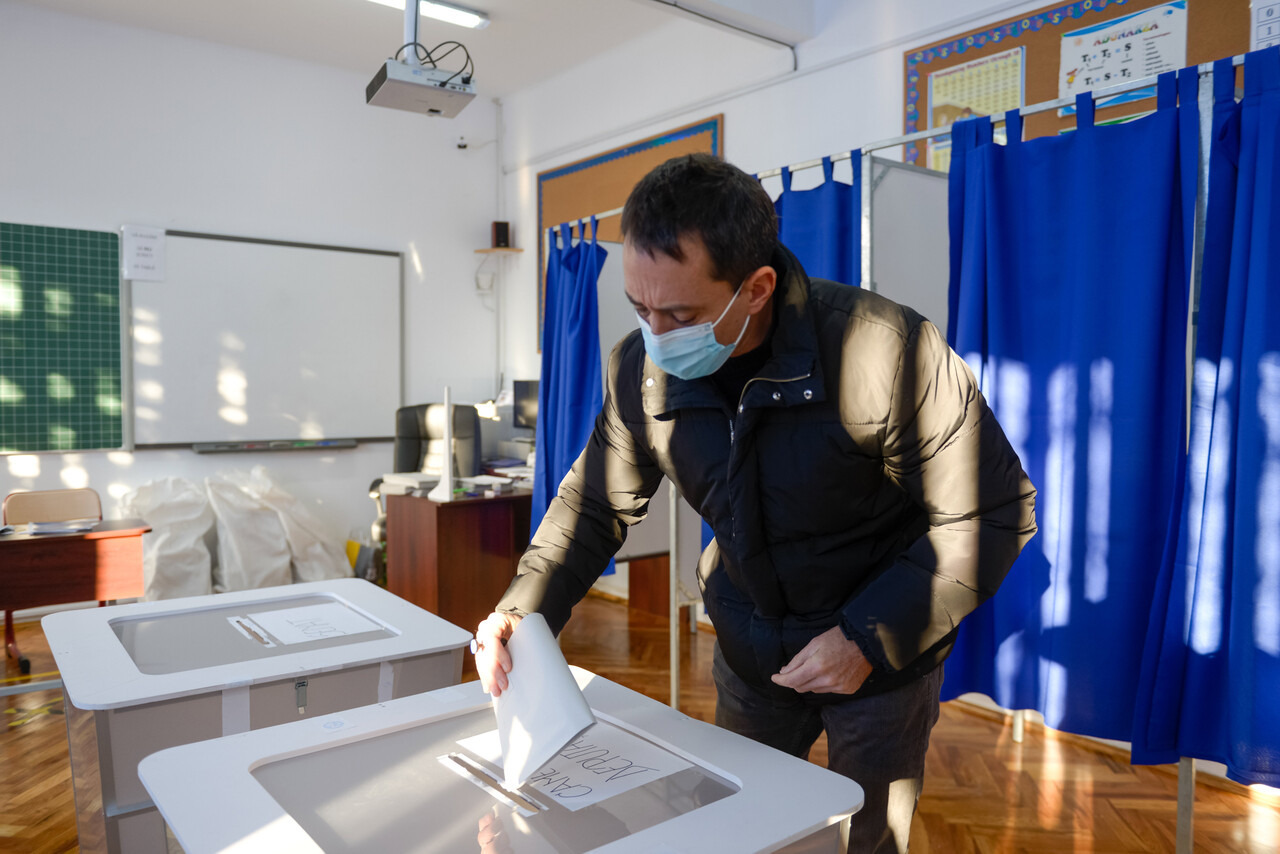 Read alsoIs the Romanian secret service behind the anti-Hungarian AUR?