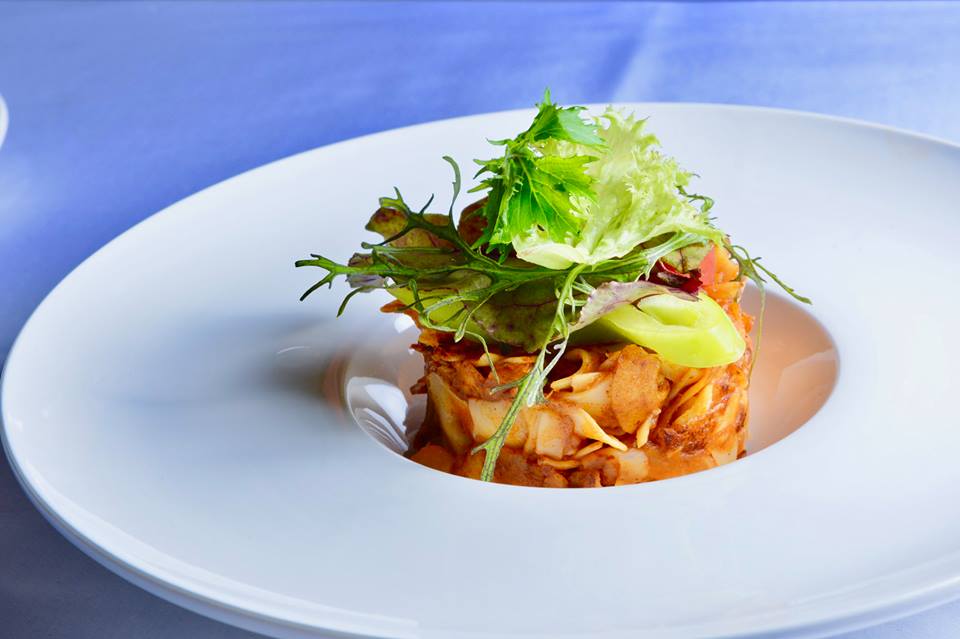 There is no doubt that Italians are the masters when it comes to pasta. However, Hungarians made up their fair share of pasta dishes which have been enjoyed by families for many centuries.

We know that you could never get enough of traditional Hungarian recipes, so following the főzelék and snack recipe collections, here are four traditional pasta recipes you can whip up in no time.

Potato is like the ultimate ingredient. The variety of foods you can make out of it is endless. Many of the most popular Hungarian dishes contain potatoes in some shape or form. We usually eat krumplistészta with pickled vegetables like pickles or cabbage, but there are no fast rules here. In my family, for example, we prefer eating it with sour cream on top.

Dödölle, mostly known from a popular children’s song, is a traditional Hungarian meat-free meal, which is very filling and cheap. Hence, it was almost an everyday dish in the olden days: people only had to go out to the garden to get the ingredients. Then again, the key ingredient is the potato. It is called dödölle in most places, but it is also referred to as krumpligánica in Zala and Vas County, gánica in Baranya and Somogy County, gáncá in Palóc Land, cinke in Szabolcs-Szatmár-Bereg County.

This dish is a real jolly joker because you can eat it both as a savoury and as a sweet meal. If you would like to enjoy it as savoury, skip the sugar, and if you are in the mood for turning it into a sweet dish, just go easy on the black pepper and top the whole thing with a generous amount of powdered sugar. I know that the idea of cabbage and sugar together sounds like a weird combination of flavours, but trust me, it works. I prefer my káposztás tészta sweet 5 out of 5 times.

Semolina (gríz in Hungarian) is the coarse, purified wheat middlings of durum wheat. Semolina is used very differently across continents. For example, in India, it is used to coat fish before frying. In Africa, people boil it with water and eat it like it is. In Hungary, we have various uses for it, but the most widespread ones are grízes tészta and tejbegríz. Tejbegríz is basically boiling semolina with milk and sugar, which results in an oatmeal-like consistency. People eat it with cocoa powder or cinnamon on top.

If you have no time (or you are simply not in the mood) for cooking, check out our collection of the best pasta places in Budapest. 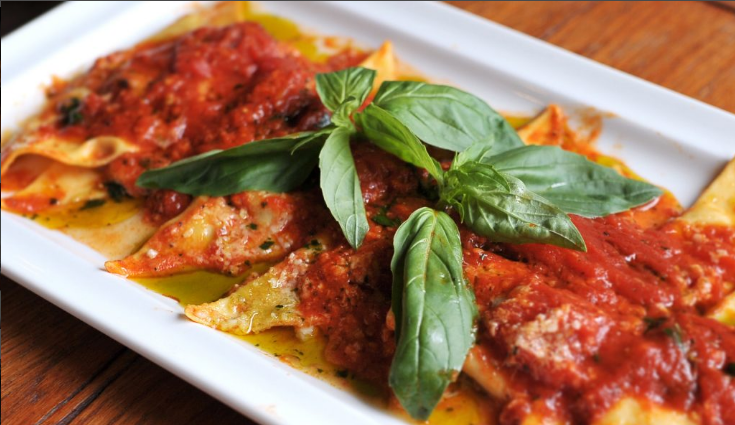