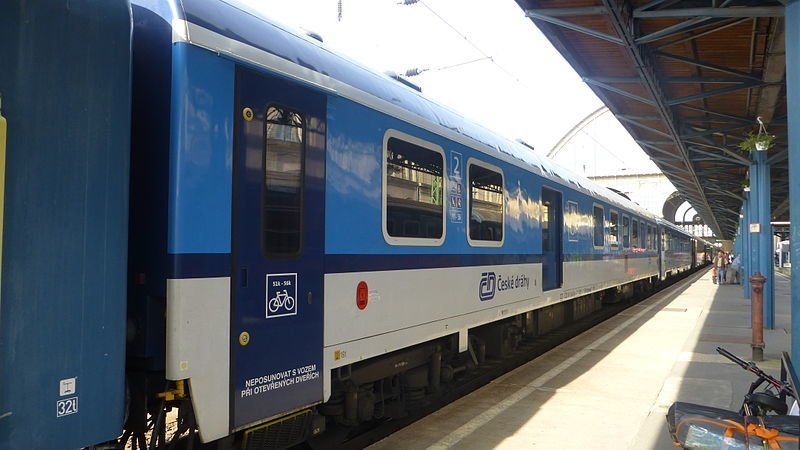 Introducing online ticket sales two years ago has proven to be one of the best moves of MÁV (Hungarian States Railways) recently. Customers seem to love the new purchasing method: sales from ticket machines increased by 22 percent, while online purchases doubled this year, according to VG.hu.

From 1 January to 31 March 2018, 34.6 million tickets were sold at MÁV-START, which means a 1.3 percent increase compared to the same period last year. However, the online interface and ticket machines seem to be the real trump cards of MÁV. Furthermore, MÁV’s subsidiary dealing with passenger trains introduced additional discounts on tickets purchased through any of their self-service systems after 10 December 2017.

This led to a 5 percent discount on tickets bought from ticket machines and 10 percent on tickets printed at home or used through an electronic device like a smartphone.

The data speak for themselves, as the results of the newly introduced discounts were clearly visible in a couple of months. About 1.5 purchases were carried out through ticket machines in the first quarter of 2018, almost a quarter more than in the same period last year. The increase on the field of online purchases was even more significant by 76 percent.

This year, more than 740,000 tickets were sold through the electronic customer interface of MÁV. The passengers used e-tickets in 660,000 cases, which is an excellent tendency from the environmental point of view as it cut the demands on paper.

It is more than twice the number of last year, resulting in a 120 percent growth altogether.

This also means that this purchasing method is popular not only among those who were buying tickets online already, but many customers switched directly from tickets bought at the cash desks to electronic ones.