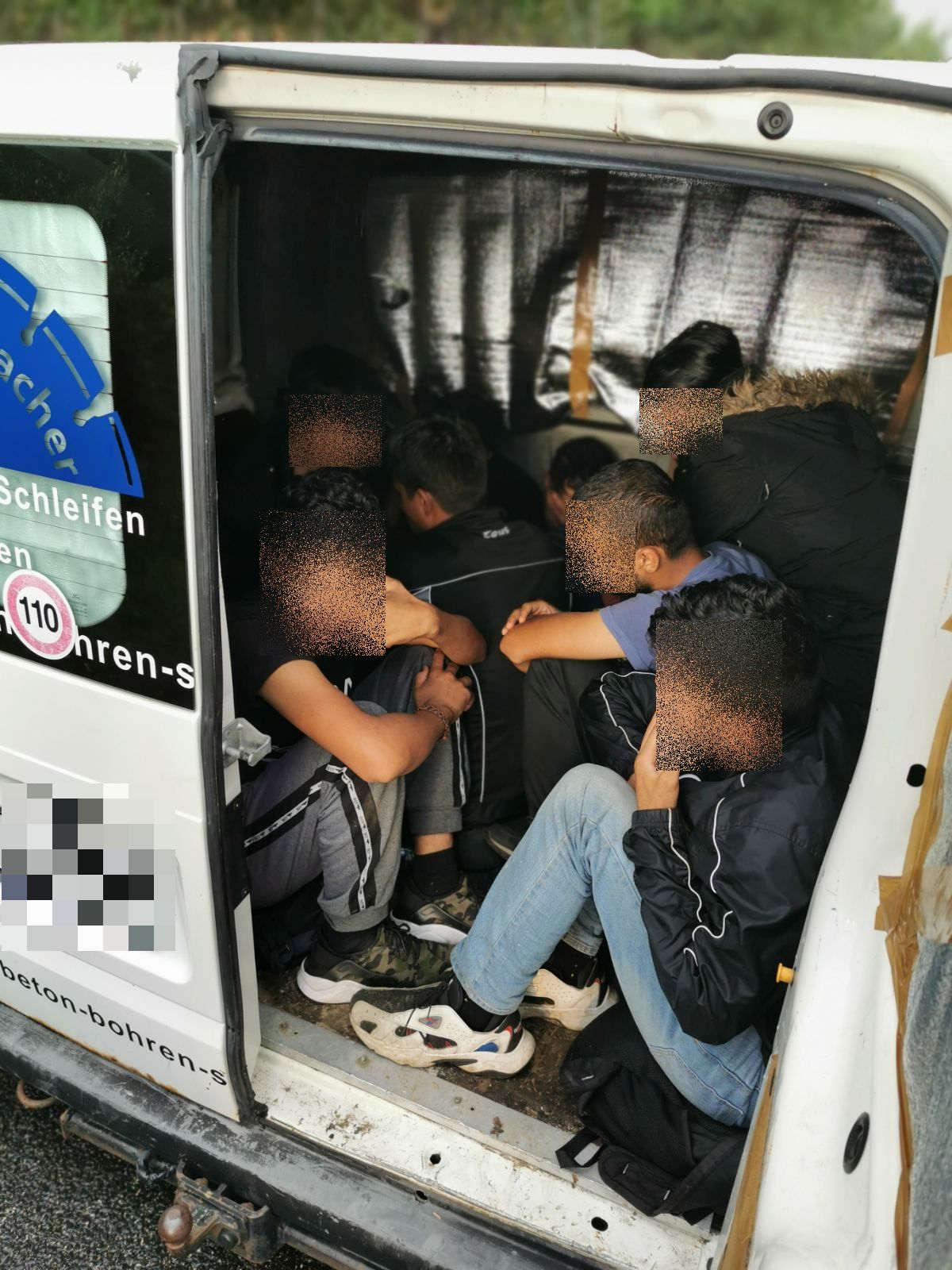 There were altogether 29 migrants travelling in the truck. Two of them were found dead the day before yesterday. Hungarian and Austrian police are still searching for the driver.

It was not clear on Tuesday that the yellow Renault had a Hungarian license plate. The authorities cleared that information only on Wednesday – telex.hu reported.

They started a manhunt to catch the van driver yesterday but have not been able to find him yet.

Soldiers stopped a suspicious truck only some kilometres away from Sopron, near Siegendorf, in Austria. When they stopped it, people started to scream in the back of the van gasping for air. They found 29 migrants, but two of them were already dead. Meanwhile, the driver could escape, and authorities could not find him yet.

Police searched the area near the border on Tuesday with helicopters, dogs and drones. Furthermore, multiple eye-witnesses reported that they saw the suspect.

International tour for prostitutes? A Hungarian couple was caught for it – VIDEO!

Manhunt after the driver

All of the migrants in the truck were adults, Kurds and Syrians. The two dead were in their twenties, and the authorities will only determine the cause of their death based on the autopsy.

Others did not require medical attention.

Therefore, the authorities transferred them to Nickelsdorf and started to interrogate them. Gerald Tatzgern, the leader of the local department of human trafficking issues, said that the men found in the car probably arrived from Western Balkan refugee camps. “Supposedly, they did not want to spend another winter there” – he added. He also said that Hungarian authorities helped their Austrian colleagues in solving the case.

According to 168.hu, ORF, the Austrian public broadcaster, said that the driver ran towards Hungary. His citizenship is not yet known, but he might carry a weapon. The police officially closed all roads and searched nearby forests with helicopters, drones and dogs. Furthermore, they interrogated the remaining 27 migrants found in the van as witnesses. 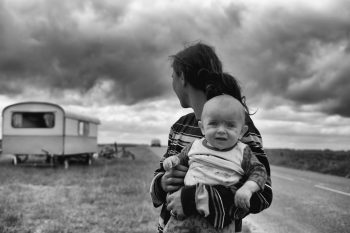 Read alsoBloodcurdling details! Hungarian mother stabs her own baby to death in Italy – 18+