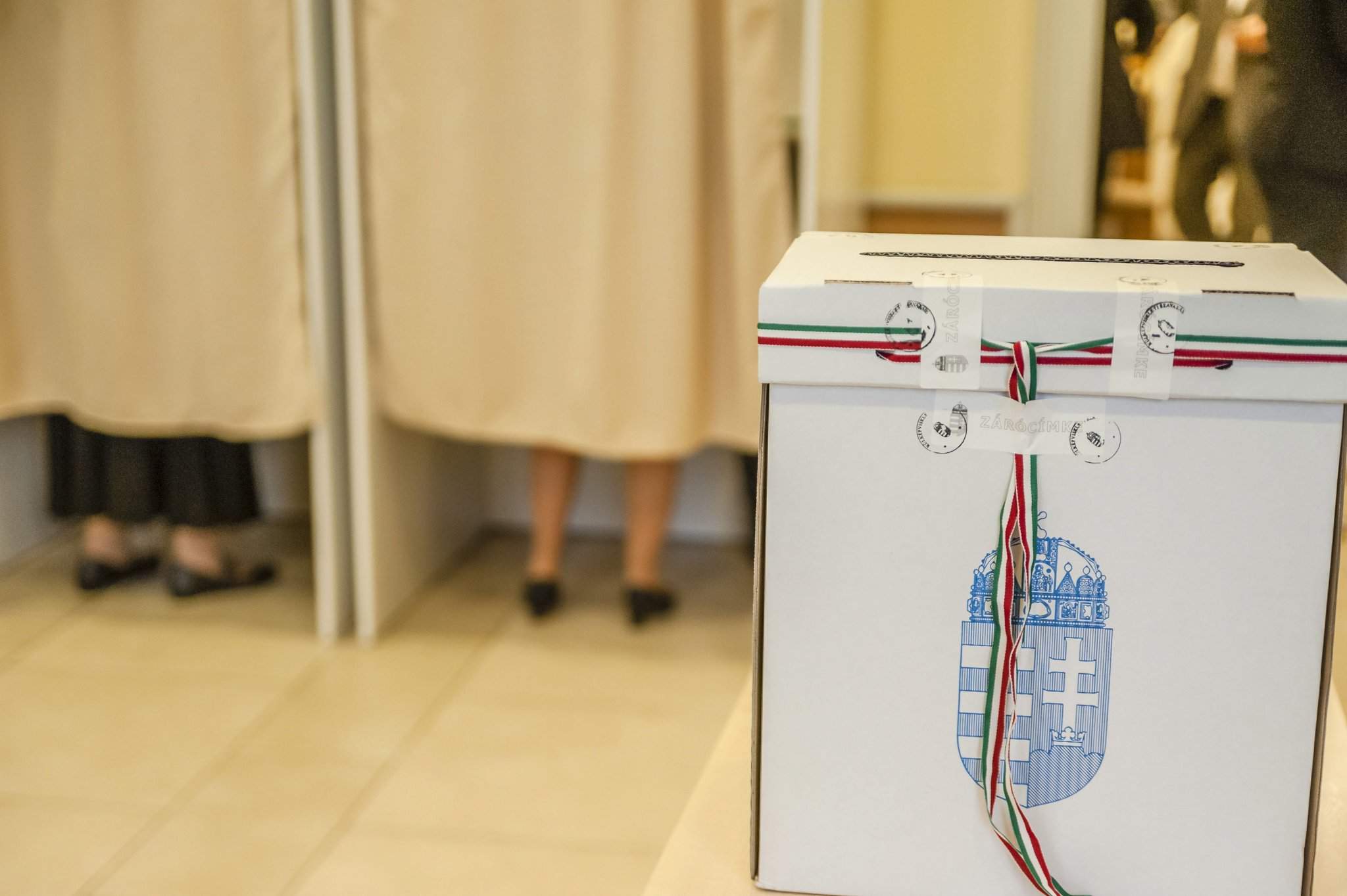 Budapest (MTI) – Support for the ruling Fidesz-Christian Democrat alliance increased in early February both among all voters and decided voters, a new poll by the Századvég Foundation released on Wednesday shows. Ruling Fidesz continues to hold a commanding lead over the opposition parties and Hungarians are the most satisfied with the direction of the country since autumn 2010, according to a fresh poll by Medián published on news portal hvg.hu.

In the whole sample, Fidesz-KDNP increased its lead over the opposition and stood at 33 percent. Support for Jobbik has continued to decline, with the opposition party falling back to the Socialist Party’s level at 10 percent.

Support for green LMP and the leftist Democratic Coalition (DK) was unchanged with both parties standing at 4 percent. The opposition Együtt was backed by 1 percent of respondents, while 4 percent said they would choose other parties if the general election were held now.

The percentage of undecided voters who did not choose any party to support stood at 34 percent.

Fidesz-KDNP also increased their popularity among decided voters, with 49 percent backing the governing alliance. Jobbik came second with 19 percent, just ahead of the Socialists who were backed by 18 percent of respondents. LMP and DK were again even at 5 percent each. Együtt captured just 1 percent, which is below the parliamentary threshold. A total of 3 percent of respondents in this category said they would vote for other parties.

The poll was taken between February 1 and 7 by phone with a sample of 1,000 adults.

In the whole sample, Fidesz had the backing of 37 percent of the poll’s respondents. Jobbik came second with 10 percent, ahead of the Socialists who garnered 8 percent. The leftist Democratic Coalition (DK) captured 4 percent, followed by green LMP at 3 percent and Együtt which was backed by 2 percent of respondents.

Among decided voters, Fidesz popularity stands at 60 percent, according to Medián. Jobbik was backed by 13 percent of respondents while support for the Socialists stood at 10 percent. DK was the best of the parties with single-digit support among decided voters at 7 percent, ahead of LMP and Együtt with 3 percent each.

Medián also assessed the popularity of the Momentum Movement, the civil organisation spearheading an initiative to collect signatures demanding a referendum on Hungary dropping its bid to host the Olympic Games in Budapest in 2024. The NGO was backed by 1 percent of respondents in the whole sample and by 2 percent of decided voters.

The proportion of respondents who said the country was “going in the right direction” was 46 percent, the highest since autumn 2010. A total of 48 percent said Hungary was on the wrong track.

This was also the first time since autumn 2010 that half of the respondents said the Orbán government was doing a “good” or “very good” job. Medián said the government’s approval rating tied into Prime Minister Viktor Orbán’s popularity, which currently stands at 49 percent. The most popular opposition politician was LMP co-leader Bernadett Szél with 38 percent viewing her favourably, followed by László Botka, Szeged’s Socialist mayor, with a 34 percent popularity rating.

The poll was carried out in the last week of January.