Unvaccinated millions to cause 4th wave? + Hungary is ready to give a third dose 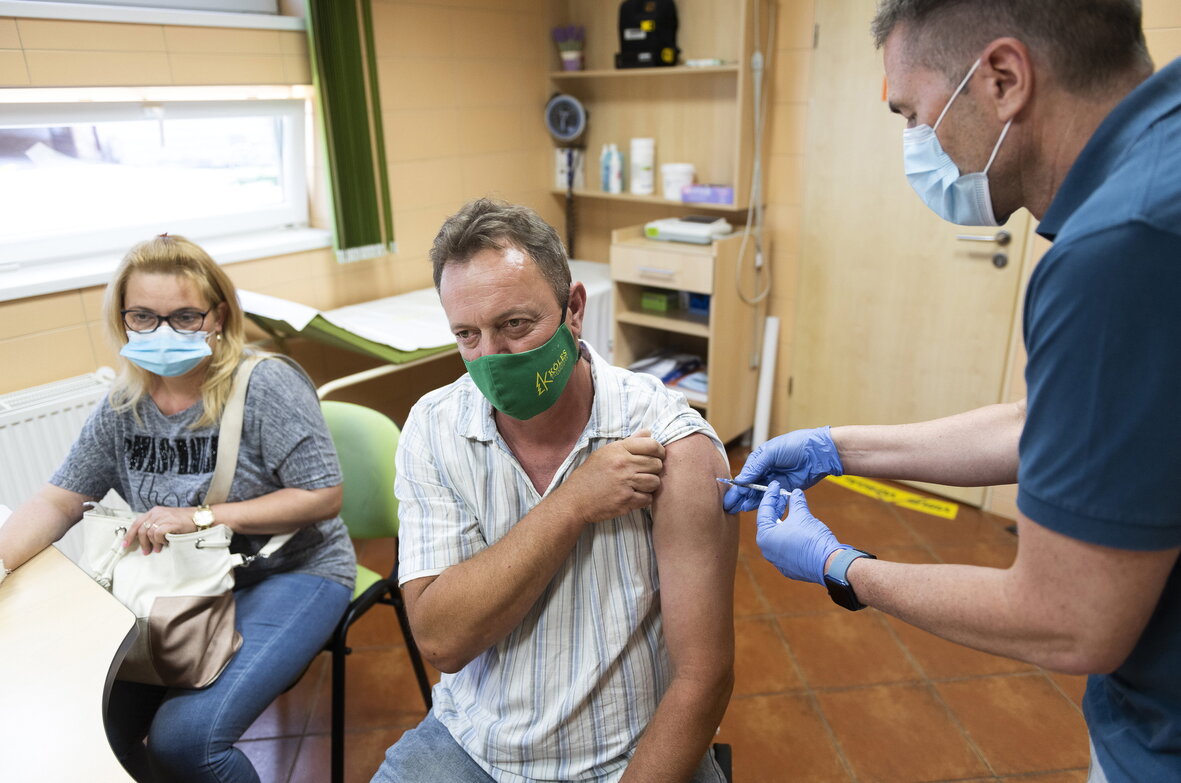 Given the large number of unvaccinated people still in Hungary, a fourth wave of the epidemic could be well on its way, virologist Ferenc Jakab told the daily Magyar Nemzet.

Vaccinations are the only path to lessening the risk of a further wave, the professor who heads Hungary’s coronavirus research task force told the paper’s Saturday edition. The Delta variant, he added, would be the cause of the next wave, which is

and will reach Hungary before the autumn.

“With a bit of luck, we’ll still get away with August,” he said. “There’s a clear cause for concern,” he said. The number of infections has begun to rise even in countries such as Israel where the vaccination rate is relatively high.

He noted that the World Health Organisation (WHO) predicted a fourth wave in Europe on the back of the Delta variant. Jakab said

no one should be under the illusion that the epidemic is over.

“The most we have for the time being is a little breather.”

As we reported before, those elderly who received the Sinopharm vaccine in Hungary complain that they do not have the protection needed against the virus. Therefore, they try to get Pfizer in Romania where everybody can have it if they have an EU ID card, without registration. On July 8, Magyar Hang said that, according to the Romanian operative body, 715 Hungarian citizens received Pfizer vaccines,

but the Hungarian government denied that such “vaccine tourism” existed.

Yesterday, the Hungarian coronavirus information centre told ATV that Hungary is ready to administer a third dose if that is the unanimous advice of international and Hungarian professionals. That is because Mikael Dolstein, the scientific leader of Pfizer, said that

a third dose could raise the level of protection against the Delta variant,

so they already started negotiations with the medical authorities of the USA.

In Moscow, a new inoculation campaign already started, and UK PM Boris Johnson also said that there would be a new vaccination campaign in the United Kingdom starting in autumn. During that, British citizens at risk will get a booster dose.

How to travel to Hungary this summer