Hungarians vaccinated with Sinopharm go to Romania to get Pfizer 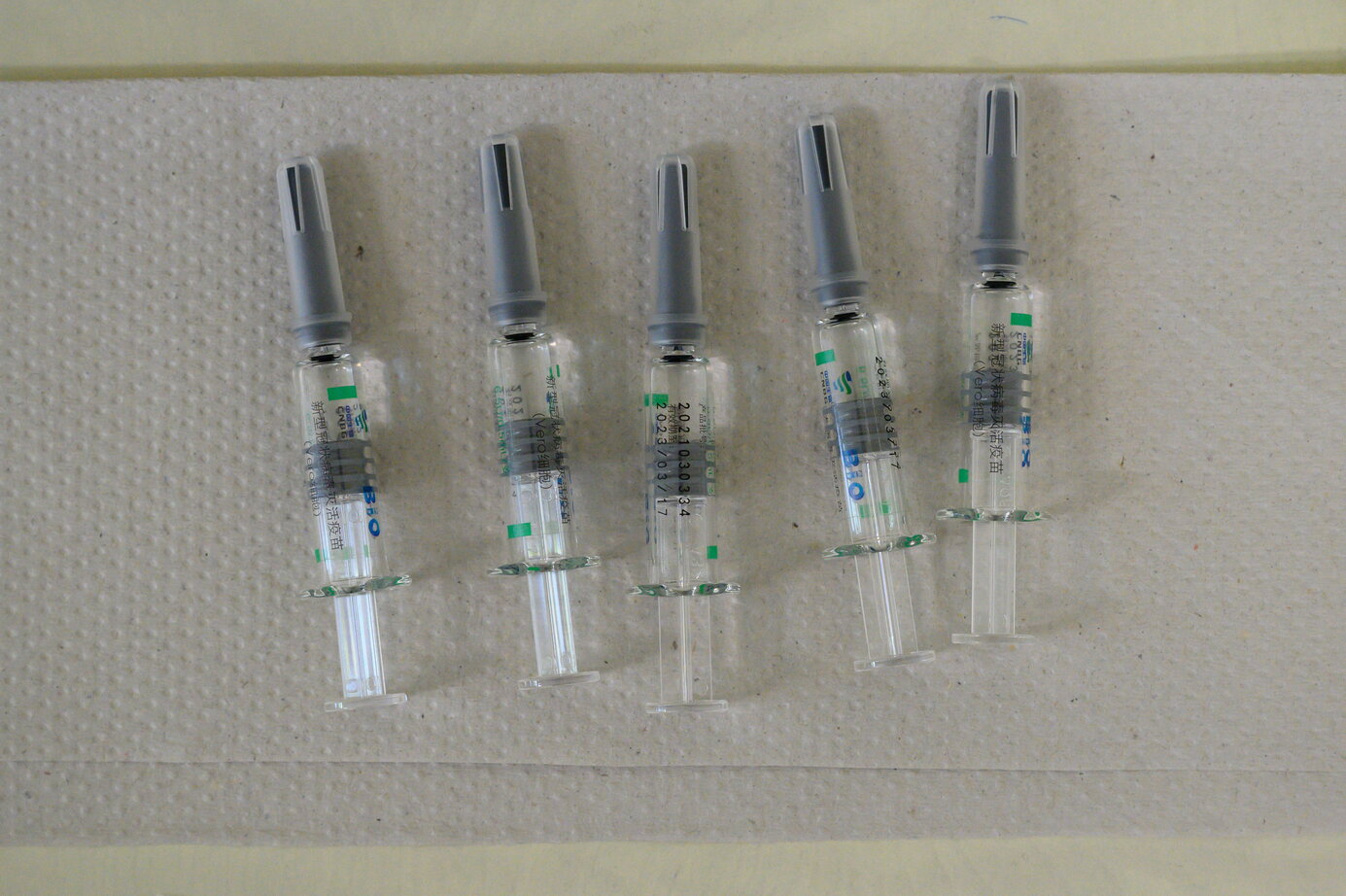 “Our country failed us. We have to take things into our hands” – a73-year-old Hungarian man told on the phone to the journalist of the Magyar Hang, a Hungarian weekly. He added that he wanted to go to Romania to get a Pfizer vaccine which is impossible in Hungary currently. That is because the Hungarian system regards all citizens who got two Sinopharm jabs fully inoculated even if the amount of antibody in their blood does not reach a sufficient level.

According to Magyar Hang, there are already 5.5 thousand people in a Facebook group called ‘Experiences of those vaccinated with Sinopharm vaccine’. Those who paid for an antibody test, which costs approximately 8-10 thousand HUF (EUR 25-33) in Hungary, say that the results were negative in every 3rd or 4th case. That means that the amount of the antibody in their blood is not enough.

Even so, the Hungarian state does not give a third jab (for example, Pfizer or Moderna) for them since they are fully officially protected. Hence, they grab a car and cross the border.

After the journalist of the Magyar Hang, Csaba Lukács, wrote about the issue first, his phone has been ringing all day and Hungarians above 70, and 80 try to get information about how they could receive a third jab.

In Nagyvárad (Oradea), for example, there are vaccination centres where you need only an EU ID card or a passport. After a short registration process, everybody can receive a Pfizer between 8 am and 8 pm. Of course,

since they have to write that they did not receive a jab before.

Interestingly, there would be enough Pfizer vaccines in Hungary for a third vaccination phase. The number of people concerned about the issue is high. 28 pc of the citizens between 60 and 69 and 18.6 pc of those between 70-79 received Sinopharm.

Meanwhile, Videoton, a Hungarian company, published its antibody and T-cell test results on Wednesday. Their data showed that in case of those above 60, having insufficient amount of antibody means that they do not have T-cell immunity, as well, even though they got two jabs of the Chinese vaccine.

Hungary bought Sinopharm for a much higher price than any other vaccines,

and half of the pre-ordered amount (5 million) remained in the stores. The government now gives some of the vaccines to other countries like Montenegro, Bosnia and Herzegovina.

As napi.hu reported on Wednesday, the operative body told that Hungary is ready to administer a third jab for those who need it.