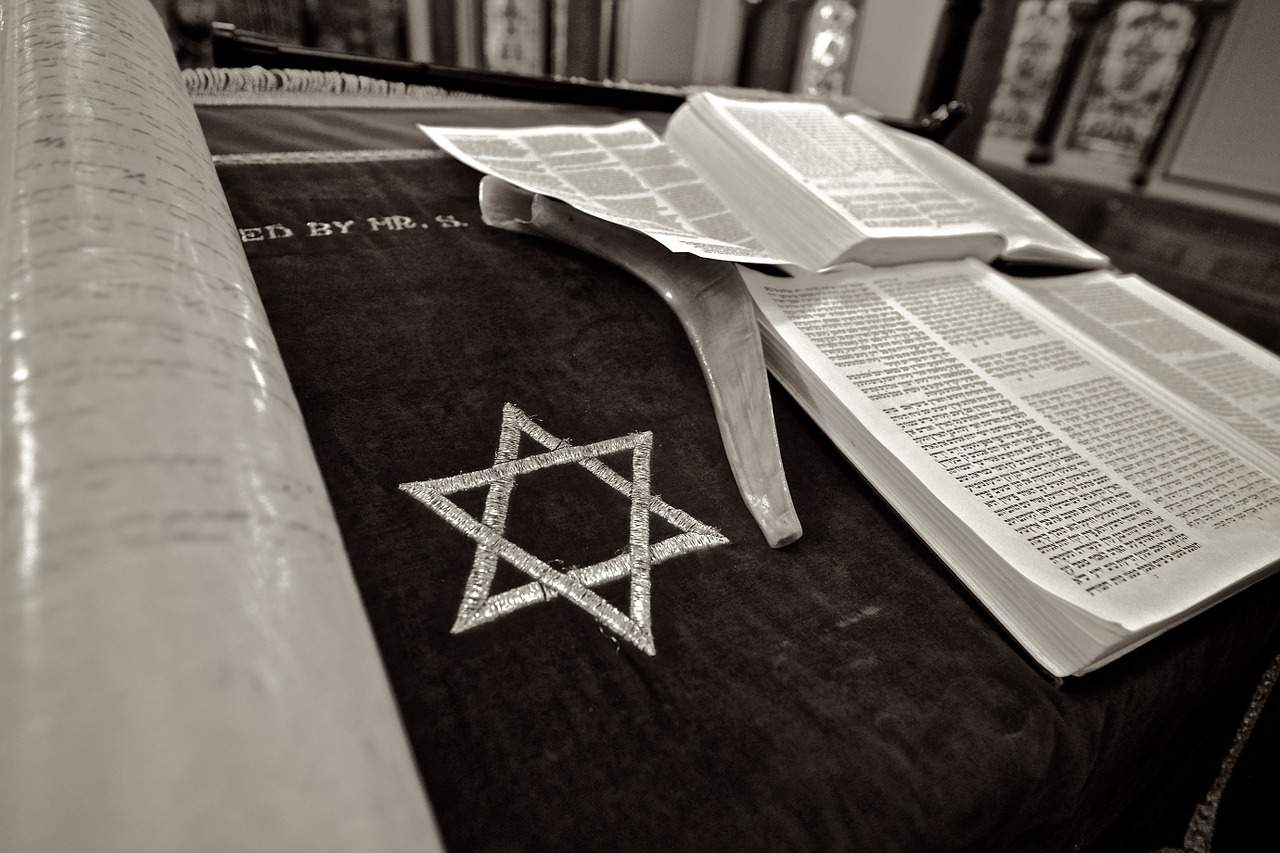 The New York-based Heritage Foundation for Preservation of Jewish Cemeteries has expressed appreciation for the Hungarian government’s efforts to renew Hungary’s Jewish cemeteries, in a letter forwarded by the prime minister’s press chief to MTI on Wednesday.

On behalf of the orthodox Jewish communities of Hungarian descent in the US, the foundation thanked the Hungarian government for its “tremendous strides in ensuring the welfare and perpetuity of the Jewish cemeteries” in the country, and added that

“we greatly appreciated the special focus the Hungarian Government placed on the plight of the cemeteries and their sincere efforts to accelerate the preservation of these sites.”

The HFPJC has contributed to the renovation of over 300 Jewish cemeteries in eastern Europe in the past 20 years, the letter noted.