Victims of communism biographies to be published after October Revolution anniversary 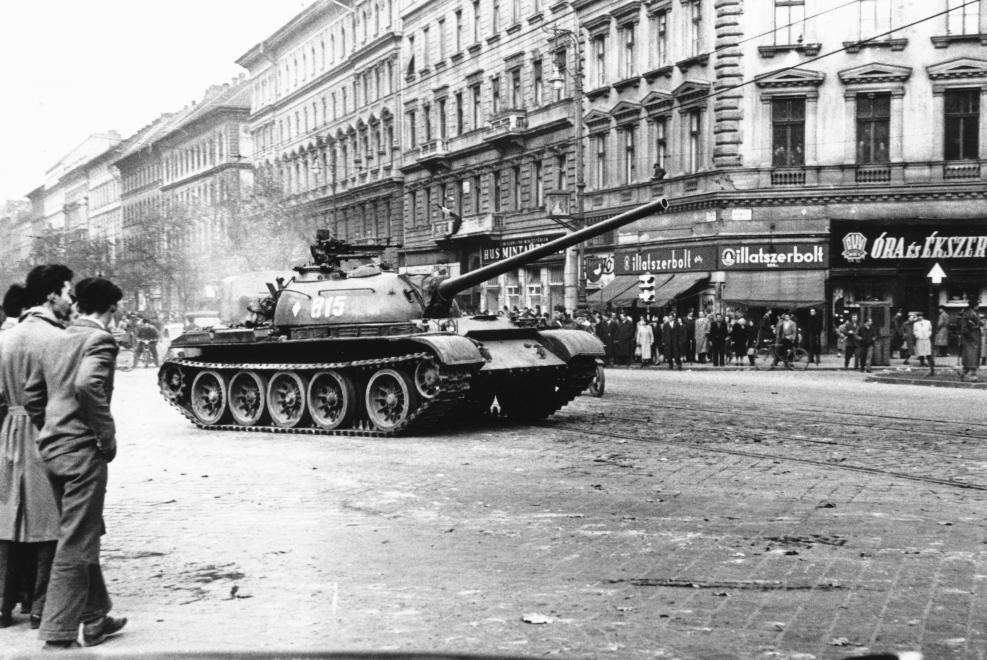 The Committee of National Remembrance, established by Hungary’s parliament, will publish on its website the short biographies of victims of Communism.

The scheme is launched on the centenary of the October Revolution in Russia‘s Saint Petersburg, called Petrograd at the time, which marks the inception of the first communist government, the committee said in a statement.

A new biography will be posted every day in order to pay tribute to persons who became victims of one of the 20th century’s totalitarian ideologies, the statement added.