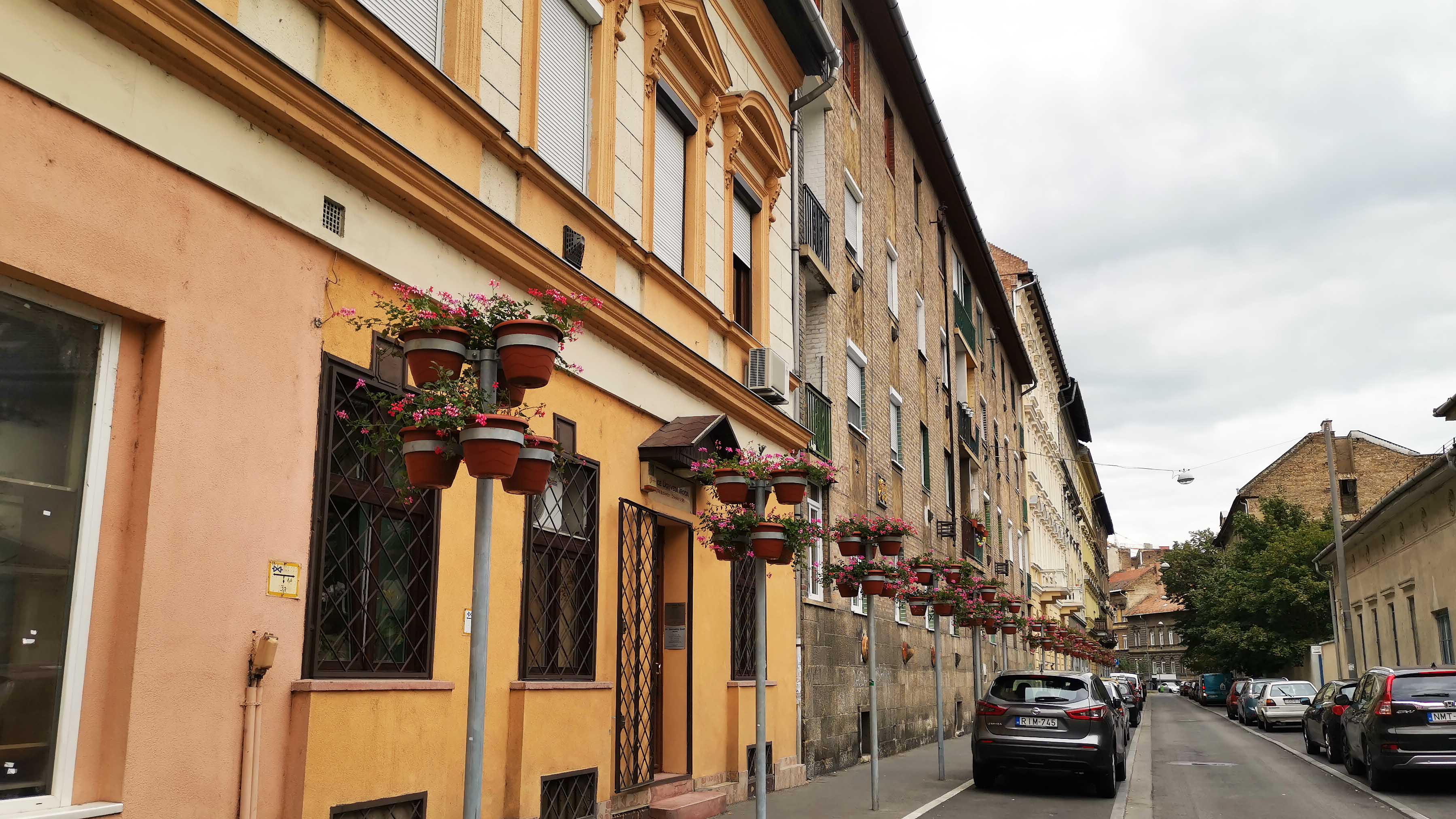 The real estate mafia is trying new insidious tricks in Budapest’s 3rd district. The fraudsters intend to acquire the homes of the elderly through maintenance contracts. According to the warning, there have been several cases in the last five years where a maintenance contract had been concluded with an elderly single person who died soon after the conclusion of the contract.

This time, fraudsters in Budapest’s real estate market are targeting elderly owners. As the Hungarian news portal Ripost reports, shocking warning posters appeared in Óbuda, in the panel houses on Vörösvári road, as several elderly people had died under suspicious circumstances after having entered into a maintenance contract.

The warning poster affixed by the president of the Óbuda Housing Cooperative No. 5 (3rd district) warns those living in the area to be careful if a maintenance contract is proposed to them, as several suspicious deaths of elderly happened in recent years.

“We have to protect our residents! Attention! Well-known people in the area offer money to our elderly residents under a maintenance contract, and then the elderly residents concerned will die under suspicious circumstances within 1-2 weeks! Please be careful with whom you enter into such a contract!” – can be read on the warning poster.

According to the informant, there have been several cases in the last five years where a maintenance contract had been concluded with an elderly single person, and then they died soon after the conclusion of the contract.

The suspicious cases do not belong to the same person but a group. By signing the contract, the owners give up their home in exchange for care and EUR 282 (~HUF 100,000) per month.

The man knows of four cases that happened in the block of houses. According to rumours, one of the victims was said to have been overdosed with heart medicine, while another of the fatalities was due to insulin overdose. The old man’s body was found by the police and firefighters three weeks after he died.

A journalist of Ripost called one of the suspects in incognito for “help”, saying that he soon moves abroad and is worried about the elderly lady living next door, whom he has helped so far. The suspect revealed that he is doing this “business” with his partner, adding that there are several types of schemes, he can get an amount and stay in the apartment as a beneficiary, but he can also get a monthly annuity. Regarding the amount, he said it was a matter of agreement, depending on how old the woman is and what the apartment is like. The journalist said that the woman is 87 years old, and the apartment can be worth about EUR 84,650 (~HUF 30 million). During the personal meeting, the man said he could pay a fixed monthly amount to the lady and a commission to the journalist. “A little money comes in handy for everyone”.

The suspect also added that “The lady can stay in her apartment, we do not have a housing problem, but we want real estate that way. We will not bother her at all.”

As far as the commission is concerned, he asked the journalist to convince the old woman how good this solution would be. The suspect offered EUR 1,410 (~HUF 500,000) to the journalist through Revolut as it cannot be checked by the National Tax Office – reported by Origo.

“My current apartment has been obtained like that. We are not doing this on an industrial scale, but I had luck, so I thought we would try one more.” – replied the man to the question of how long they have been obtaining properties this way.