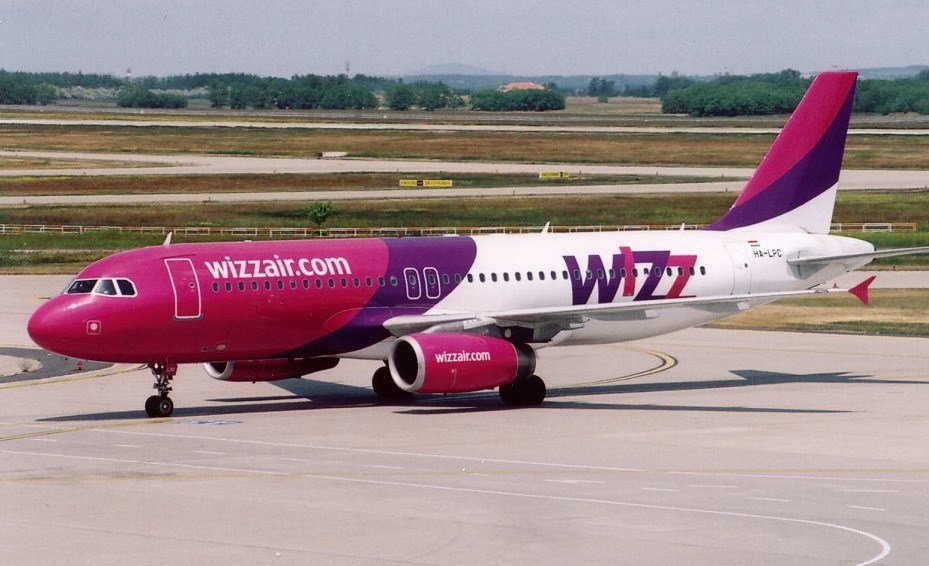 The flight will be operated three times a week, it said.

The airline carried 2.5 million passengers in January-September this year, 25 percent more than during the same period in 2015. It expects its passenger numbers to exceed 3.5 million by the end of 2016.