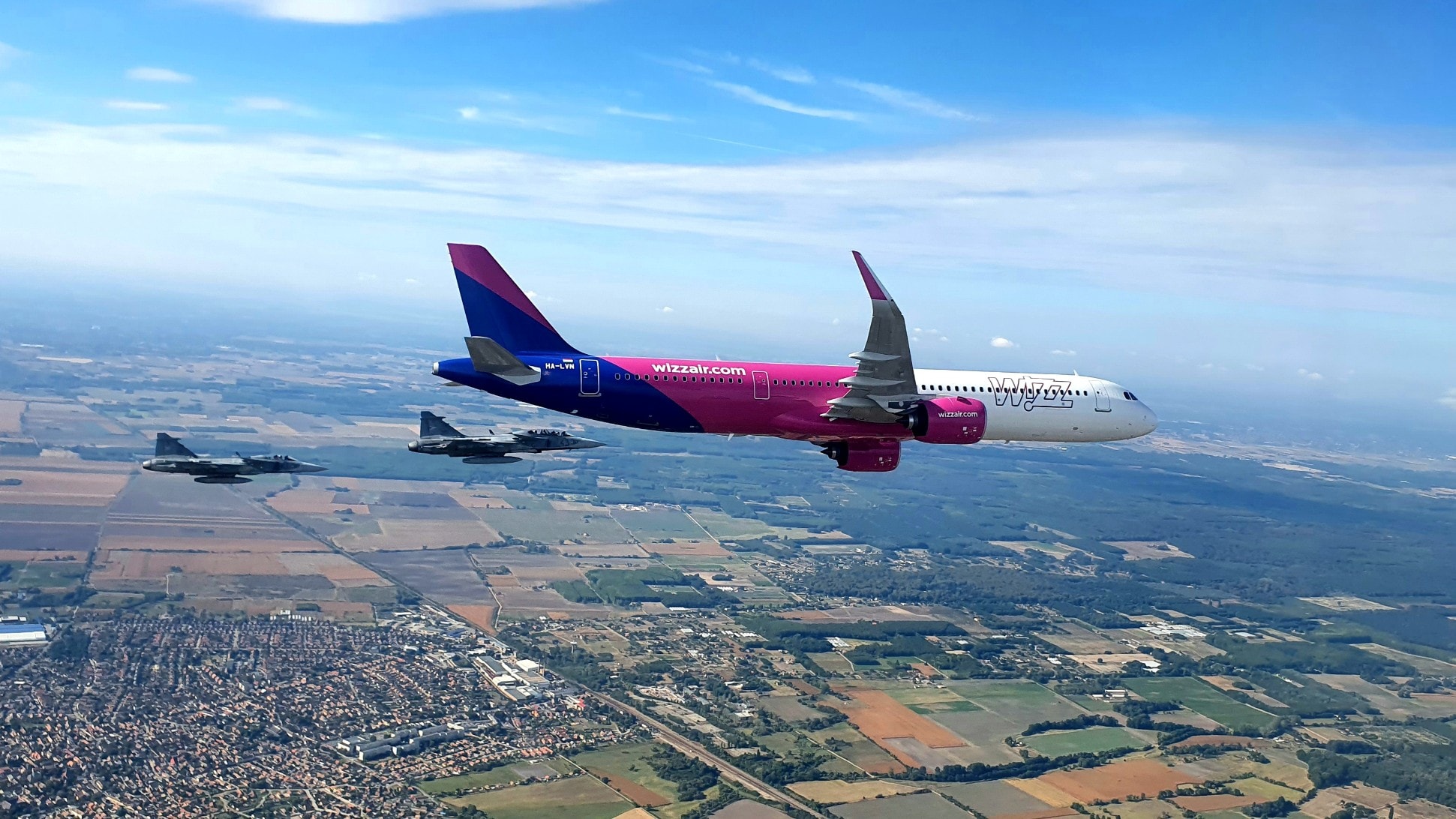 Wizz Air cut several flights for (at least) two weeks this month. The Hungarian airline operates flights 4 days a week only. Here is the reason why.

According to their policy, Wizz Air is obligated to compensate passengers if they cancel flights within 2 weeks of its departure. Therefore, the company aims to keep its schedule secure for every two weeks. They are no longer risking scheduling flights that will likely not get enough booking.

This might imply that the flights scheduled for December 2020 might change in the upcoming weeks as we are getting closer to the 2-week mark. Based on this logic,

Index advises people to buy their tickets only when there are less than 2 weeks until departure.

What changed since spring?

Wizz Air had an entirely different approach in the spring. During the first wave of COVID-19, Wizz Air continued to operate most of its flights, which initially were almost fully booked (they were on 90% capacity). However, many people contacted Wizz Air wanting to cancel their tickets because they decided not to travel after all, due to COVID-19.

Because there were a lot of bookings, it would have cost too much for Wizz Air to reimburse everyone if they decided to cancel a flight. From a financial standpoint, it was more cost-effective for them to fly almost empty planes than reimbursing customers for a cancelled flight.

However, now, bookings are very low, so it does not cost that much for Wizz Air to pay the compensation.

Even though storing planes on the ground is an enormous cost for low-cost airlines, it turns out that it is still more cost-efficient to keep the empty planes on the ground than to fly them. Most airlines knew this in March, too, but Wizz Air was among the few who kept most of its regular flights during the first wave. Now, the Hungarian airline follows suit by cutting most of its flights in advance.

From November, there are no Wizz Air flights on Tuesday, Wednesday, and Thursday. On the remaining days, passengers can fly from Budapest Airport to London, Stockholm, and Eindhoven twice a week, and to Basel and Dortmund once a week. 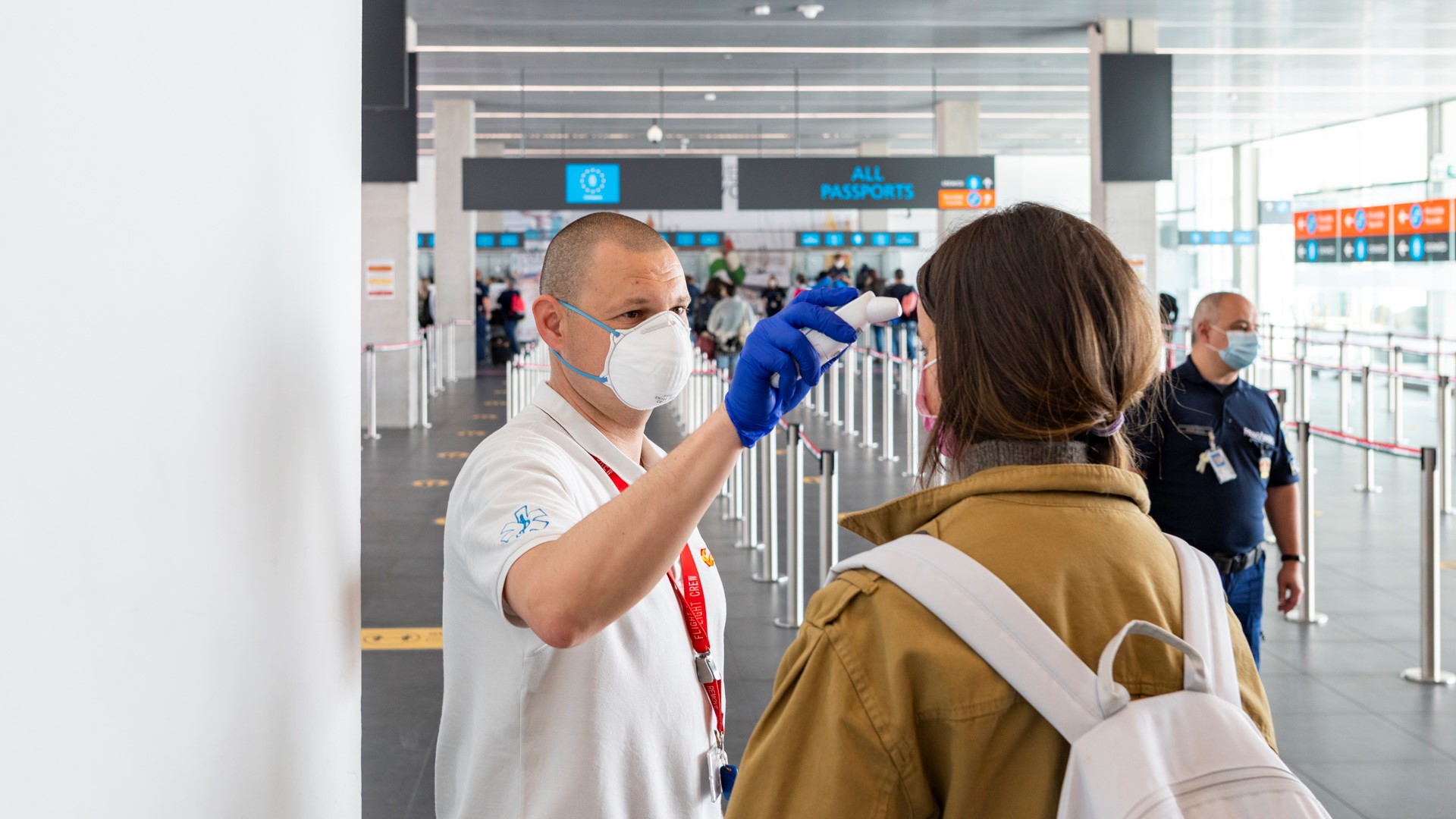 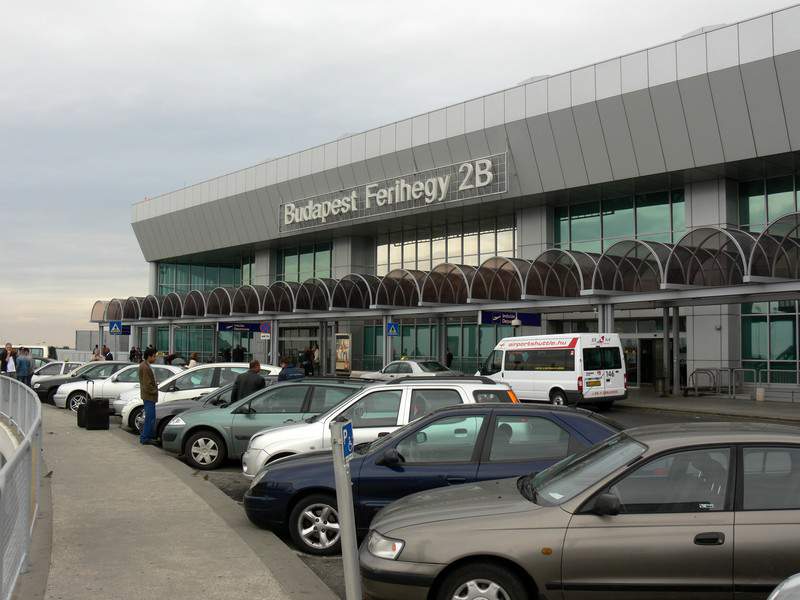 Read alsoGreat! The train would arrive at Budapest Airport as a metro