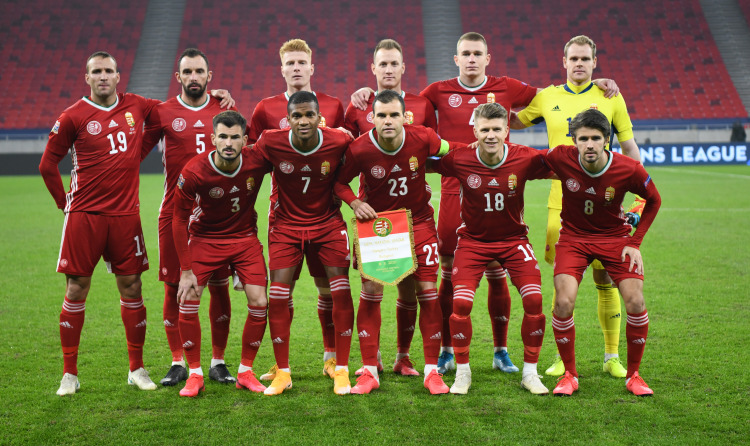 This summer, the delayed Euro 2021 international tournament will kick off. Hungary will have the honor of staging several of the games, but the men’s national team won’t be there. That’s a great shame for the country, and one that the nation’s soccer fans will be hoping to avoid when the World Cup rolls around in 2022. Because of the delay with the Euro tournament, the qualification period is being compressed into a comparatively short window. That means we’ll soon know whether Hungary will be involved or not, with the first fixtures scheduled to take place this month.

Hungary, as anyone who follows football knows, is not fancied as a top contender for the tournament. According to most bookmakers, they’re not even fancied to qualify for the finals, let alone be a force when things kick off in Qatar next year. Bookmakers often get things wrong, though. They’re not forecasters; they’re gamblers. There’s a reason that betting on sports belongs to the same category as playing slots UK. A little knowledge might mean you have a better chance of winning a sports bet than you do an online slots jackpot, but it’s still possible to upset the odds either way. Someone who bets a dollar or two at an online slots website is just as likely to hit the jackpot as someone who spends ten times that much.

A “small” football team can sometimes overcome a “big” one in just the same way.

With luck on their side, qualification for the World Cup is an online slots jackpot that Hungary can win.

In order to do that, though, the team has to overcome its competition within qualifying group C. Let’s look at who those teams are and assess Hungary’s chances of overcoming them.

England will start as favorites to win the group and will almost certainly do so. This is probably the best England team of the past thirty years. They reached the semi-finals of the last World Cup and are considered among the favorites for the Euro 2021 tournament. The press talk of them as England’s new “Golden Generation.” It isn’t hard to see why. Harry Kane is probably the best out-and-out striker in the world. Jadon Sancho, Mason Greenwood, Phil Foden, and Jude Bellingham are among the world’s greatest young players. Jack Grealish is an outstanding player. They’re a little weaker at the back, but that probably won’t matter when they carry so much goal threat. Hungary would do well to scrape a point against England at home, but they should look elsewhere for wins.

If we accept that England is going to finish in first place, Poland is the team that Hungary should be the most wary of in the race for second place. Poland will have every intention of making that place their own and every reason for believing they’ll secure it.

They might not have world-famous players in every position like England does, but they do have Robert Lewandowski, and so long as they can get the ball to him in front of goal, they’re in with a chance in any match they play.

Jan Bednarek is a solid defender and in Lukasz Fabianski and Wojciech Szczesny, they have two outstanding goalkeepers. Nevertheless, a win and a draw against Poland is what Hungary has to aim for if they’re going to qualify.

Albania represents tricky opposition in the way that they’re a team that Hungary ought to beat on paper but might struggle to do in reality. The away leg is especially likely to give cause for concern. There isn’t a world-renowned player in Albania’s ranks, but they’re a physical and resilient team that will make any opposition work for their success. A draw or defeat against Albania would be disastrous in terms of Hungary’s prospects of qualifying. The rule of thumb here is that Hungary must equal or better whatever Poland does against Albania.

Almost every player in the Andorran national team plays in Andorra’s domestic league. That tells you everything you need to know about the quality (or lack of) within the squad. Andorra is a team that Hungary should be beating and has to beat if the team wishes to be realistic about the prospect of reaching the World Cup. They are, however, a banana peel. Andorra never qualifies for international tournaments, but someone always comes unstuck by drawing against them during qualifying. Hungary can’t afford for that to be them this time around.

San Marino is almost universally seen as the worst football team in the world. Failure to beat San Marino would be cause for a coach to resign and for players to consider their future within the sport. Indeed, the gulf in quality between Hungary and San Marino is such that a failure to beat them by three or four clear goals would be embarrassing. Goal difference might be crucial when it comes to deciding who qualifies from this group. That’s why beating San Marino isn’t enough. It’s necessary to beat them convincingly and do so twice. With no disrespect intended to the players or people of San Marino, anything other than a resounding victory against them would be a disaster.

A draw in either game against England would be a great statement of intent from Hungary, but we shouldn’t expect it to happen. That being said, Poland is unlikely to fare any better against England than Hungary does.

It’s the two games against Poland that will decide Hungary’s fate, and so a defeat in either of them could well be curtains.

On a squad-to-squad comparison, Hungary should be able to get a draw and a win out of those games. When it comes to Albania, Andorra, and San Marino, the objective is to play six games and win all six of them. There is nothing more frustrating than watching a major international soccer tournament when Hungary’s team is sitting on the sidelines and watching as spectators along with the rest of us. Marco Rossi can ensure that doesn’t happen this time around, but he and his players need to be at the peak of their powers in order to achieve it.

With all things considered, we believe there’s cause to be optimistic – but only cautiously optimistic. Let’s keep our fingers crossed.

The World Cup qualifying campaign will start with a home match against Poland on March 25 in the Puskás Arena, and continue three days later in San Marino and on 31st March in Andorra. 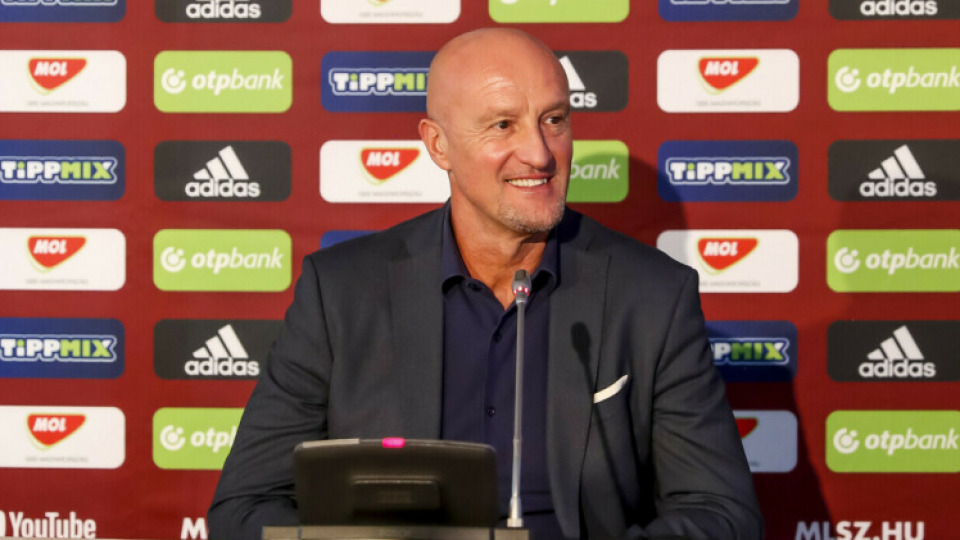