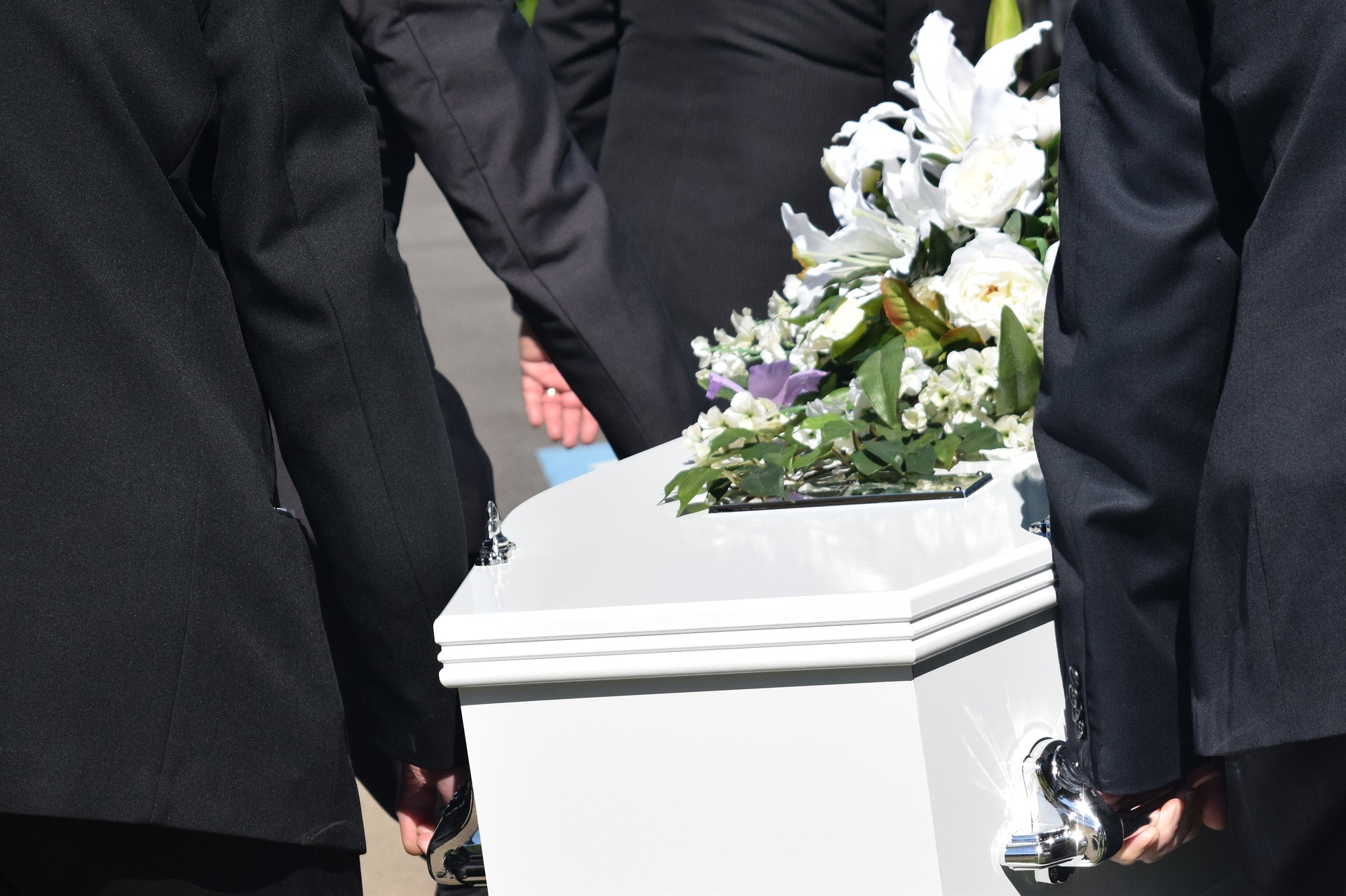 As the Hungarian news portal Portfolio reports, it was no exaggeration at all when the coronavirus epidemic was compared to an invisible enemy with which the world is at war. The fresh data of the Central Statistical Office serve as an explanation: the coronavirus epidemic in Hungary raised the number of deaths to a twenty-year peak and caused a drop in life expectancy unprecedented since the change of regime.

the pandemic has broken the decades-long favourable tendency of mortality rate in Hungary.

In addition to setting a dismal record in terms of raising the number of deaths to a twenty-year peak, life expectancy has also declined to an unprecedented extent. Based on the data of the Central Statistical Office, life expectancy at birth dropped to 75.52 years in 2020 from 76.16 years in the previous year, corresponding to a decrease of 0.64 years.

There has been no example of such a drastic decline in life expectancy since the change of regime.

In the pre-covid period, life expectancy at birth increased by 0.2 years in Hungary; after which, it is quite worrying that a 0.64-year decline could be observed last year – reported by Pénzcentrum.

Even though it is not possible to know in Hungary how many people died in connection with the coronavirus in each county, it is certain that life expectancy was negatively affected everywhere by the epidemic. Nor can it be known that life expectancy fell in one county to a greater extent than in another because the epidemic was greater or other health benefits were pushed into the background due to the virus. Where the rate of decrease is significant – close to or greater than one year – it is not excluded that both factors occurred simultaneously.

Presumably, the year 2021 will still bring unfavourable statistics, as can already be seen in the mortality figures for the first months of the year, as well as the uncertainty around the expected fourth wave of the pandemic. According to preliminary data, 69 thousand people died in the first five months of the year, which is 25% higher than a year earlier, which figures are also quite worrying. Even though the fourth wave might be less severe than the third due to the high vaccination rate, hospital workloads will likely increase in the autumn as there are still many who have not registered for the vaccine, including several elderly people as well. Therefore, it might occur that the fourth wave will break even the 2020 death record in 2021 – unless there will be a positive change in the second half of the year that cannot be seen today.

Read also: Hungary to give money to those accepting the vaccine?

Besides Hungary, the decline in life expectancy has been observed in several other European countries as well. The recovery of current figures depends on how fast the countries can leave behind the adverse effects of the coronavirus epidemic. Presumably, from 2022 onwards, the coronavirus will not cause such a public health crisis as in 2020-21, so life expectancy may start to rise again. Thus, those born in 2020-21 are likely to have just as good life prospects as those born in 2018-19 or those born after 2022.