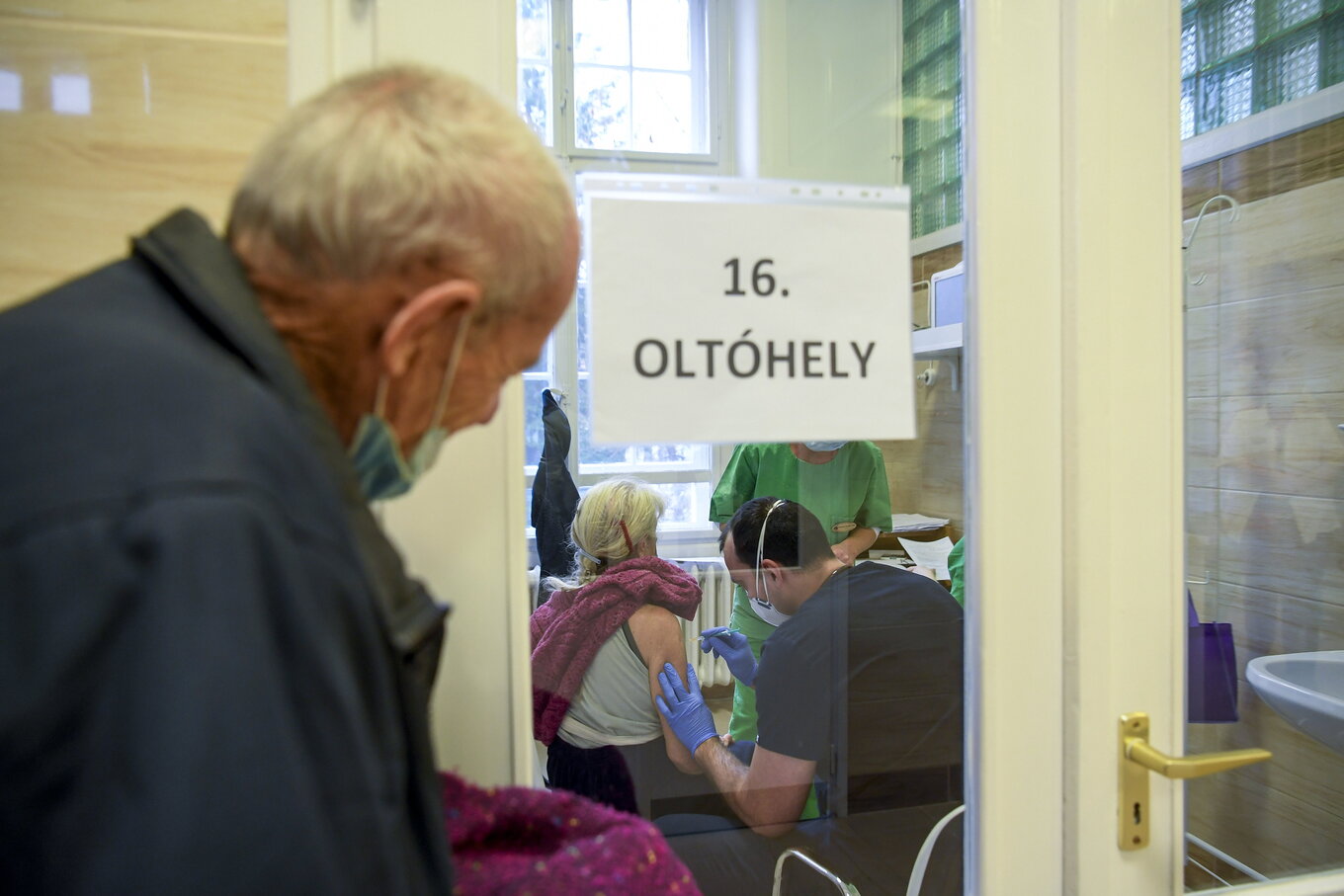 Hungary plans to extend the use of AstraZeneca’s coronavirus vaccine to people older than 60 after data showed its efficacy in the group, Surgeon General Cecília Müller said on Wednesday as the country ramped up its inoculation campaign.

A week ago, Hungary became the first European Union member to start inoculating people with China’s Sinopharm vaccine after rolling out Russia’s Sputnik V vaccine as well, even though neither has been granted approval for emergency use by the bloc.

In order to ensure as many people as possible get at least a first dose of a vaccine fast,

“A new change is that it (AstraZeneca jab) can be given to everyone above the age of 18 without any age limit.

There has been sufficient data that proves its efficacy also for older people,” Muller said in a briefing.

It was not clear when Hungary would implement the change. Its AstraZeneca vaccination program scheduled for this coming weekend is still only for people aged 18 to 60 who have chronic diseases.

Hungary plans to administer more than half a million jabs over the next week with the five available vaccines,

as it tries to boost vaccinations to contain a third wave of the pandemic partly fueled by the British variant of the virus.

As of Wednesday, just over 758,000 people in Hungary had received at least one dose of a COVID-19 vaccine. Germany’s health minister said earlier on Wednesday that he had asked that country’s vaccine regulator to adjust its recommendation so that the

AstraZeneca vaccine could be rolled out quickly to those over 65 in Germany.

British scientists urged European countries to take note on Wednesday of interim data showing what they described as the “remarkable” effectiveness of a single dose of the Pfizer-BioNTech or AstraZeneca COVID-19 vaccines in frail and elderly people.