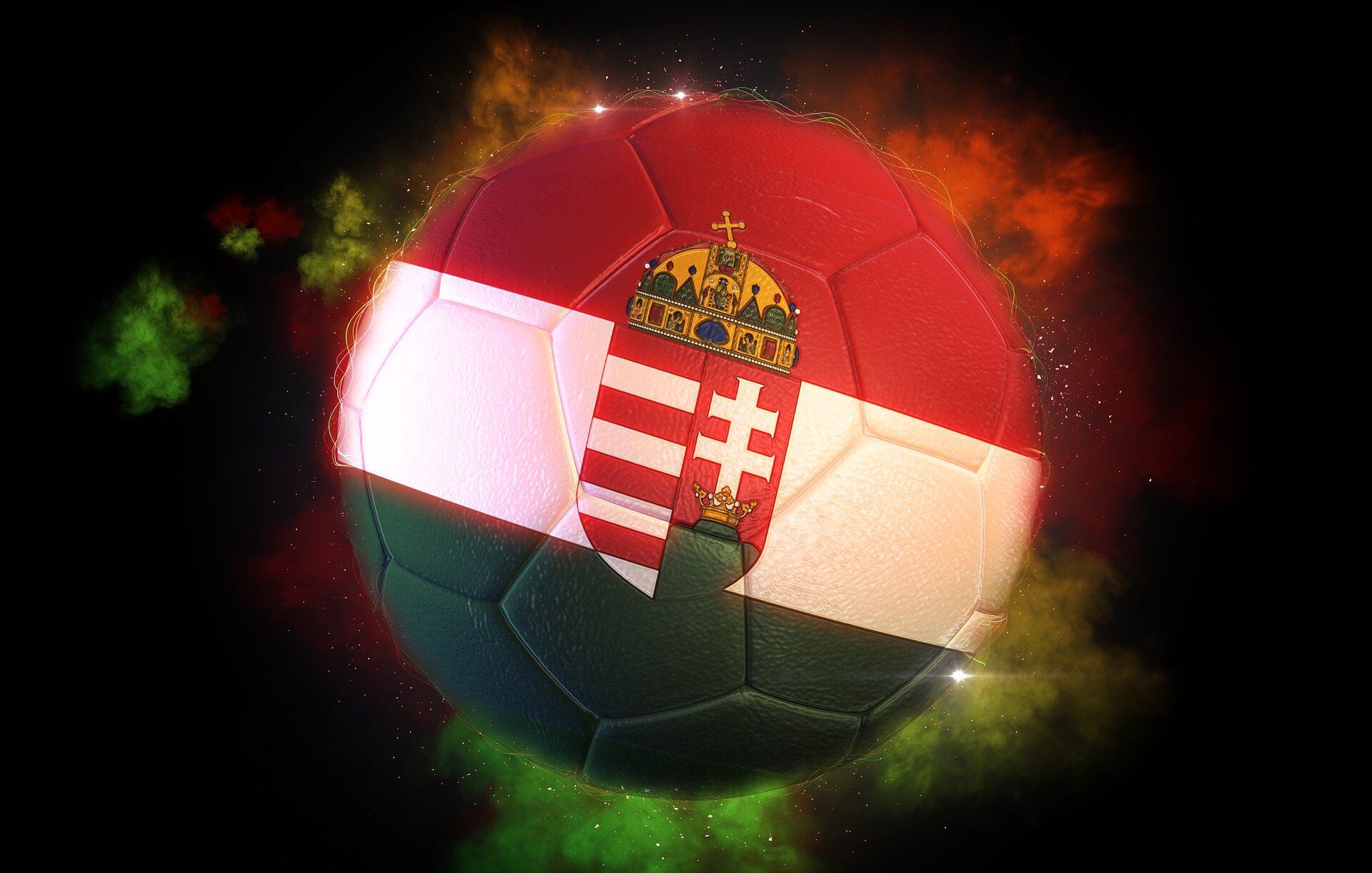 The Hungarian football fan detained for the longest time in Munich has received his sentence: one year in prison and a 1000-euro fine.

In June, after the EURO2020 group stage game between Germany and Hungary, 18 Hungarian football fans were detained by the German Police. Some were accused of insulting the Police inside the stadium during the game, others of the use of symbols of anti-constitutional organisations (Nazi symbols).

The Police released sixteen of them during the next 48 hours, one of them a bit later, while

one football fan remained in custody until not long ago.

Minister of Foreign Affairs and Trade Péter Szijjártó announced his release last Friday in a video.

444.hu asked the German Prosecutor’s Office about the reasons for his long detention period. According to the official answer, the Hungarian football fan remained detained for so long because they accuse him of the most severe crimes committed by the group of Hungarians.

He is being charged with rowdyism and violence committed against the official authorities.

He was the one who threw a bottle at a policeman in the Allianz Arena, which further worsened his already problematic situation of being in possession of marihuana.

The Prosecutor’s letter sent to 444.hu contains the following penalties and fines: he is

sentenced to one year in prison with the option to a 3-year-long suspended sentence, he is banned from the German stadium for the same length of time, and he is obliged to pay a 1000-euro fine to a non-profit organisation.

Seizing his marihuana and the bottle he threw at the policeman is of minor importance compared to these decisions.

Now he has a week to freely decide whether he accepts his sentence and punishment or wants to appeal against it. If he chooses to do the latter, his future court date will be decided upon by the Regional Court of Munich.

The German Police were not the only ones who considered the Hungarian football fans’ actions inappropriate. Two days after the match,

EUFA also announced the launch of an investigation into “potential discriminatory incidents”.

The Union of European Football Associations did not specify what incidents were being investigated during the game, but they made it clear that “incidents and behaviour in the stands” were in the spotlight.

Does UEFA have double standards? – Hungary on watchlist

Tensions started rising before the game when the city of Munich wanted to light the Allianz Arena in rainbow colours to show their solidarity with Hungary’s LGBTQ communities after the government has passed a new bill. In the end, UEFA did not allow the city to protest against the Hungarian “homophobic law”.