10 facts about Hungary that amaze every tourist visiting the country

Although Hungary is becoming more and more well-known all around the world, as Magyarorszagom.hu reports, there are still several facts about the country that are less spoken of among foreign people. Cultural differences might lead to funny situations and misunderstandings, so it is good to be aware of some information before you visit Hungary. Let’s check out some important facts.

What comes first to your mind when speaking about Hungary? Is it the Hungarian gastronomy unique in the world, or Lake Balaton with its fabulous beaches? Or is it the mentality of Hungarians? In the following, some of these unique facts are gathered about Hungary that might help you if you visit the country for the first time.

1. Hungary gives home to the biggest lake of Central Europe

Lake Balaton, or as Hungarians call it “the Hungarian Sea” is around 80 km long and 600 square meters wide. Not many foreigners would think that such a small country possesses such an enormous lake. However, whoever gets to know the place with its unique beaches, will undoubtedly be mesmerised by its natural beauty and atmosphere.

As far as the world ranking of thermal waters is concerned, Hungary certainly has a place among the TOP countries. It possesses more than 1,000 natural thermal water springs, and it takes pride in Lake Hévíz which is not only the largest thermal lake of Europe but that of the world, as well. Out of the 1,000 springs, 118 thermal waters are found in Budapest which also explains why there are so many baths located in the capital. 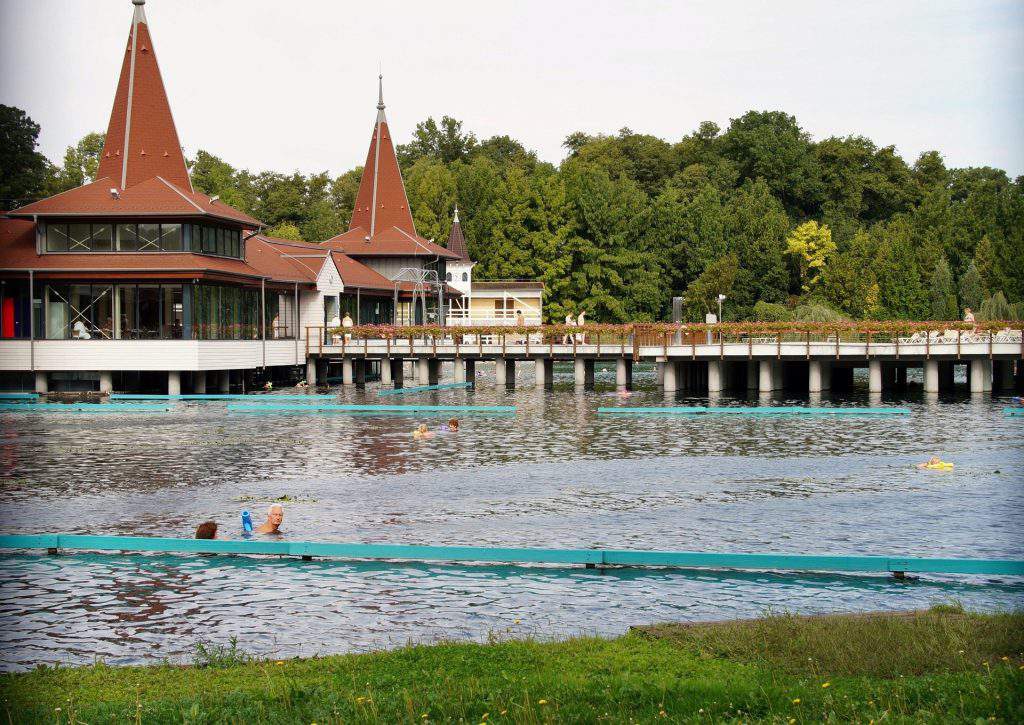 Hungary is a small country with many geniuses. Altogether 13 Hungarians were awarded the Nobel-prize among whom probably the most well-known are Albert Szent-Györgyi, the discoverer of vitamin C, and Imre Kertész, the 1st Hungarian author receiving the award.

4. The memory of Ferenc Liszt is still cherished

The musical composer Ferenc Liszt was born in Doborján, which was a small Hungarian village. The memory of the much-respected composer is so much cherished, that for the 200th anniversary of his birth in 2011, the Budapest Ferihegy Airport was named Liszt Ferenc International Airport.

5. There is always a loophole according to the Hungarian logic

It is not so widespread around the world to solve problems by trying to find a loophole in the situation, but this is actually how Hungarians deal with many difficulties. We like finding simpler alternatives to everything. We have our own notion: “mindig van kiskapu” (translates to “there is always a little gate”). Supposedly, if a Hungarian goes through a revolving door behind a foreigner, somehow the Hungarian will always be the first entering the building 🙂

6. The Hungarian goulash has no counterparts

The most iconic dish of our nation is probably the goulash. However, in other countries, it is usually consumed as a stew and not soup. Anyway, this rightly famous dish originating from the Great Hungarian Plain has become a Hungarikum, and it is widely known across the borders, too. 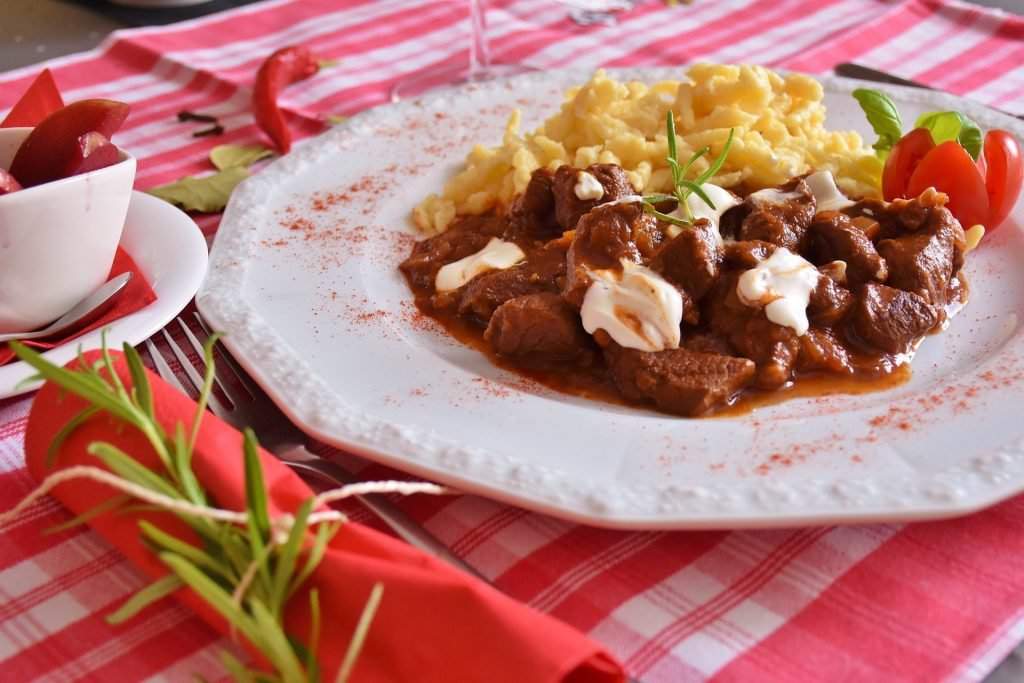 Hungarians are addicted to two things. Can you guess what? Yes, to red wine and paprika. Paprika is so inseparable from the Hungarian cuisine that it is unbelievable how much Hungarians adhere to it. Hungarians almost use in every dish from the goulash, through the chicken paprikash and the potato stew to the typical lecsó. However, this is not surprising because, besides its amazing flavour, it is also the richest source of vitamin C and contains 5 times more vitamin than lemon or orange.

8. It is a bad omen to clink glasses of beer

No matter in which foreign country you spend your relaxing summer holiday, walking through the shopping street, you do not hear anything else just the clinking of glasses of beer. However, this does not seem to be true for Hungary. According to a well-known story, when Hungarians were defeated in the 1848-1849 Revolution, Austrians clinked with beer to celebrate the execution of the 13 martyrs of Arad. Therefore, Hungarians promised that they would not clink with beer for 150 years which although passed, the practice so much ingrained into public knowledge, that people still stick to it. 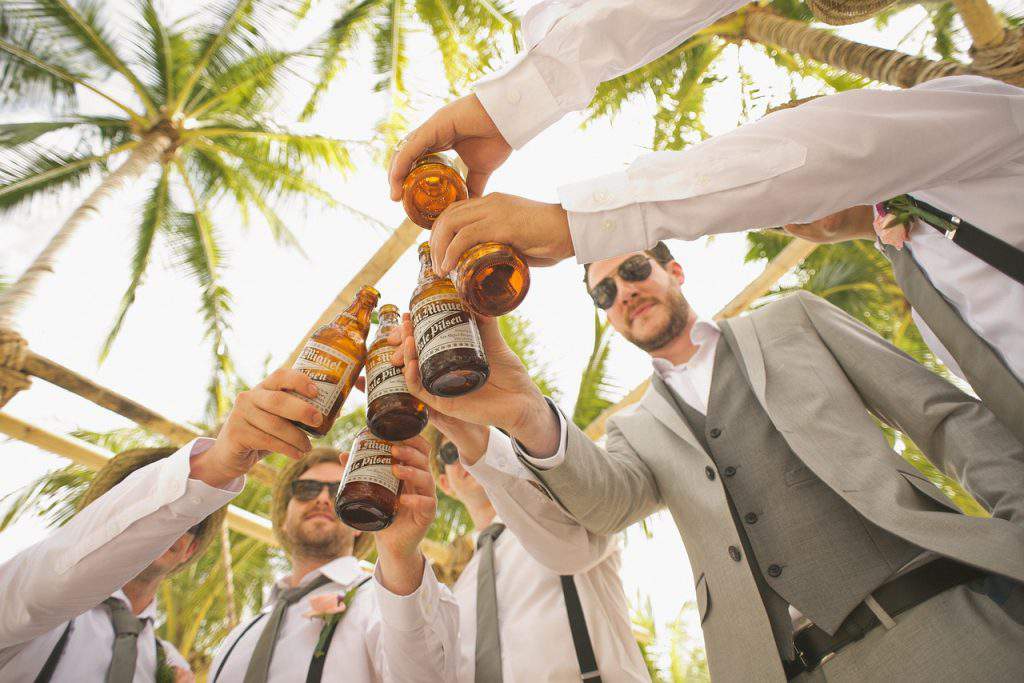 One of the best wines of the world is produced in Hungary. This is the speciality of Tokaj, the Tokaj aszú, to which a legend is also attached. It dates back to Louis XIV of France who called this exceptional wine “the king of wines, the wine of kings”. Since then, this label marks the wine.

Hungarians arrived at the Pannonian Basin on horseback when they settled down, and this heritage is still a pride of the people. This might seem strange that in a modern country such ancient traditions are alive, but Hungarians are very proud of where they came from and they preserve this heritage with pleasure. A further interesting fact is that the English “hussar” word comes from the Hungarian word “huszár”.

According to a current report by economic and financial analysis firm ING, Hungary is…

The INRIX 2018 Global Traffic Scorecard is an analysis of congestion...
Russia and Spain will play for the gold medal on Saturday after thrilling...
The World Health Organization (WHO) said on Thursday that it was "too early" to…
We and our partners use technologies, such as cookies, and collect browsing data to give you the best online experience and to personalise the content and advertising shown to you. I accept
Privacy & Cookies Policy