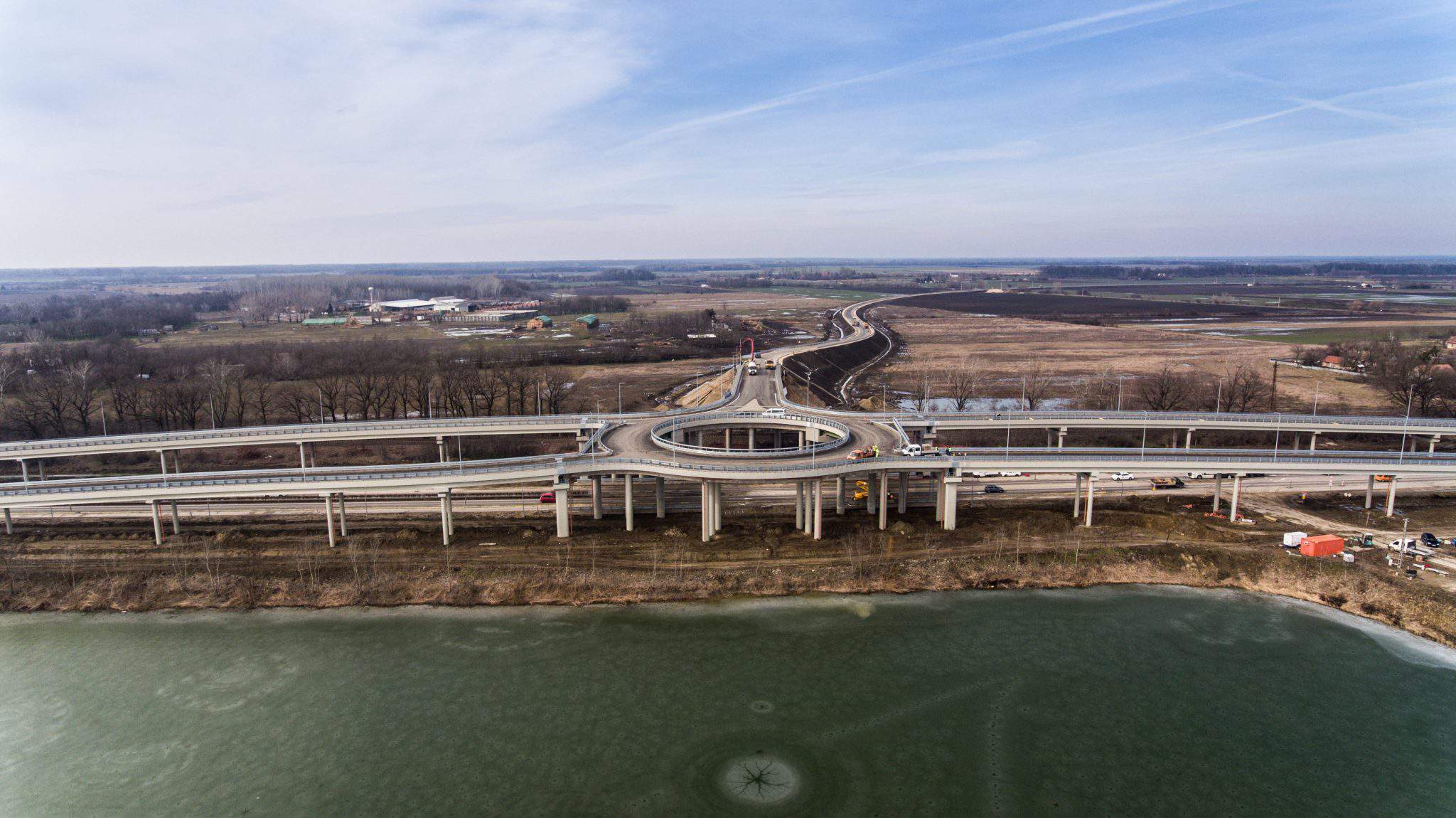 The Hungarian roads can be separated into two subcategories: private and public roads. Furthermore, public roads might be owned by either the government or the local government. There are many interesting facts about these roads, and vezess.hu collected 10 of them. Here is the list.

How many kilometres long would you guess the Hungarian public roads are (only the ones between cities, towns, villages)? The exact number is 31,805 kilometres. The 75 percent of the entire Hungarian street-traffic uses these roads. 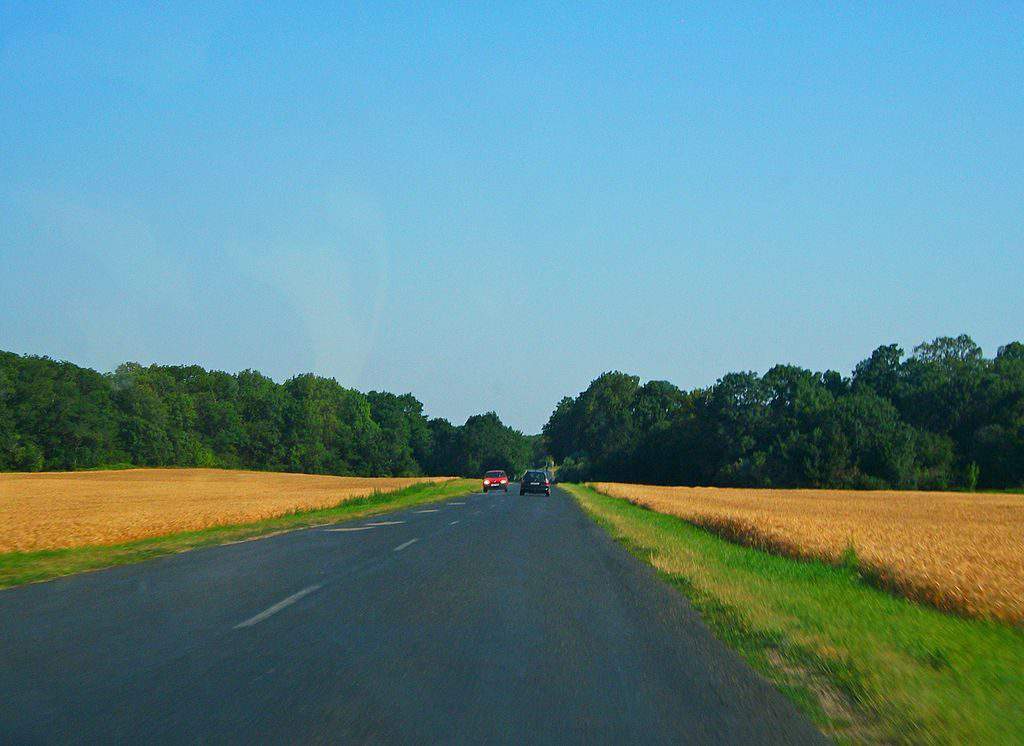 These 31 thousand kilometres seem rather small if we compare it to the length of the roads in the urban areas because that number is 167,407 and this is only the length of the public roads. Over and above, there are the private roads. 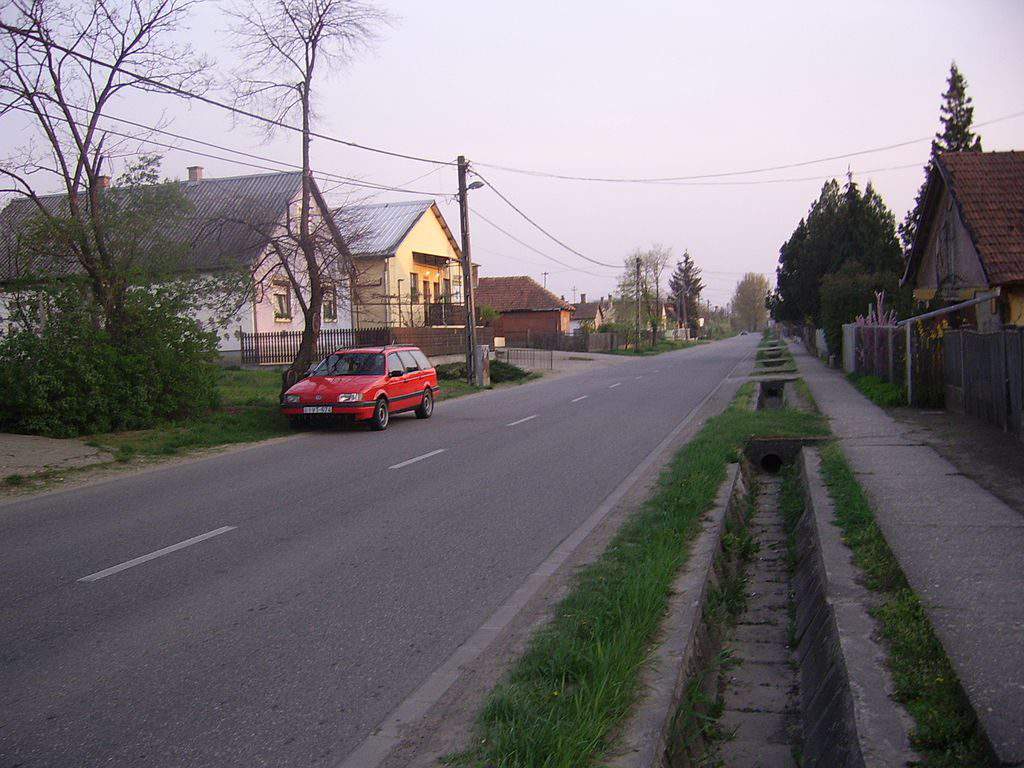 Budapest has the biggest road network owned by the local government, of course. Here, not only the city itself but also the districts can possess roads. It does make a difference when it comes to parking for instance. These are 4816 kilometres long. 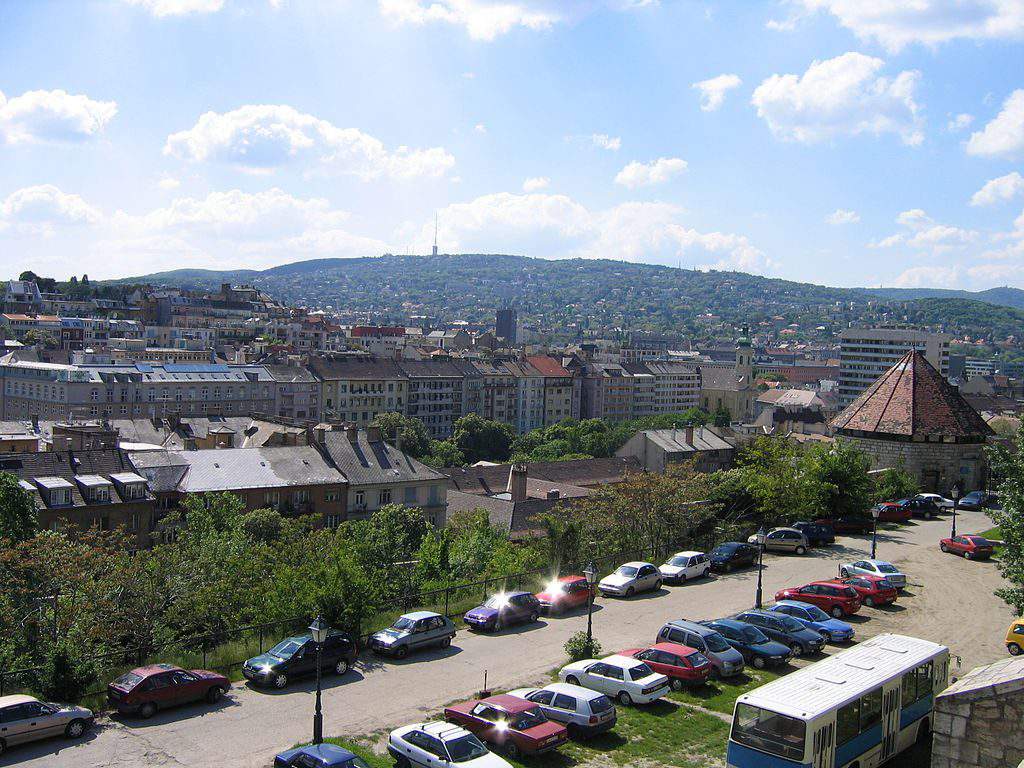 2347 kilometres of the roads crossing Hungary are part of the international European road network or “E-Roads”. 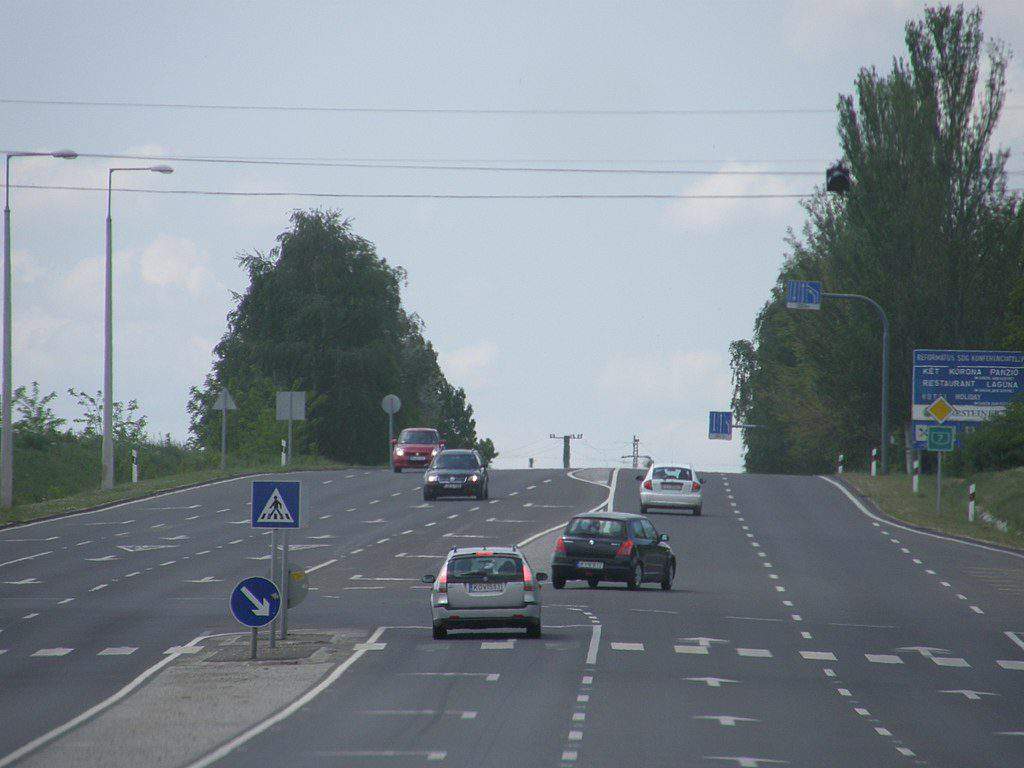 The Hungarian express road network (so the highways and the motorway roads) are 1366 kilometres long. These exclude the junction branches, access and exit lanes… etc. If we add these up, we get another 438 kilometres. 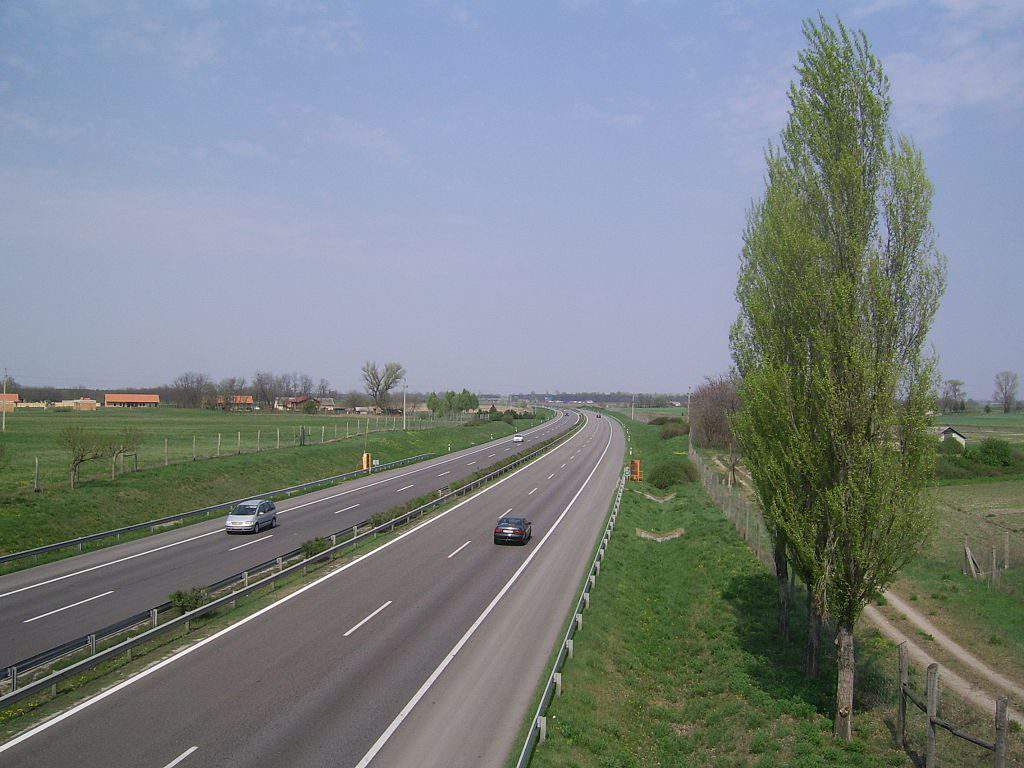 Only a few people could guess correctly, which county has the biggest amount of public roads compared to its size. Well, Pest county is only the third one on this list with 42.2 kilometres in proportion to 100 square kilometres. Zala county gets the second place with 45.5 kilometres, and the winner is Vas county with 46 kilometres. 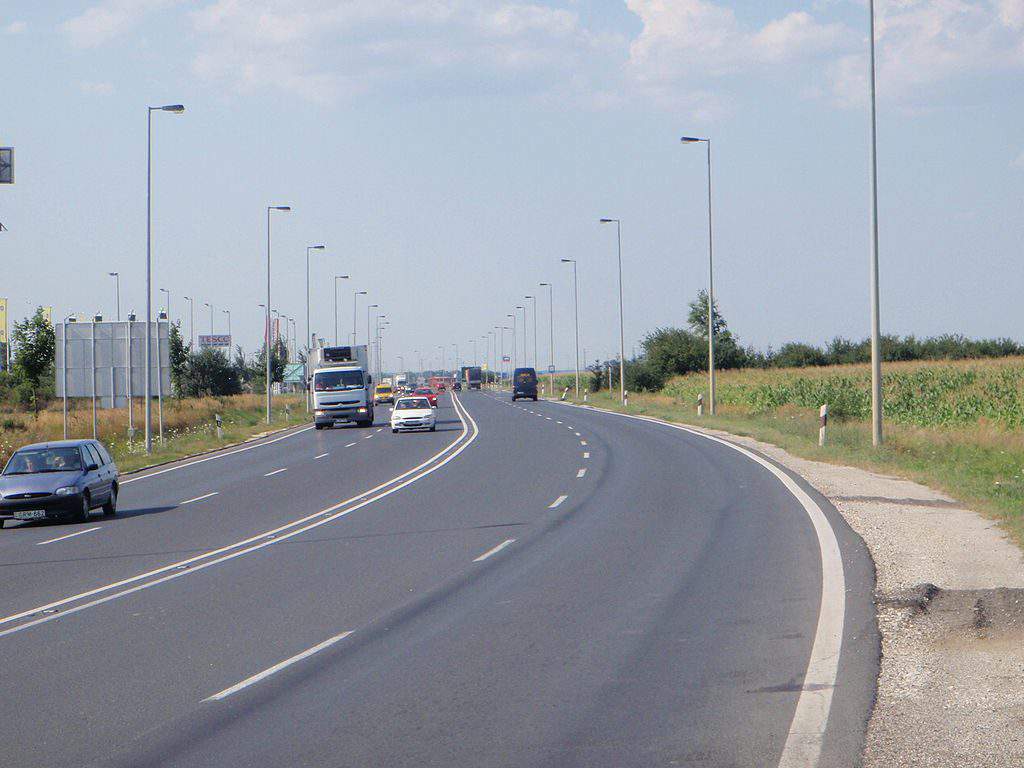 How many bridges do the Hungarian public roads include all in all? This might be the biggest challenge of all. 7529 is the answer. 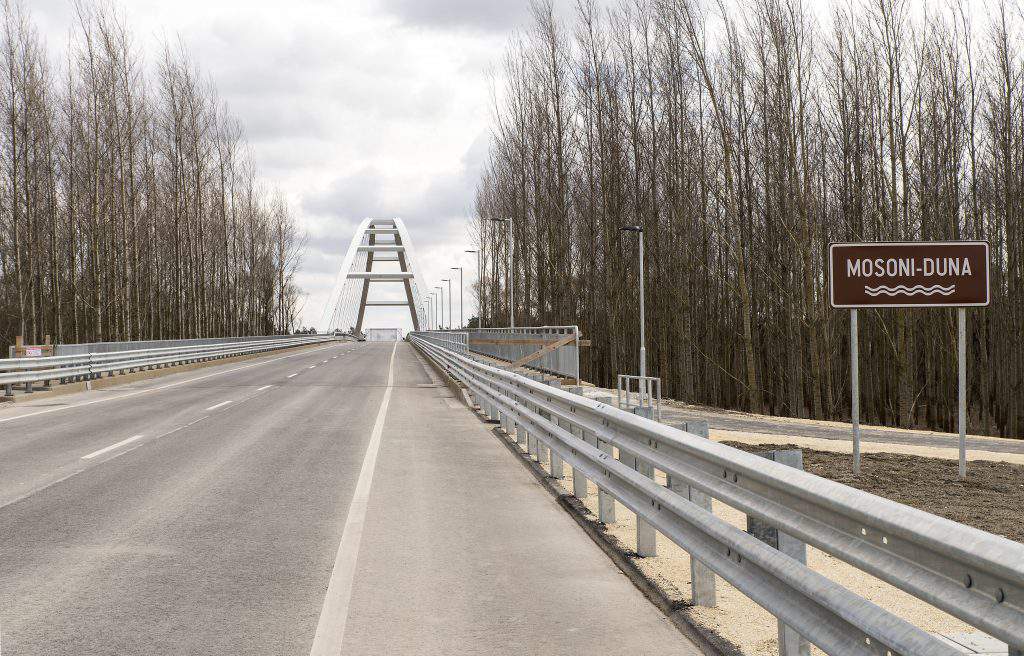 There are 1793 public road and railroad crossings in Hungary, and this number keeps decreasing during the last few decades. 1448 crossings are multilevel junctions out of which 63 are not secured, according to the Hungarian Public Road Nonprofit PLC. 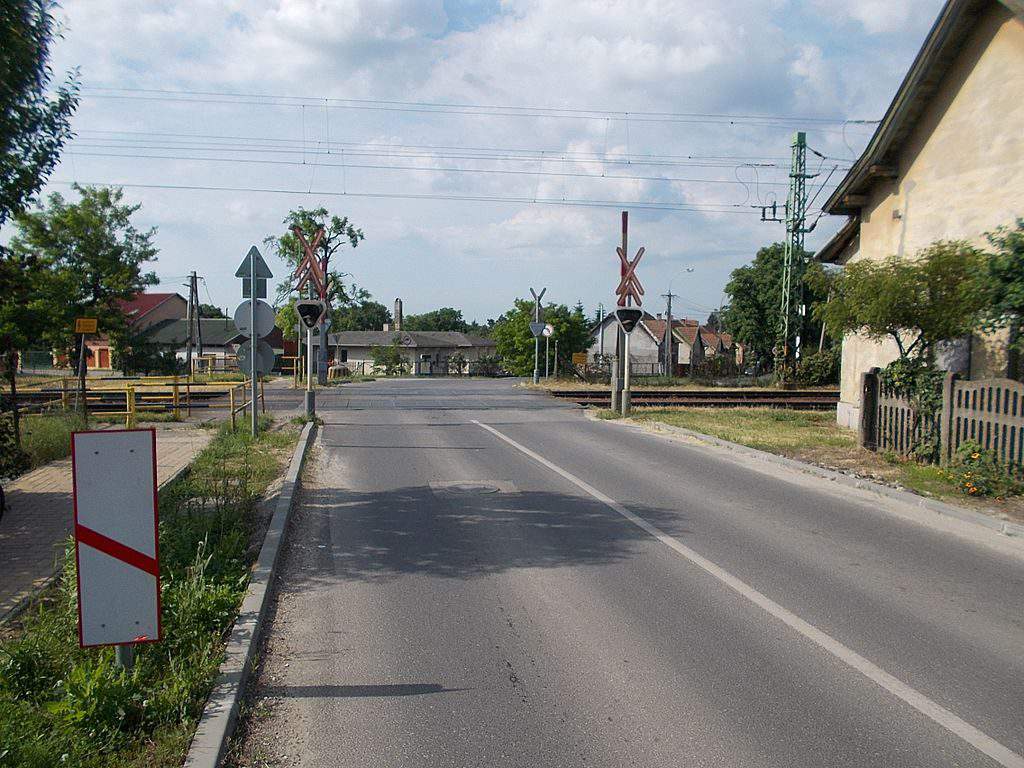 In the national public roads (that is only one-fifth of the roads in the cities), there are 8715 intersections. 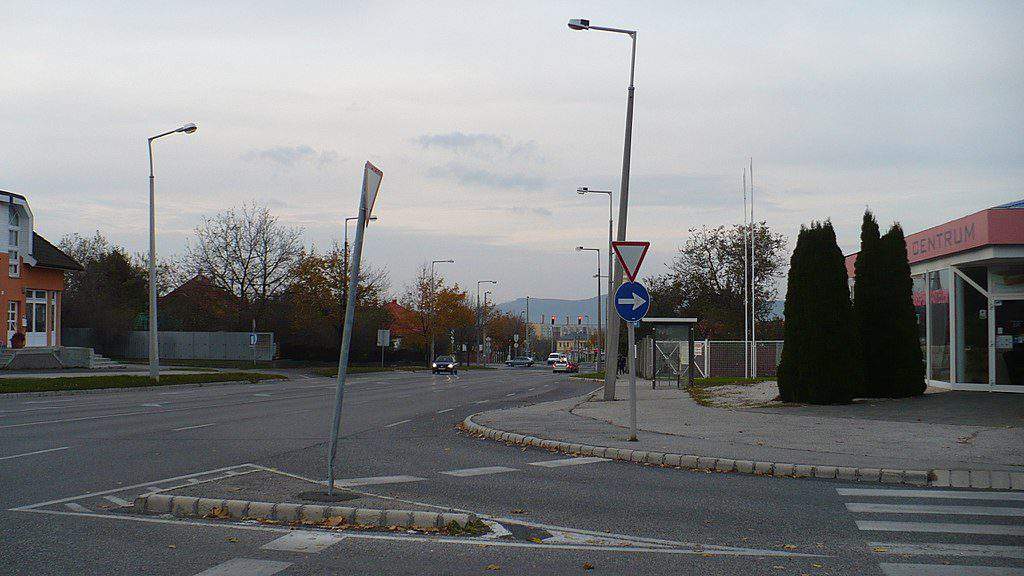