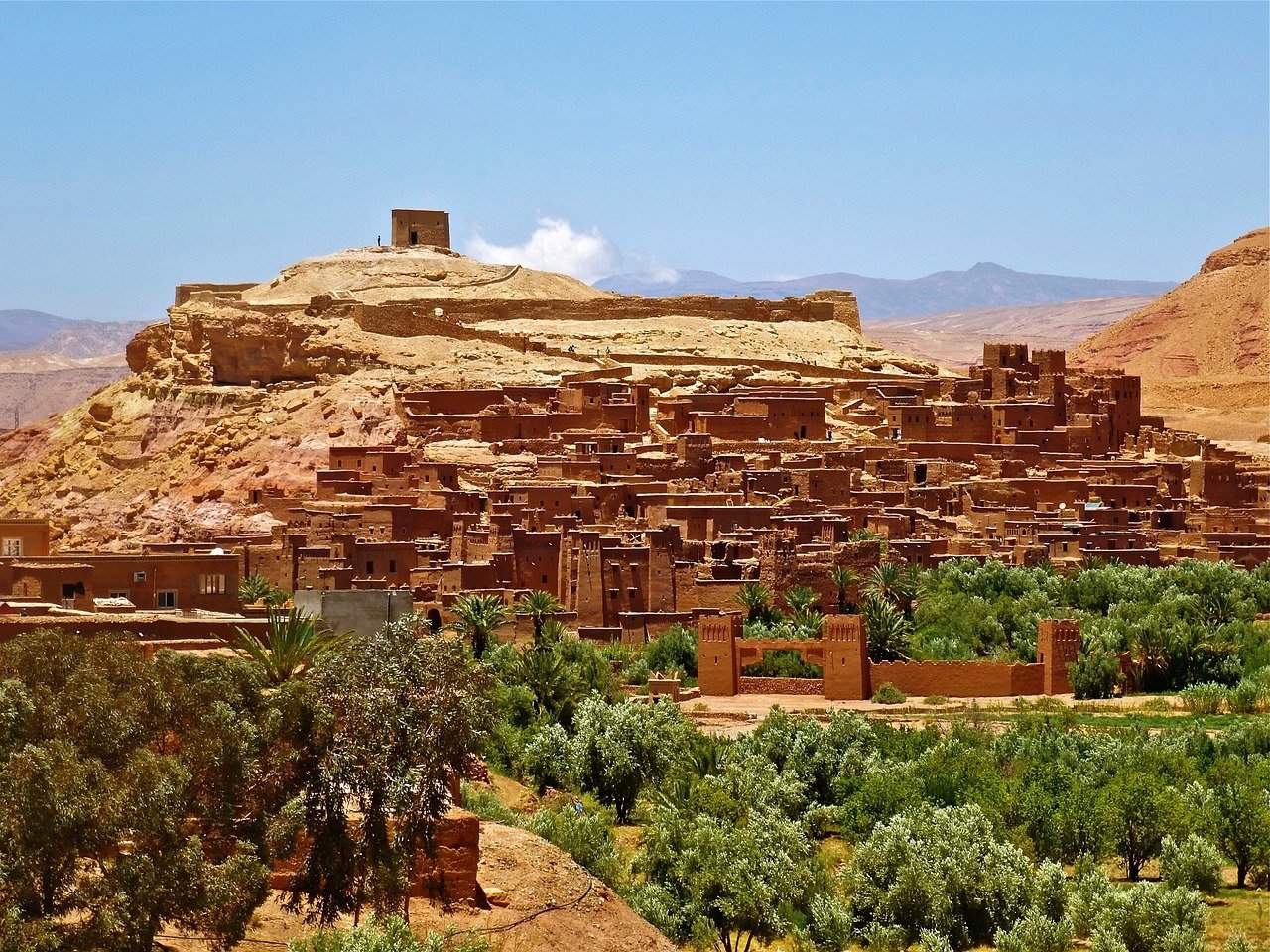 Hungary has reached an agreement with Morocco on the mutual recognition of each other’s Covid-19 immunity certificates, Foreign Minister Péter Szijjártó said after talks with his Moroccan counterpart Nasser Bourita in Rabat on Wednesday.

From Thursday, Hungarian and Moroccan citizens who have been inoculated against Covid-19 will no longer be required to stay in isolation or present negative test results when entering each other’s countries, Szijjártó told a joint press conference.

The minister noted that some 26,000 Hungarians had visited Morocco in the year before the pandemic.

Szijjártó said that like Hungary in Europe, Morocco was leading the Covid vaccination drive in Africa. The reason for this, he said, was that neither country had approached the issue of vaccines from an ideological or geopolitical perspective and both had purchased both Western and Eastern jabs.

Both countries’ governments view vaccines as means for saving lives, he added.

The two countries also consider it important to learn the right lessons from the pandemic and establish the conditions for strategic sovereignty, Szijjarto said, adding that this meant being in a position to produce protective equipment, including vaccines.

Szijjártó said the pandemic posed serious economic, health and security challenges for the entire world, adding that this made cooperation between the European Union and Africa even more important.

He said North Africa played a crucial role when it came to the EU’s security. If the North African region is unstable and not peaceful, it cannot function as Europe’s “line of defence” against migration waves, he said, adding that this posed both security and health risks to the continent.

Szijjártó underlined the need for the EU to strengthen its cooperation with its southern neighbours on the basis of mutual respect. Morocco, he added, was crucial to North Africa’s strength.

Hungary and Morocco apply similar approaches to a number of global political dilemmas, he said, adding that this had led to a strategic alliance and friendship between them.

He noted that both countries considered sovereignty important in terms of their past, present and future.

Hungary therefore is a strong supporter of Morocco both within the EU’s neighbourhood policy and at a bilateral level, the minister said, noting Hungary’s support of Morocco’s candidacy for membership on the UN Security Council.

Hungary is also providing financial support for the UN opening its counter-terrorism directorate in Rabat this month. Hungary remains a participant in the UN’s mission in Western Sahara and is prepared to have the Visegrad Group support Morocco’s border protection efforts.

Meanwhile, Hungary has increased the number of scholarships it offers to Moroccan university students from 150 to 165, he added.

Under the deal, Hungarian and Albanian citizens who have been inoculated against Covid-19 can enter each other’s countries without restrictions from Thursday, the minister said.

“If all goes well, we’ll be back with another announcement tomorrow,” Szijjártó added.

Earlier on Wednesday, Hungary reached a deal with Morocco on the mutual recognition of each other’s immunity certificates.