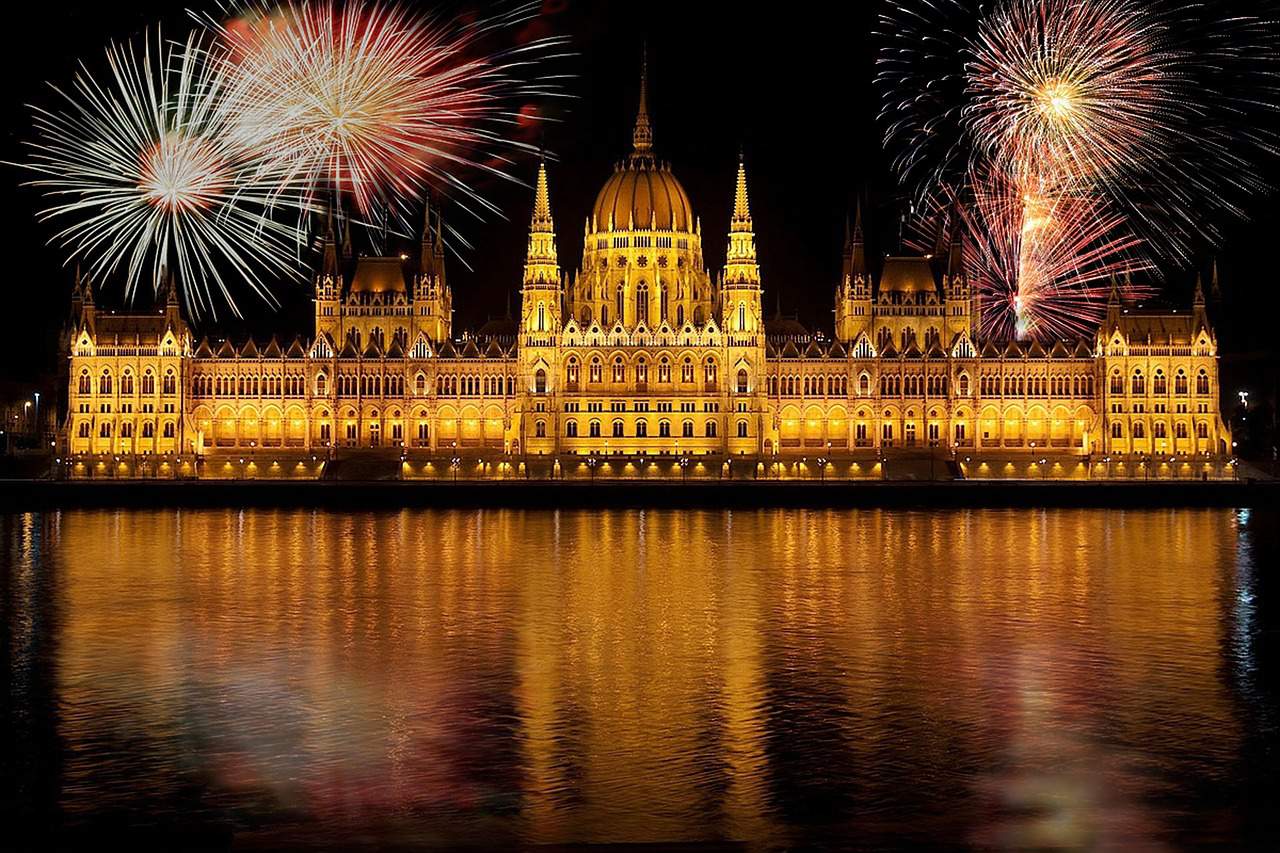 As the annual State Founding (August 20, Monday) celebrations commence, Index warns that the Hungarian capital city’s public transportation will undergo considerable changes: several roads and bridges will be closed. In this handy guide, we will present some of the major programs happening in Budapest and some tips on how to avoid a chaotic journey over the city.

Programs and the firework

Several concerts, fairs and other programs will be organised over the weekend in Budapest.

It is advised to use trams and especially the metro lines over the weekend and on Monday. Metro line M3 will operate between the Lehel tér and Kőbánya-Kispest stops from Friday until Sunday. Another change in the metro schedule is that the lines M2, M3 and M4 will all follow an extended schedule: the last metro leaves at 1:30 on lines M2 and M4 on Friday, Saturday and Sunday, line M3 will take up this change only on Sunday.

All metro lines, HÉV lines, trams, buses and trolleys will follow a more frequent schedule right before and after the August 20 fireworks.

Trams 4 and 6 will operate again between Széll Kálmán tér M and Oktogon M stations from August 19th. However, the other frequently used tram line 2 will see some changes: over the weekend, the tram will only operate between Közvágóhíd H and Kossuth Lajos tér (Széchenyi rakpart) stations. On Monday, the tram will follow the same route until 9:00, from when it will only serve stations between Közvágóhíd H and Boráros tér H.

On Monday boat D12 will start operating from 11:30. After 18:00 the boats will follow a shortened route, between Jászai Mari tér and Rómaifürdő stations.

Since several bus and tram lines will follow a shortened or modified route, it is advised to use the BKK FUTÁR mobile application when planning your journey.