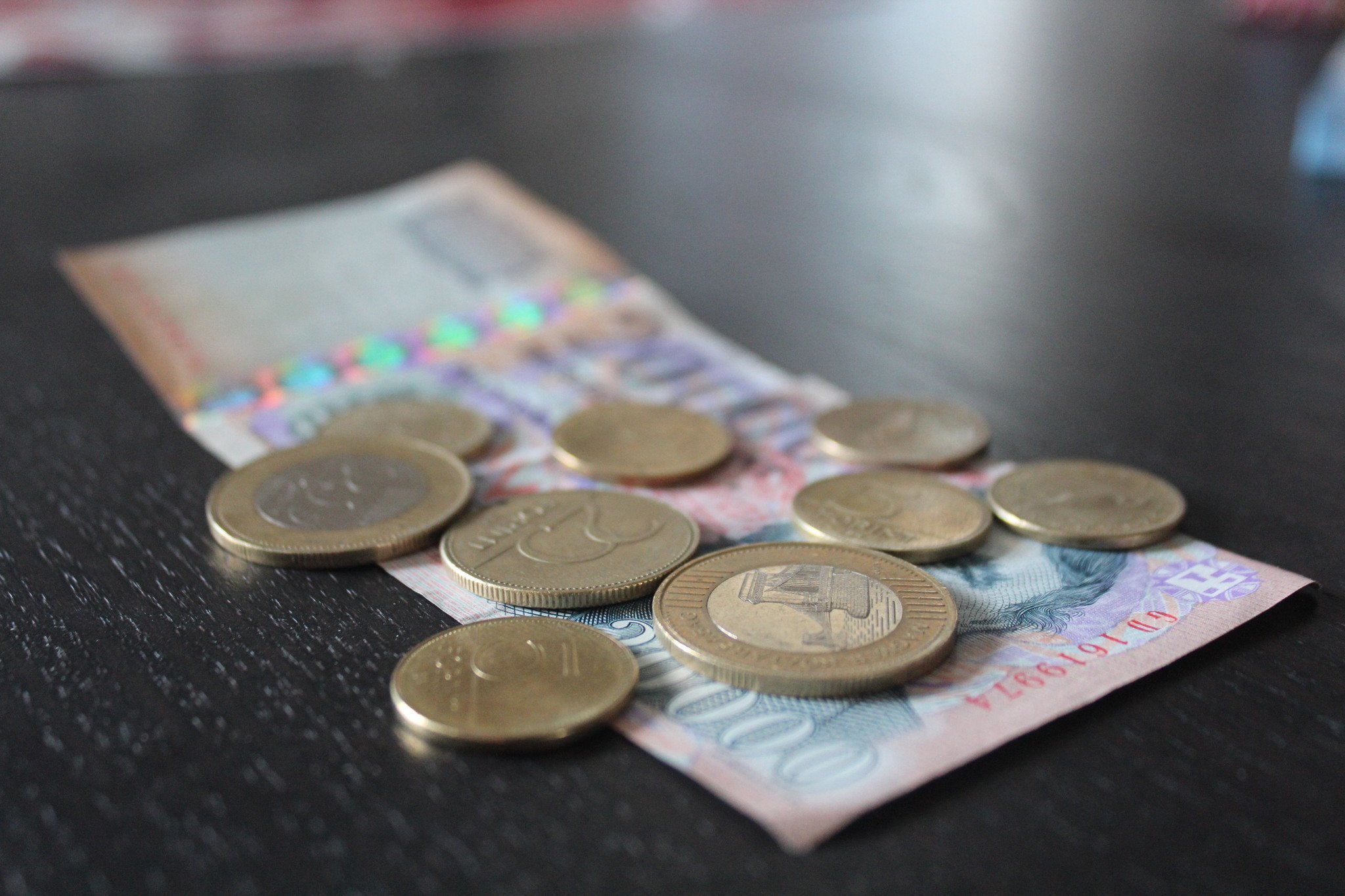 But he was unlucky because there was a surveillance camera that recorded everything.

According to RTL Klub and Szeretlek Magyarorszag, the 27-year-old man from Zalaegerszeg dismantled a local bus stop and sold it piece by piece as metal junk. The bus stop was near main road N. 75, and there was a surveillance camera that recorded everything. Therefore, police could catch him in just a couple of days’ and bring him to justice for stealing.

Nothing but the elements that were in concrete remained from the bus stop after the barbarous deed. The station was used by locals from two neighbouring small villages, Vakola and Kiskorokán. One of them, László Fitosné, a resident from Vakola, told RTL Klub that they tried to keep the bus stop clean as much as they could. She said that they are very sad now because the bus stop will no longer protect them from snow and rain during winter. She added that it happened many times that she swept the bus stop.

There are surveillance and speed measurement cameras just 50 metres away from the bus stop, but they did not bother the perpetrator. Therefore, it did not take long for the police to find the 27-year-old man from Zalaegerszeg. After they caught him, they found all the metal structures as well in a nearby landfill.

Locals from Vakola say that

similar events happened before in the neighbourhood of the village.

Zoltán Nagy said that a bus stop in the direction of Annamajor is also dismantled, but nobody knows who the perpetrator was.

There is no report about how much the 27-year-old man could sell the metal pieces of the bus station for, but surely they would not spend a fortune on such a deed.